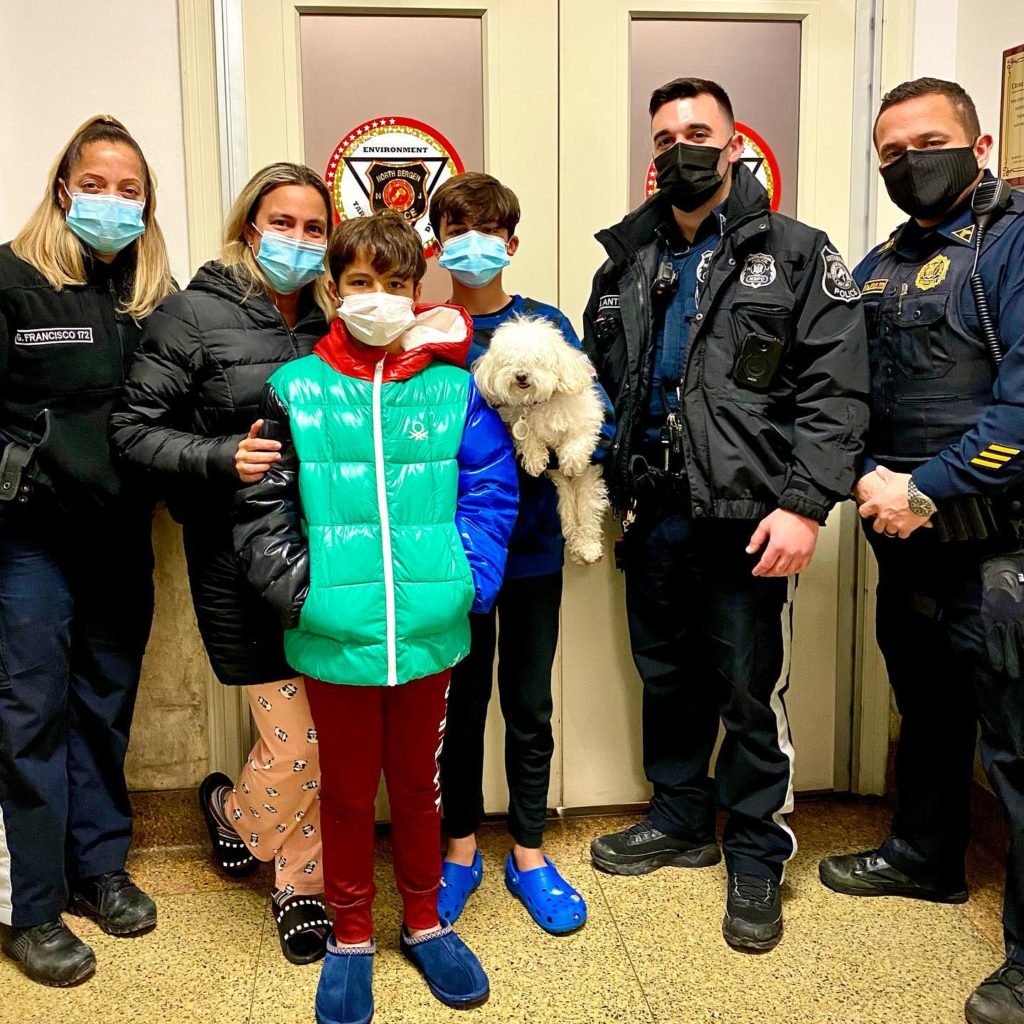 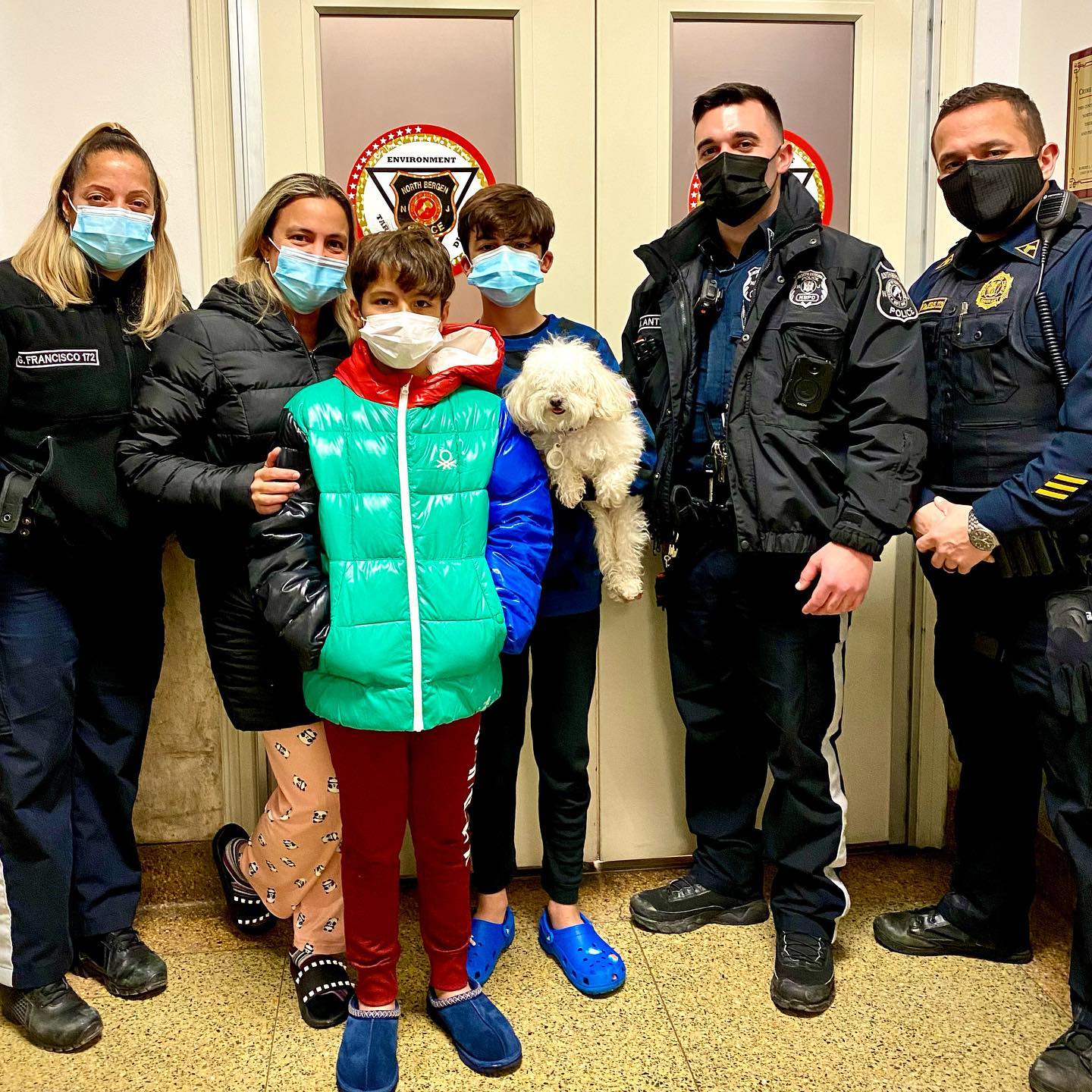 Mayor Brian Stack and the Union City Board of Commissioners announced  to the Anthology of the Soul & Spirit, a solo art exhibit by Gloria Paniagua, on Jan. 21 at the William Musto Cultural Center at420 15th Street, at 7 p.m. Admission is free, but masks and social distancing are required.

Jersey City and the Housing Authority are partnering with Andrena to provide high-speed internet infrastructure and services in the public housing developments. The program launched at the Berry Gardens senior housing development, with service to Booker T Washington, Curries Woods, and Marion Gardens communities going live in the coming months.

William B. Sampson IV received the oath of office from Speaker Pro Tempore Benjie Wimberly on Jan. 11 to become a member of the New Jersey General Assembly. The new assemblyman was elected in November of 2021 to represent the 31st Legislative District, which encompasses Bayonne and parts of Jersey City.

Most expensive condominium ever in Hoboken sold for $4.2 million

A loft at 1500 Washington St, Unit 12IJ at the Hudson Tea Building became the most expensive condominium ever sold at $4.2 million, reports Jersey Digs. The penthouse space is “situated on the property’s corner and offer[s] unobstructed panoramic views of the Hudson River from nearly every room.”

The town of West New York is offering virus testing on Fridays from 12 to 7 p.m. at the Memorial Freshman Academy at 54th Street between Park Avenue and Broadway. Call 201.295.5070 with any questions.

Vaccines and boosters are also available free at the boat house at 5 Lakeside Drive South in the park by the traffic circle. Hours are 2 to 7 p.m. Sunday through Tuesdays.

Free testing is available in the Bruin Stadium parking lot for walk-ups and drive-thru with no appointment necessary. Normal operating days are Mondays, Wednesdays, Thursday, and Sundays from noon to 6 p.m.

Police officers from throughout the region joined family and friends of Lieutenant Matthew Vogel to honor his life of service to the community. Lieutenant Vogel served as a Hudson County Sheriff’s Officer for 22 years and was laid to rest on Tuesday, Jan. 4 at Crest Haven Cemetery in Clifton. Vogel passed away on Dec. 27, 2021 due to complications from COVID-19.

The Hudson County Vaccine Task Force began distributing booster shots to children ages 12 and up on Jan. 6, according to Hudson County Executive Tom DeGise. County officials urge parents to make sure that all eligible members of their families get their booster shot as soon as possible to stop the spread of the Omicron variant, and protect themselves from serious illness. The vaccination center is located at the U.S.S. Juneau Center at 110 Hackensack Avenue in Kearny.