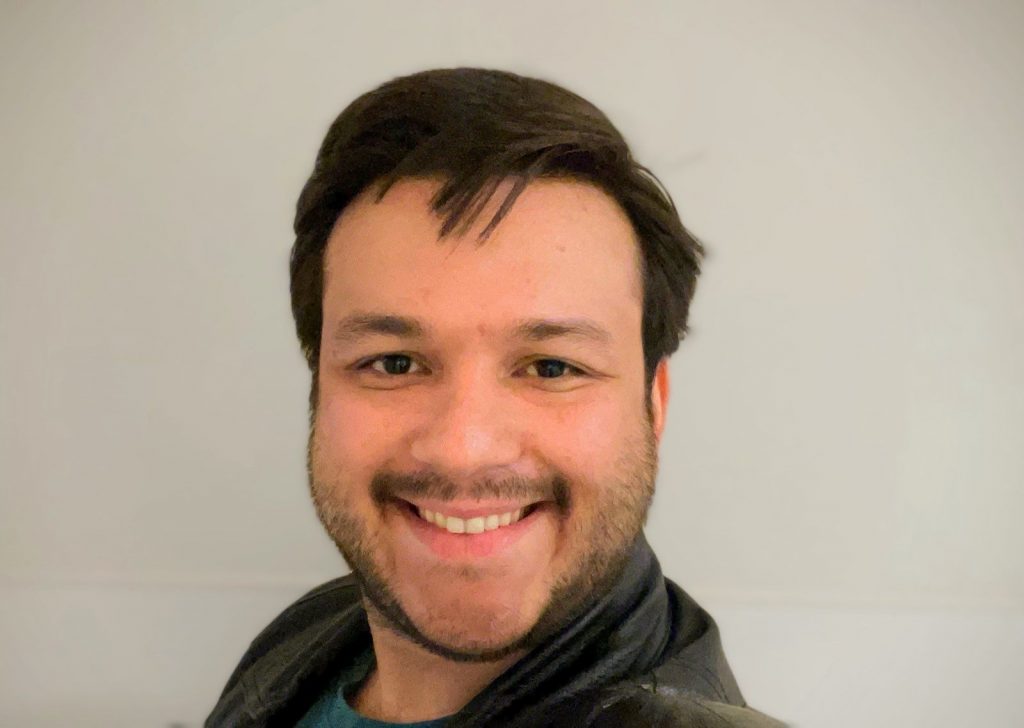 Ricardo Rojas is running as the progressive candidate in the 8th Congressional District race. Photo provided by Ricardo Rojas.
× 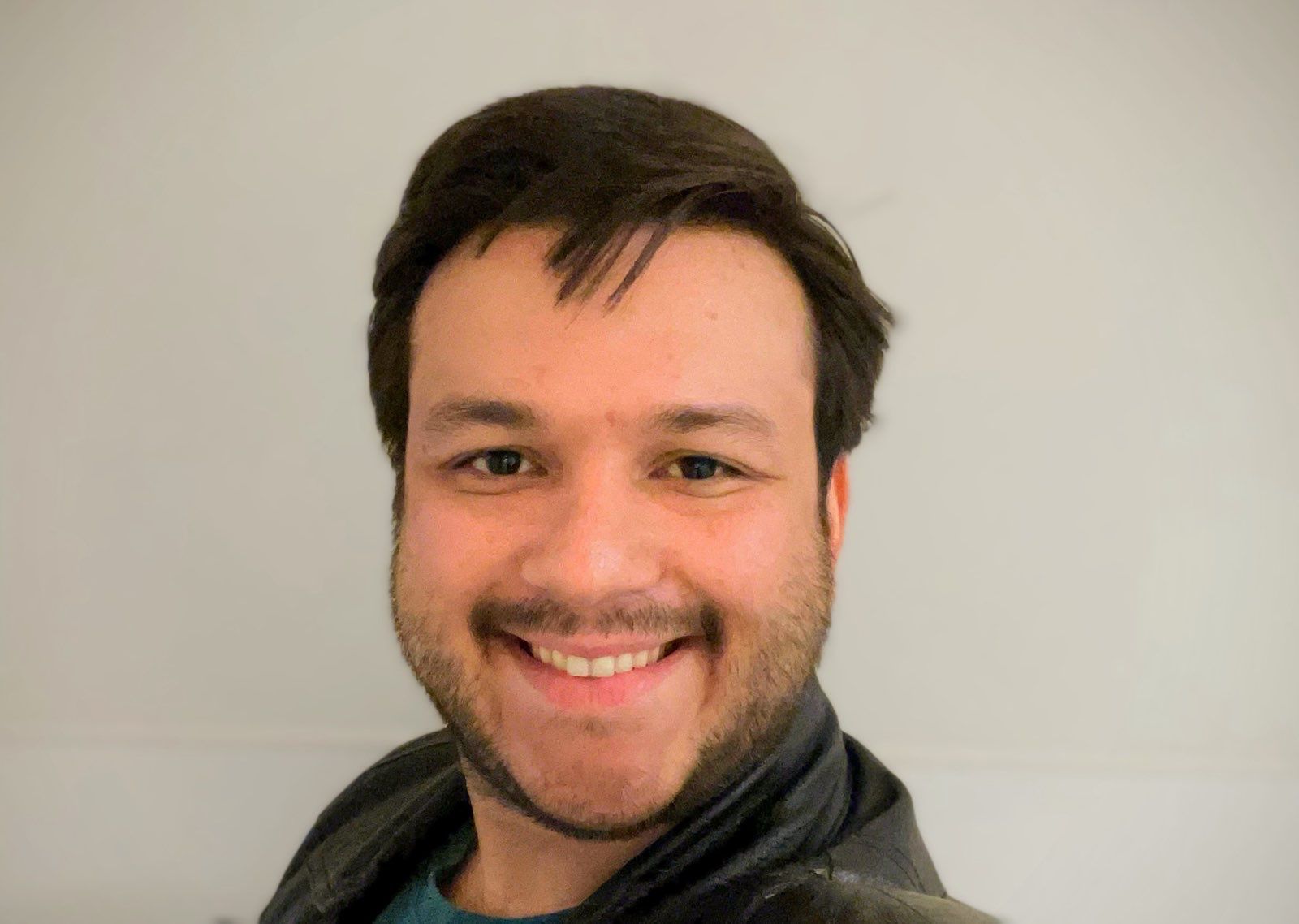 Ricardo Rojas is running as the progressive candidate in the 8th Congressional District race. Photo provided by Ricardo Rojas.

He was campaign manager for candidate Hector Oseguera, who challenged retiring Rep. Albio Sires in the 8th district, and multiple County Commissioner candidates in 2020. He currently works full time as an electrical engineer.

“It’s time for a change, for everyday people to have a seat at the decision-making table,” said Rojas in a press release. “That’s why I’m running for Congress: to empower people and fight for our community’s interests, not the party bosses.”

Menendez Jr. quickly became the establishment’s pick to potentially succeed Sires after he announced that he would retire after his term ends in 2023.

Menendez Jr. made his candidacy official last week, but before then, many observers expected the progressive coalition in Hudson County to put up a candidate when the seat for the 8th District became open.

Rojas touted a platform of progressive priorities such as affordable rentals and home ownership opportunities, mass transit expansion, student loan forgiveness, Medicare for All, and a Green New Deal as he prepares to take on the establishment.

“Whether you’ve called this place home for 30 days or 30 years, I believe you belong in this community; everyone regardless of race, gender, or economic status deserves to grow, live, work, and age comfortably here,” he said. “I believe this faith in our community will lead us not just to the halls of Congress, but to end the corrupt systems that oppress and divide us.”

The primary for the race will take place on June 7. As the 8th District is a heavily Democratic stronghold, whoever wins the primary is the likely favorite to win the general election in November.