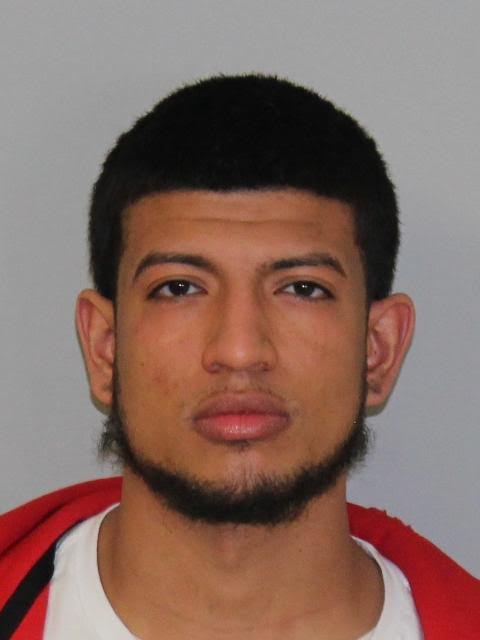 Vivar was arrested on charges involving the sexual assault and robbery of a 33-year-old woman in North Bergen. He surrendered himself to detectives with the Hudson County Prosecutor’s Office on Wednesday, Jan. 12 at approximately 4:55 p.m.

On Wednesday, November 3, 2021, the North Bergen Police Department reported a 33-year-old woman was sexually assaulted by an unknown man she had met earlier in the day. An investigation by the Special Victims Unit revealed Vivar sexually assaulted the woman and stole money from her wallet.

Vivar then instructed a witness to provide a false report to detectives who were investigating the case. Vivar is charged with two counts of Aggravated Sexual Assault, Robbery, and Witness Tampering.

He was processed and remanded to the Hudson County Correctional Facility pending his first court appearance. The state has filed a motion for detention.