Mely Vanessa Tafoya Mendoza, 33, was pronounced dead at the scene at 105 North Street 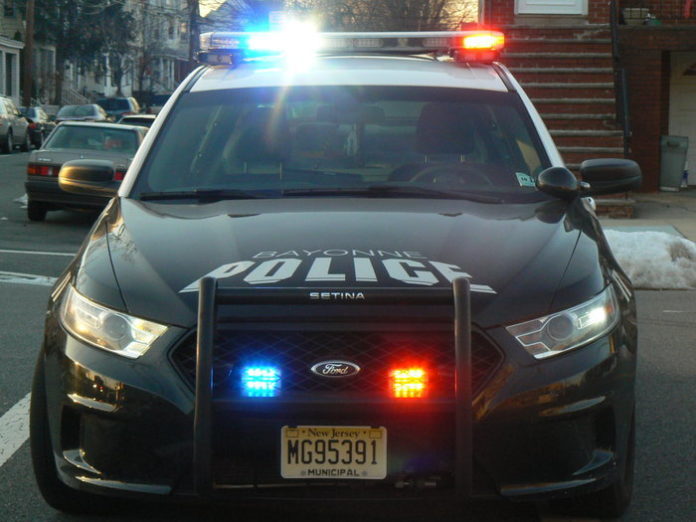 Members of the Hudson County Prosecutor’s Office Homicide Unit have charged a 32-year-old man in connection with the death of his wife Mely Vanessa Tafoya Mendoza in Bayonne.

On Wednesday, March 2, at approximately 11:58 a.m., the Bayonne Police Department received a 911 call for service to 105 North Street, the Archview Flats.

Responding officers found a woman with an apparent stab wound to her torso. The woman was later identified as 33-year-old Mely Vanessa Tafoya Mendoza of Bayonne.

She was pronounced dead at the scene at approximately 12:36 p.m. The cause and manner of death are pending the findings of the Regional Medical Examiner’s Office.

Peter Revelo, a 32-year-old from Bayonne, has been charged with first-degree Murder, third-degree Possession of a Weapon for an unlawful Purpose, and fourth-degree Unlawful Possession of a Weapon. Revelo was taken into custody at the scene and charged at the Hudson County Prosecutor’s Office in Jersey City.

Anyone with information is asked to contact the Office of the Hudson County Prosecutor at 201-915-1345 or to leave an anonymous tip at: hudsoncountyprosecutorsofficenj.org/homicide-tip. All information will be kept confidential.