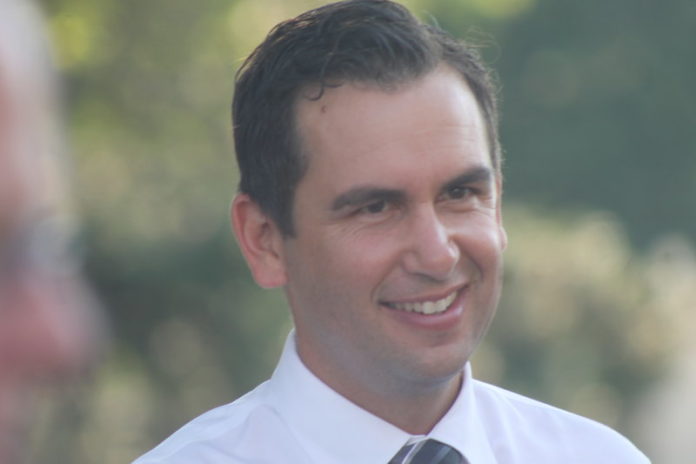 Mayor Steve Fulop hypocritically takes the Jersey City Board of Education to task for approving the close to one billion dollar school budget. The primary focus of the mayor’s disapproval was the $1,600 school tax increase for homeowners and the “bloated salaries of district leadership.”

It’s rather incongruous that the mayor should criticize the “bloated salaries” within the school district, since he has yet to say anything when his colleagues on the Jersey City council arrogantly and pompously decided to vote themselves a big, fat 29 percent pay hike; thereby, “bloating” their salaries.

The mayor claims that he wants “accountability” on how the school district expends public funding. Without doubt, financial accountability, fiscal integrity, ethical behavior, audit readiness, openness, and transparency should apply to all facets of local government. However, considering the “machine-like” and “behind closed door” ways the mayor and his allies on the council do business, it’s extremely doubtful that the spirit of “glasnost” will make an appearance any time soon.

Instead, the people of Jersey City will continue to be haunted by an oligarchical “out-of-touch,” greedy, and “let them eat cake” administration.