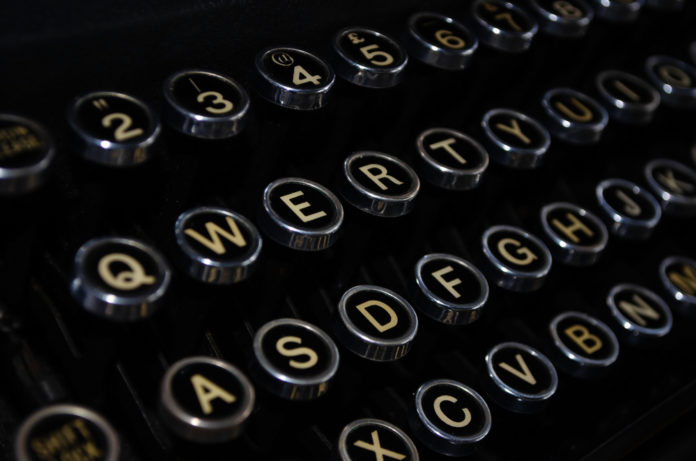 I would not have believed it if I didn’t hear it and see it. News 12 New Jersey had Mr. Davis on the news the day the 911 monument was placed in front of City Hall. He was asked about the teardrop monument located at the base of the military ocean terminal which was presented to the city of Bayonne by the people of Russia. Repeat, by the people of Russia. However it was signed in two places by Putin. In due course Putin‘s name was blacked out by I guess you would call it electrical tape or duct tape because of the atrocities taking place in Ukraine.  The monument stands for strength against terrorism. How ironic.

I am not quoting, I am paraphrasing, but Mr. Davis said that if Putin changed his ways and did right by the people of Ukraine things might be different in the future. Excuse me, he has committed genocide, destroyed cities and villages and blew up children and their mothers. His soldiers have burned bodies and tortured so many. Not only has this happened in Ukraine but because of The Need for Power he will continue this until the day he dies. Yet, Mr. Davis thinks that Putin will change his ways and do right by Ukraine?  Has he seen the news and the pictures?  Something needs to be done about this monument. Mr. Putin’s country was removed from the human rights council of the United Nations and we should remove and or change this monument. It is no longer a dignified place for those that gave their lives on that terrible day.

In my opinion, I believe that Mr. Putin‘s name and signature needs to be permanently removed from the monument in order to reinstate  the dignity of those that lost their lives on September 11.

Further,  the monument that was placed in front of our City Hall in my opinion should not be there. It should be in a beautiful setting in a park which we have so many of so all of Bayonne can enjoy and reflect on that day. The monument was placed in front of a place where a huge generator is going to be sitting in the near future to serve City Hall in case of emergencies, etc. Why didn’t the people of Bayonne have a say in where the monument should have been placed? All the other monuments that are in and around our city in honor of those that served were placed in areas where their family members and others had a voice.

There should be a committee formed to discuss both issues and the priority should be the teardrop monument. The words to struggle against terrorism from an individual who continues to do harm in a terroristic manner should not be part of Bayonne’s history. We need to change it NOW. Yes it is beautiful but at the same time it reminds us of the atrocities and genocide that Ukraine and other countries have encountered because of Putin‘s need for Power.

Bayonne is better and should be better than this and that.

Magic show in the House of Representatives