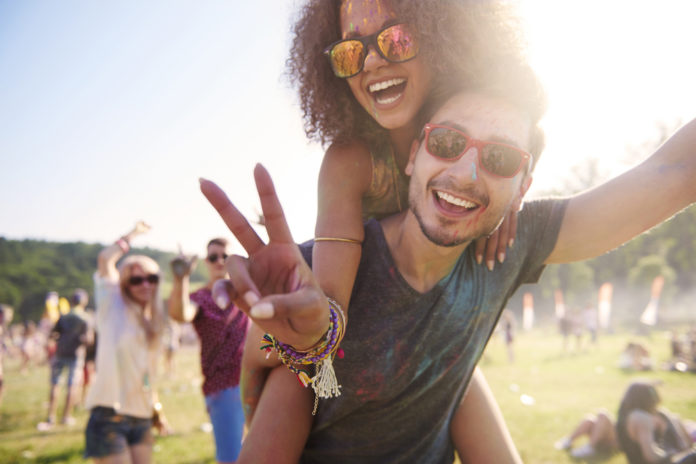 Jersey City is rolling out all the sports balls and other recreational events for this summer, with the city offering programs such as basketball clinics, soccer programs and other non-sports events.

The basketball clinics will be taking place from July to August in various locations such as Audubon Park, Bayside Park, Berry Lane Enos Jones Park, Pavonia Park and Pershing Field. Soccer youth programs are also available, with Shoot for the Stars Recreation Soccer taking place at Leonard Gordon Park From July to August.

A number of other sports programs that the city is planning to do according to Recreational Director Lucinda McLaughlin include swimming lessons, water polo, and streetball, also known as street hockey. The Jersey City Summer Swim Championship will also be taking place on August 10.

McLaughlin also said that there’s a number of non-sports activities that the city has on offer such as a roller skating rink, yoga and bucket drumming. There are also park splash pads available in a number of parks.

There will also be cultural events that will be taking place, include the upcoming Fourth of July Celebration and their Movies in the Park series.

There are also fitness programs taking place at the Bethune Center, including tai chi, Zumba Gold, and taekwondo for kids. All classes are free and open to the public. The following starting schedule is:

Registration for the sports events can be found at jcrec.recdesk.com.