The Golden Gloves, a state and national amateur boxing tournament, has been running since the 1930s and produces boxers to compete on a national and Olympic level.

Sacco attended the tournament alongside Commissioners Hugo Cabrera, Frank Gargiulo, and Julio Marenco, supporting the contestants. Also among the attendees were former wrestlers Freddy Curiel, who is a contestant from NBC’s “The Contender,” Joey Figueroa, and Julian Rodriguez.

The North Bergen Recreation Boxing Team was one of several teams to compete in this year’s tournament. 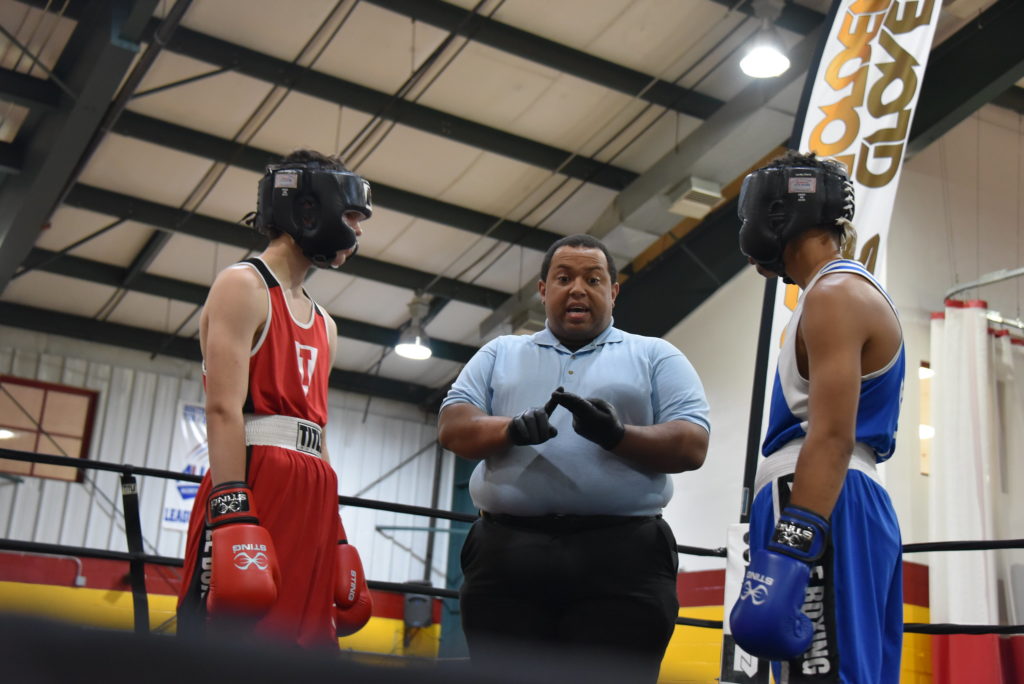 The North Bergen-based team was incepted back in May in conjunction with the township’s Recreation Department. 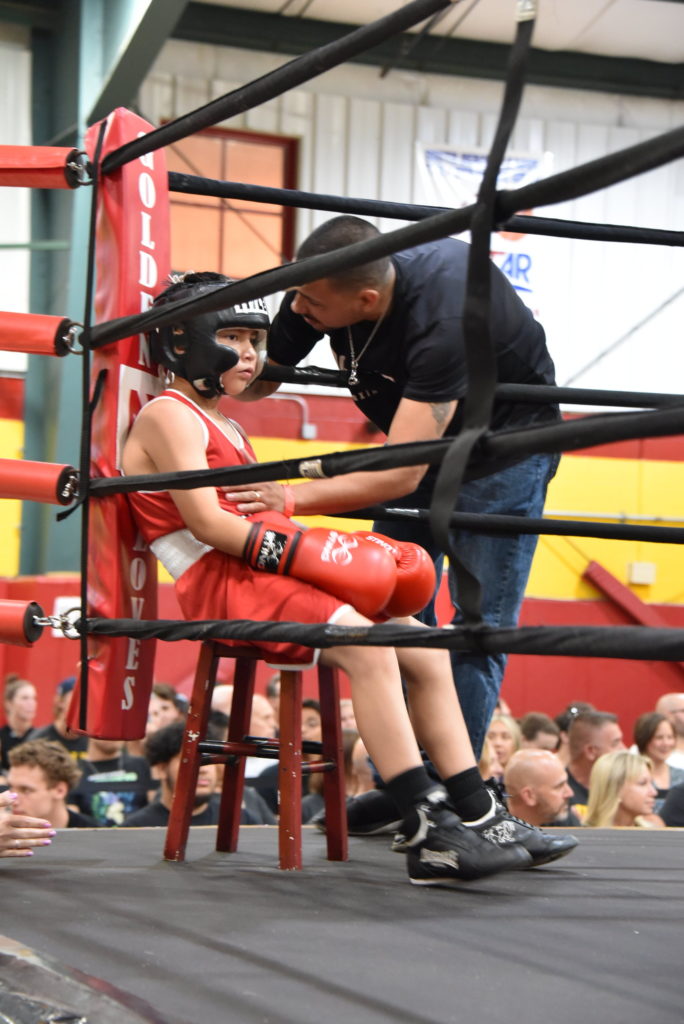 McDermott is the head coach of the program, which trains at his gym in the township known as Little Mac Boxing Club. 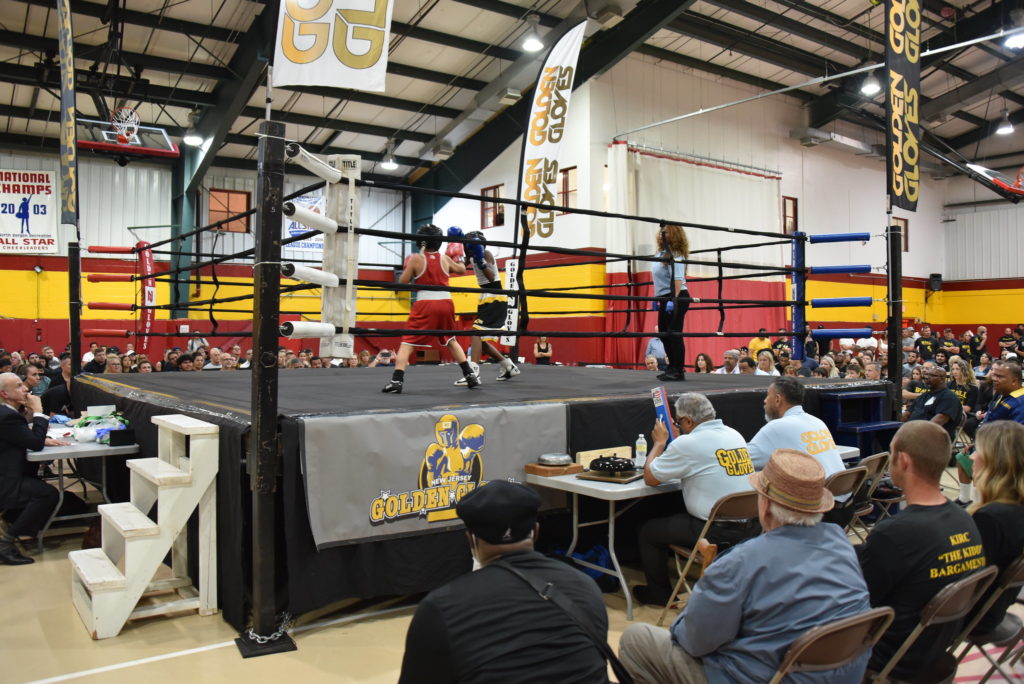