Suri is known for blending Sufi music, traditional devotional prayer music based on Sufi Islam and its poems, and jazz to create fusion tunes. This was foremost in her most recent works “The Book of Ragas” and “The Book of Ragas: Volume II.”

Now she continues to blend the sounds of jazz music and the ragas of Sufi music, this time adding waltzes into the mix. A raga is a modal scale in Indian classical music, usually played according to the time of day, and a waltz is dance music in 3/4 time.

In her fourth album, Suri has reinvented the classic European waltz and expanded the definition of her self-defined music genre known as “Raga Jazz.”

On the recording, she is the first Indian composer to work with the Preservation Hall Jazz Band in New Orleans by collaborating with their legendary drummer Joe Lastie. Preservation Hall inspired Suri to start her own band just four years ago.

This album brings her musical inspiration and the creation of her music full circle. Suri was exciting to work with the band that served as one of her primary musical motivations.

“Working with Joe was a dream come true,” said Suri.

The album is dedicated as a tribute to Charu’s father. He passed away last year, in December of 2021, and this is in memory of him.

“When I was in India, my father and I used to listen to Strauss waltzes as well as ragas — that is how I want to remember him,” said Suri. She added that her father was someone who often said: “One must dance through life — come what may.”

In honor of her father

Produced by Grammy Award-winning Lonnie Park, “Ragas & Waltzes” fuses the music of the East and the West with two raga-inspired compositions: the airy “Floating” with guitarist Noshir Mody, and “Raga Hemant (version 2)” with Native American flute performed by Al Jewer. 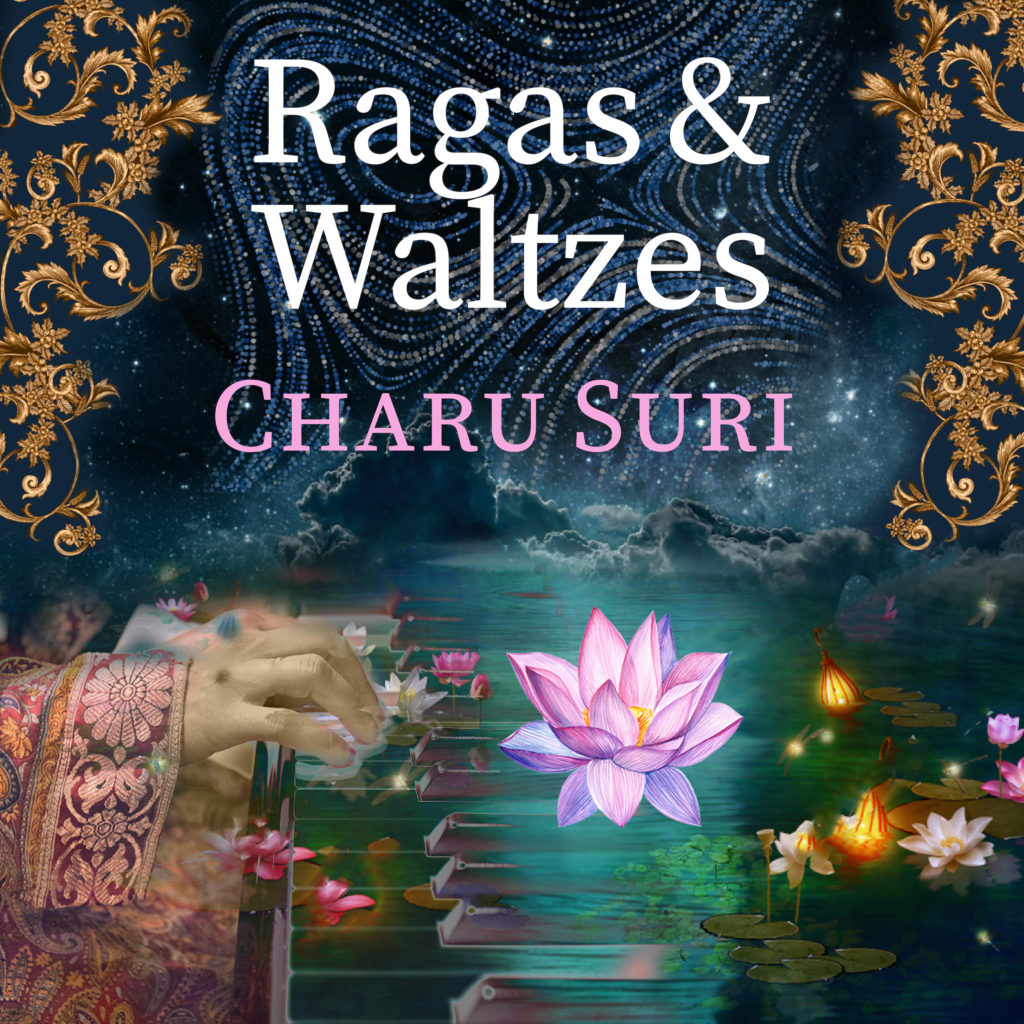 The artwork on the album was created by Upasana Asrani, a frequent collaborator with Suri on album art. This artwork aims to convey the transformational and mystical aspects of life, symbolized by the lotus, which is India’s national flower.

Suri is the only Indian woman performer to play a program of her own music at the legendary Carnegie Hall in NYC, where she will return for a third time in November of 2022. Things are practically back to normal after the music industry was put on hold amid the pandemic, during which Suri continued to create music to inspire others to maintain hope.

After a busy summer of performances in the United States, she will also be embarking on a multi-city tour of India in September. For more information, go to charusuri.com.

Look into the future at the Psychic Fair on August 21