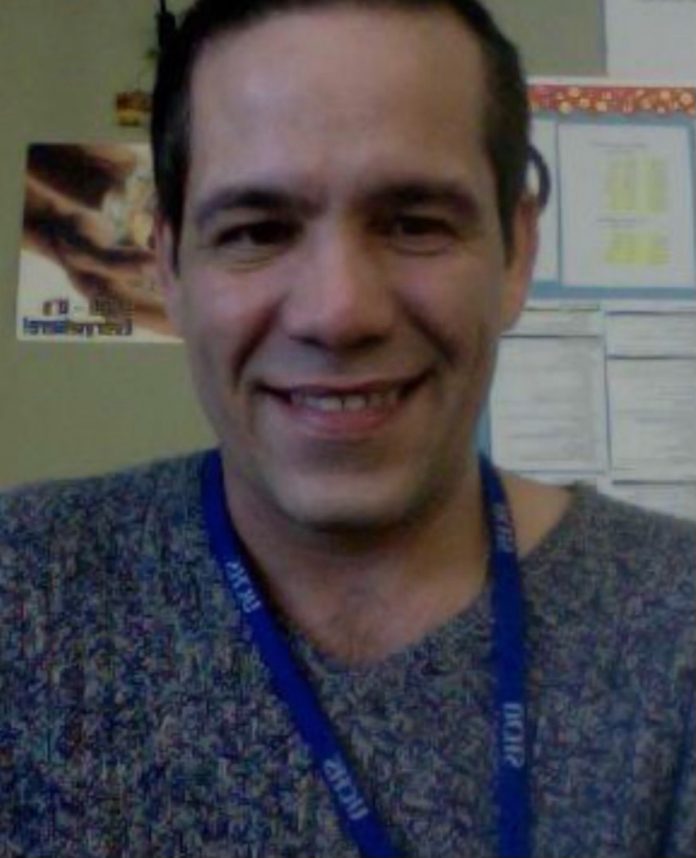 Last October 2, Union City lost one of its teachers: Heriberto Riancho. He was dedicated as often teachers are. He was appreciated by his students and his co-workers. He was affable with a solid sense of humor, a mark of great teachers. He was an unassuming, cordial and many times he seemed lost in his thoughts. Perhaps his thoughts, now deep in oblivion, enlightened by his hope of a better world.

He taught Algebra with uncommon passion and was always concerned about his students learning the complicated equations, and a human message that Mr. Riancho would include in his lessons.

He, like most Cubans, escaped the wrath of Communism, and built a life in America. He was a veteran teacher dedicating his professional effort to assist in the development of Union City students.

He was divorced and leaves two children whom he loved dearly.

The day after his passing there were no especial announcements in the High School. No memorial, not a word. Few people knew about it. The ones who did chose silence. Some were sorry, some were ambivalent with a casual Monday face as if his passing-at a still young age-was as uninteresting and frivolous as the times we live.

May rest in peace, my friend. I’m sure you’ll find a much kinder world. God Bless your soul.