With public school enrollment declining in the past two years, New Jersey has faced higher public school staffing shortages across the state 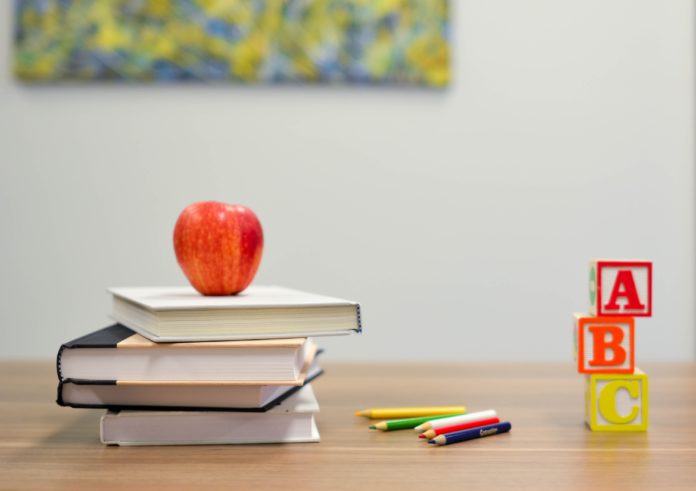 Governor Phil Murphy has signed an executive order creating a new task force intended to help address the state’s school staff shortages, in wake of a nationwide survey by the National Center for Education Statistics (NCES), a branch of the U.S. Education Department.

The new task force would fall under the Office of the Governor and include no more than 25 members, including the commissioner of the New Jersey Department of Education, school administrators, members of the New Jersey Education Association of School Administrators, and superintendents representing a separate and distinct sector of the diverse student population across the state, as stated by the order.

“As one of the highest-rated states in the nation for public K-12 education, New Jersey prides ourselves on the quality of education we provide our children,” said Murphy. “Unfortunately, our state is no exception to the national teacher shortage currently straining our education system. With a critical need for learning recovery and acceleration as well as mental health support for our students, teachers and other school staff are more essential than ever.”

The New Jersey Department of Education (NJDOE) has reported a 25 percent decrease in the number of teaching certifications issued compared to previous years as a result of the Covid-19 pandemic.

“This task force will help us better understand how we can address ongoing shortages in our state in order to grow this critical workforce on behalf of New Jersey’s students,” as stated in the governor’s press release.

In the state of New Jersey, traditional public school student enrollments dropped about 18,000 within two years compared to an enrollment drop of nearly 14,000 seen in September 2016 through 2018, as reported by New Jersey Monitor.

Enrollment in New Jersey’s traditional public schools dropped by 2.62 percent over the last two years. In the previous two-year period the decrease was around 1.81 percent.

With more than 600 school districts in the state, the NCES asked schools in December 2021 and February 2022 about the number of students attending school in-person full time, in-person part-time, or remote full-time.

Earlier this year, the governor signed an order requiring the NJDOE to create a comprehensive report on the number of vacant, new and eliminated teaching positions, the anticipated number of upcoming retirements, and the reasons why teachers are leaving their jobs in order to help officials understand the current state of New Jersey’s teaching field.

With a $973 million school budget approved by the Jersey City Public School district for the 2022-2023 school year, an increase of $159 million from last year’s budget as reported by the Hudson Reporter, the school district is expected to lose around $68.5 million in K-12 state aid.

“The teacher and staff shortage is real and it’s affecting students, including many of the most vulnerable, who are not receiving the full report they need and deserve,” said Sean Spiller, president New Jersey Education Association. “The task force will bring together experts, including classroom-level practitioners who experience this challenge every day and are committed to overcoming it.”