“We have had to put a fence to the Wild West that is the internet,” said Holly Smith who teaches journalism and AP literature at McNair High School 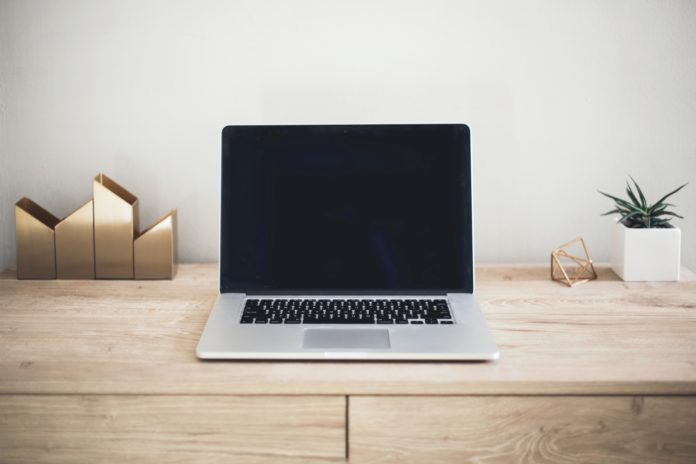 A new bill aimed at combating misinformation in the New Jersey public school system K-12 is headed towards Gov. Phil Murphy’s desk and, if approved, would make the state the first in the country to teach media literacy in public schools.

Teachers who spoke to The Hudson Reporter said that the spread of online misinformation is a widespread problem seen in classrooms.

“We have had to put a fence to the Wild West that is the internet,” said Holy Smith who teaches journalism and AP literature at McNair High School. Smith said that even though students are more connected with technological devices such as cellphones and laptops, they still are not engaging with the content of information. “I see this all the time and to some degree it’s quite alarming,” she said.

According to the bill the Department of Education would introduce a new curriculum to each school district that relates to information literacy, which the bill characterizes as a “set of skills that enables an individual to recognize when information is needed and to locate, evaluate, and use effectively the needed information.”

For the 2022-2023 school year, there are 128 public schools with about 85,000 students in Hudson County based on reports provided by the National Center for Education Statistics.

“What people need desperately are tools to help them discern the good from the bad,” said Miriam Ascarelli, a professor who teaches journalism at New Jersey Institute of Technology.

She added, access to technology has increased the volume of disinformation while simultaneously providing instant news. “It has become harder for people to discern what is reliable and what is not,” said Ascarelli.

The survey revealed that U.S. adults ages 18 through 29 preferred using Tik Tok (52 percent) and Snapchat (67 percent), over other social media platforms such as Twitter, Instagram, and Reddit.

Lidieth Artica, a 17-year-old senior at McNair High School, said even though social media has been a gateway to accessing current events, it also served as a prevailing mode of communication.  “People should really take the time to check what is credible and what is not so credible, there is a lot of stuff out there that just simply isn’t true.”

She said that in taking her AP capstone course, a two-year class, she learned how to develop research and critical thinking skills needed to help her identify reliable outlets of information.

“I think especially nowadays we need to learn what is real from fiction and a bill like this would be good for students,” said Artica.