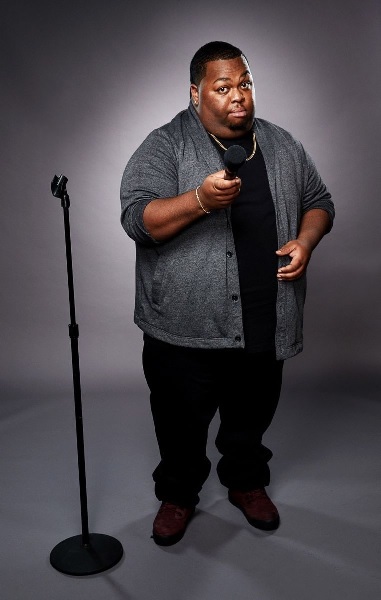 Only 26 years old, Leonard Ouzts is a distinct rising voice in the world of stand-up comedy. A native of Virginia, his southern upbringing shaped his down to earth, observational comedic style. Leonard can most recently be seen in a breakout role of the producer Lawrence in season two of the Netflix series Master of None. He has performed stand-up on Conan, Adam Devine’s House Party and AXS’ Gotham Comedy Live. He can also be seen in multiple episodes of TruTV’s Comedy Knockout, MTV’s Joking Off, upcoming episodes of the MTV series Wild N Out. Leonard was selected as a NEW FACE at the prestigious Montreal Just For Laughs Festival and was most recently named by RollingStone.com as a Top Ten Comic To Watch. Leonard can currently be seen playing James on the NBC comedy Abby’s opposite Natalie Morales. Watch: https://www.youtube.com/channel/UCIqY6LCq2mRSuh1wR1Y5Mqg