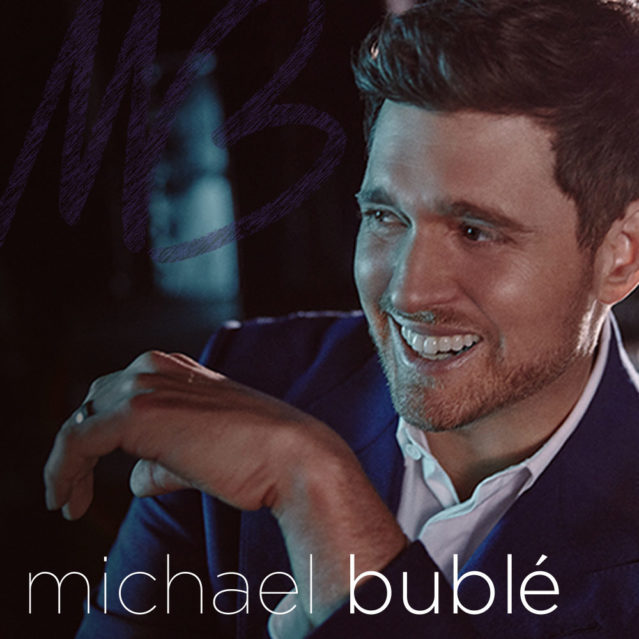 GRAMMY-Award winning singer Michael Bublé is returning to the stage and making a stop at Prudential Center in February!

Michael Bublé has completed five sold-out world tours, won multiple GRAMMY Awards and has sold over 60 million records over the course of his extraordinary career and he is coming to Prudential Center in support of his 8th major studio album Love.

Love stands as a testament to the power of music and its healing power, not just for the listener but for Bublé too. His return to the studio came with a purity of purpose and an even stronger sense of connection with his fans, whose unyielding outpouring of support lifted him and his family through the darkest times. And now, as Love goes out into the world, Bublé hopes the music reaches those who might need to hear it the most and provide comfort to those in distress.