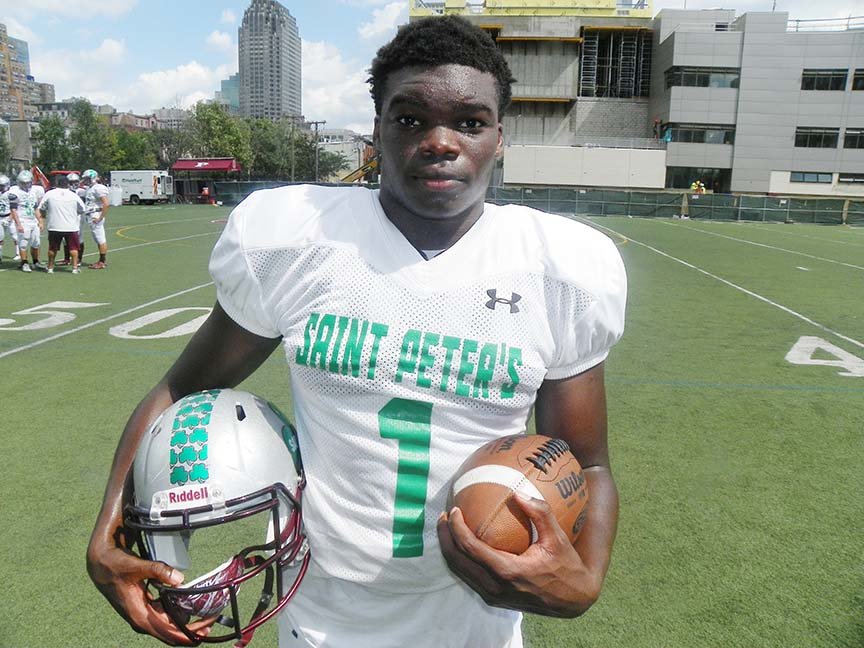 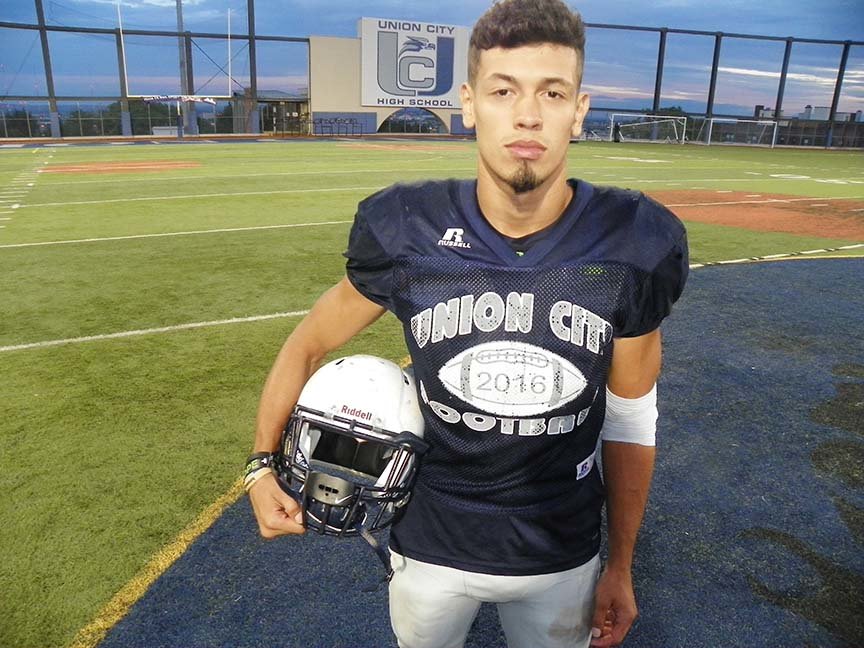 The 2016 high school football season has ended, and although there wasn’t a state championship celebration this year in Hudson County, there was plenty to be proud of.

Some legendary names have graced this All-Area squad, including a handful who eventually went on to play in the National Football League. Guys like Evan Rodriguez and Will Hill were All-Area honorees here before making it to the NFL.

Others have gone on to become NCAA First Team All-America honorees, like former St. Peter’s Prep standout Minkah Fitzpatrick, who earned Associated Press All-America honors last week as a defensive back for the University of Alabama.

For example, last year, there were only five repeat honorees, so it shows how many were able to duplicate their excellence for a second straight year.

Also, since the abolishment of the Hudson County Interscholastic Athletic League for football, with everyone joining the 119-team North Jersey Super Football Conference this fall, there will not be another All-County team selected in Hudson County.

So this is it.

Those athletes deserve a world of credit for being able to maintain their level of excellence.

The Hudson Reporter Offensive Player of the Year and Most Valuable Player honoree is Johnathan Lewis of St. Peter’s Prep.

Lewis earned the Offensive Player of the Year honors last year as well, but adds the county’s MVP title to his resume this season after rushing for 1,084 yards and scoring 21 touchdowns, while passing for 1,544 yards and 10 touchdowns.

Lewis’ brilliance helped to carry the Marauders to the NJSIAA Non-Public Group 4 title game against Paramus Catholic in MetLife Stadium, where he electrified the crowd with a sensational 69-yard touchdown run. He also engineered two late scoring drives, but the Marauders came up short in a 33-28 setback. Lewis is headed to Rutgers in the fall.

The Hudson Reporter Defensive Player of the Year honors go to Harrison Fernandez of Union City, who really didn’t have a true position on defense. He was a hybrid between a linebacker and a free safety, but he was literally all over the field for the Soaring Eagles, making play after play. Fernandez registered 64 tackles and collected three interceptions, but he was an impact player practically on every snap. Hernandez was also the Soaring Eagles’ starting quarterback, where he rushed for nearly 700 yards and scored 15 touchdowns while passing for 400 more and five more TDs.

The Hudson Reporter Coach of the Year is Jason Acerra of Bayonne, who in his first season guided the Bees to the NJSIAA North Jersey Section 2, Group V playoffs. – Jim Hague

COACH OF THE YEAR-Jason Acerra, Bayonne

A diary from the Foot Locker Nationals in San Diego