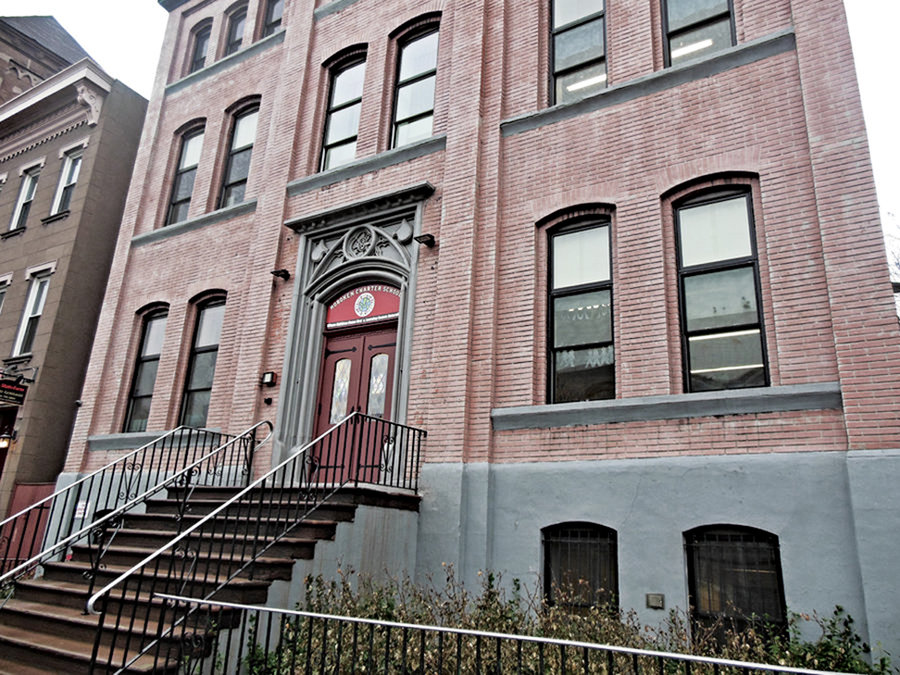 The Hoboken Charter School was the target of a Tuesday evening bomb threat.
×

The Hoboken Charter School was the target of a Tuesday evening bomb threat.

Officers from the police Investigative Bureau, Emergency Response Unit, Emergency Services Unit, NJ Transit K-9 Unit, and firefighters from the Hoboken Fire Department are all investigating a bomb threat made against a local school last week.
According to the Hoboken Police Department, All Saints Day School on Seventh and Washington Streets received a bomb threat against its neighbor on Tuesday March 28 at 5:19 p.m.
According to a letter from Superintendent of Schools Dr. Christine Johnson to district parents that neighbor was the Hoboken Charter School.
“Tonight we were notified that a bomb threat targeting Hoboken Charter School was delivered to a neighbor of the 713 Washington St. school facility,” wrote Johnson. “According to Hoboken Charter School’s Executive Director, Deirdre Grode, emergency personnel, fire and police departments inspected both Hoboken Charter School on Washington Street and All Saints. Both were declared safe for programming.”
Chief of Police Ken Ferrante said last week that the threat was a letter but wouldn’t specify further.
Once clear, school administrators were allowed to reenter the schools.
Johnson said after hearing of the bomb threat she took precautionary measures.
“Please know that none of our schools (Brandt, Calabro, Connors, Demarest, Wallace, Hoboken Middle, or Hoboken High) were identified or named,” wrote Johnson. “However, because Hoboken Charter High School [which is not attached to the lower grades on Washington Street] is housed in our Demarest School Building, we took extreme precautionary measures and had the Hoboken Police Department and NJ Transit Police do a full sweep and search of the building. The Demarest School was also declared safe for operations.”
Johnson informed parents that overnight surveillance and a vigilant police presence will be “at targeted locations and the Demarest School.”

According to Ferrante, “It is still an active investigation,” so he cannot share many details of the case.
_____________
“We do have some good evidence which is helping us move along in the investigation.” – Chief Ken Ferrante
____________
“There was a threat aimed at one school which could have had the potential to affect another school,” said Ferrante. “We took the commanding officers and bomb sniffing dogs on Tuesday night and they took all precautions and checked any buildings that could have been affected and checked a total of four buildings.”
“We do have some good evidence which is helping us move along in the investigation,” Ferrante said, but he wouldn’t comment further. “Parents should feel these schools right now are more safe than any other normal day.”
Head of All Saints Day School Jill Singleton said she has been cooperating with the ongoing investigation.
“They have been really wonderful,” she said. “They have been thorough and comprehensive and I have complete faith in their ability to do their job in this investigation. I think the public needs to know the police responded and I feel very satisfied in their services.”
Singleton added that she is in direct communication with the parents of children who attend All Saints and that she will continue to be.
Executive Director Deirdre Grode of the Hoboken Charter School did not return two phone calls and an email by press time.
Anyone who has information is asked to call the Hoboken Police Department Investigative Bureau at (201) 420-2110 or (201) 420-2100.
Marilyn Baer can be reached at marilynb@hudsonreporter.com. 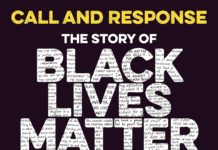