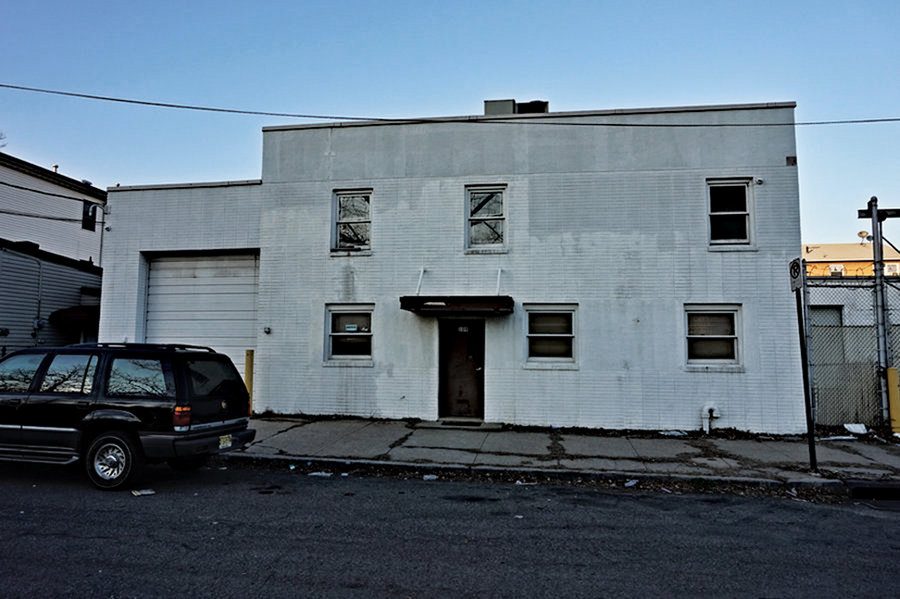 A community center will be converted from a warehouse on East 24th Street after the zoning board ratifies a settlement agreement at a soon-to-be announced public meeting.
×

A community center will be converted from a warehouse on East 24th Street after the zoning board ratifies a settlement agreement at a soon-to-be announced public meeting.

A Muslim community center and mosque will be converted from a warehouse on East 24th Street, according to a settlement agreement that stems from a lawsuit challenging the Zoning Board’s decision in March of 2017 to deny the group’s application for a parking variance.
The settlement agreement, which pays the plaintiff, Bayonne Muslims, $400,000, requires the application’s approval and must be ratified by the Zoning Board after a public comment session.
“This all goes back to the Constitution,” said Mayor James Davis. “Every group should have a place to pray.”
Federal courts have set precedent to side with religious organizations in land-use cases. In Basking Ridge, for instance, a Muslim group was awarded more than $3 million in damages after the lawsuit was drawn out for two years and finally granted an application to build a place of worship.
“There was only one light at the end of that tunnel,” said Davis of hypothetical opposition to a drawn-out legal process. “It was an oncoming train.”
Bayonne Muslims challenged the Zoning Board’s March decision based on the First and Fourteenth Amendments to the U.S. Constitution and Municipal Land Use laws, which give places of worship special consideration in such zoning decisions.
The damages, Davis said, will come from the city’s insurance fund and mostly consist of attorney’s fees.
At the March meeting, the zoning board approved conditional use variances in curb width and buffer zone by a majority vote, but denied the group a bulk parking variance, which did not have a supermajority vote, which the variance required.
The group was requesting 37 on-site parking spaces, but the zoning board was asking for 54. Ultimately, the application was denied for “zoning” reasons, according to Zoning Board President Mark Urban.
“It is my opinion that it cannot fit,” said Urban at the March meeting. “I really do hope that if it doesn’t get passed, that you are submitting an application for another location. But this little dead-end street is not suited.”

The Muslim community in Bayonne has gone without a local place of worship for more than a year. The group rented the basement of St. Henry’s Church for prayer services from 2008 until January 31, 2017. At the March meeting, residents spoke about what finally having a place of worship would mean to them.
“I think a lot of this is for families like mine who have made a home in Bayonne for their families,” said Soraya Amin, who attended Bayonne High School. “And they want a proper place to worship. Not the basement of a church, but a place they can call their own. We just want the same rights as our Christian and Jewish brothers and sisters already enjoy tenfold because there are several places where they can worship here.”
Another resident, Dina Sayedahmed, said, “Think about how it affects our daily lives when we are told that we cannot build a community center in our hometown.”
Some residents of the East Side neighborhood at the March zoning board meeting questioned the proposed center’s “fit” in the community for ostensibly pragmatic reasons like parking and overcrowding. A 180-unit residential development is under construction across the street from the property, and a few other large developments are beginning to pop up in the neighborhood, adding to what neighbors claim is an aversion to virtually any construction. Meanwhile, East Side residents have repeatedly complained about road maintenance and traffic congestion.
Residents of the neighborhood remain opposed to the community center. “The East Side neighborhood is going to be packed with out-of-towners,” said Joe Wisniewski, a frequent opponent of the community center and to development in the area. “Nobody cares about the rights of taxpayers for 40 years,” he said. “It’s either we agree with them or we’re bigots. I just think the religious freedom is being used against us now.”

Kevin Kuhl, who is running for Second Ward City Council in the May elections, has opposed the community center in the past and maintains his position now.
“In fairness to the residents of the East Side, there is no way in the world something can go in that place, whether it be a church or a mosque.” said Kuhl, who called the neighborhood’s road conditions a “disaster,” that would be exacerbated by more construction.
Second Ward Councilman Sal Gullace, who represents East Side residents, praised the settlement for being “fair” and “fast.”
“I think they need a place to pray. Everybody should have a place to pray,” Gullace said. “And if Kevin Kuhl or anyone says something else, that means they’re prejudiced.”
The issue may create a wedge in the race, with Gullace hoping to keep the East Side voting block he won in 2014. “I don’t know what to say to them,” Gullace said of residents who disagree with him about the right of the Muslim community to have a community center on the East Side. “It’s going to happen. [The community center] is going up. At this point, the case is settled.”