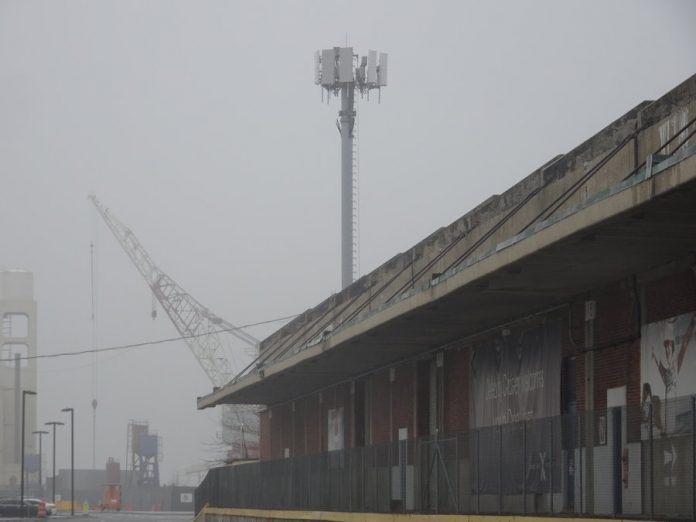 BAYONNE — Lincoln Equities Group (LEG) completed its acquisition of a 153-acre site on the former Military Ocean Terminal Base, called the Bayonne Logistics Center.
LEG purchased the site from Ports of America this spring, which was brokered by Cushman & Wakefield. LEG plans to redevelop the property into 1.6 million square feet of industrial warehouse space adjacent to the Port of New York and New Jersey.
The existing World War II-era warehouses once stored missiles, tanks, and all kinds of cargo to ship abroad to support war efforts from 1967, when the peninsula became a military base, to 1999, when the base closed. Then, in 2007, Ports of America purchased the land and buildings where it has been ever since. Those old warehouses will be demolished, and the land raised by six feet, which will require 2 million tons of fill that will pave the way for “the next generation of industrial warehousing,” according to Joel Bergstein, President of LEG.
“As the e-commerce industry and same day-delivery services expand, the demand for industrial warehousing near ports and major metropolitan areas will rise,” said Bergstein in a press release about the closing. “We see tremendous potential in this underutilized waterfront site.”