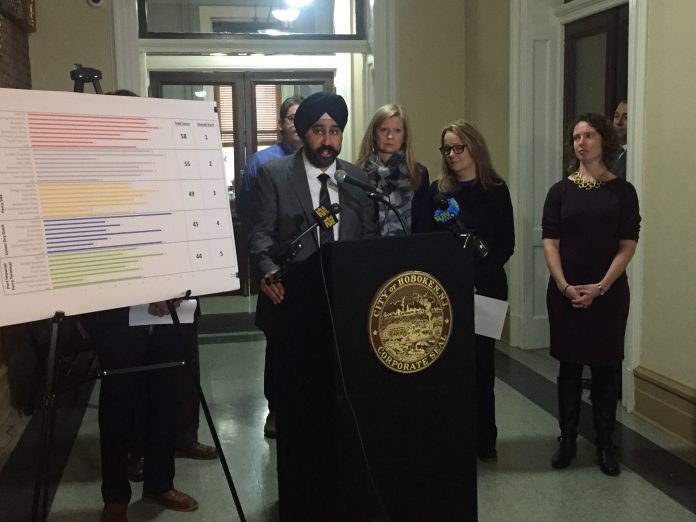 Last November, NY Waterway bought the former Union Dry Dock site along the city’s northern waterfront for  $11.5 million. They want to use the site for the repair, refueling, and maintenance of its large commuter ferry fleet, which brings commuters between New York and the New Jersey waterfront. The city has stated that they want the land for public open space.

For more on the issue, read the Nov. 22 edition of the Hoboken Reporter or go online to hudsonreporter.com.