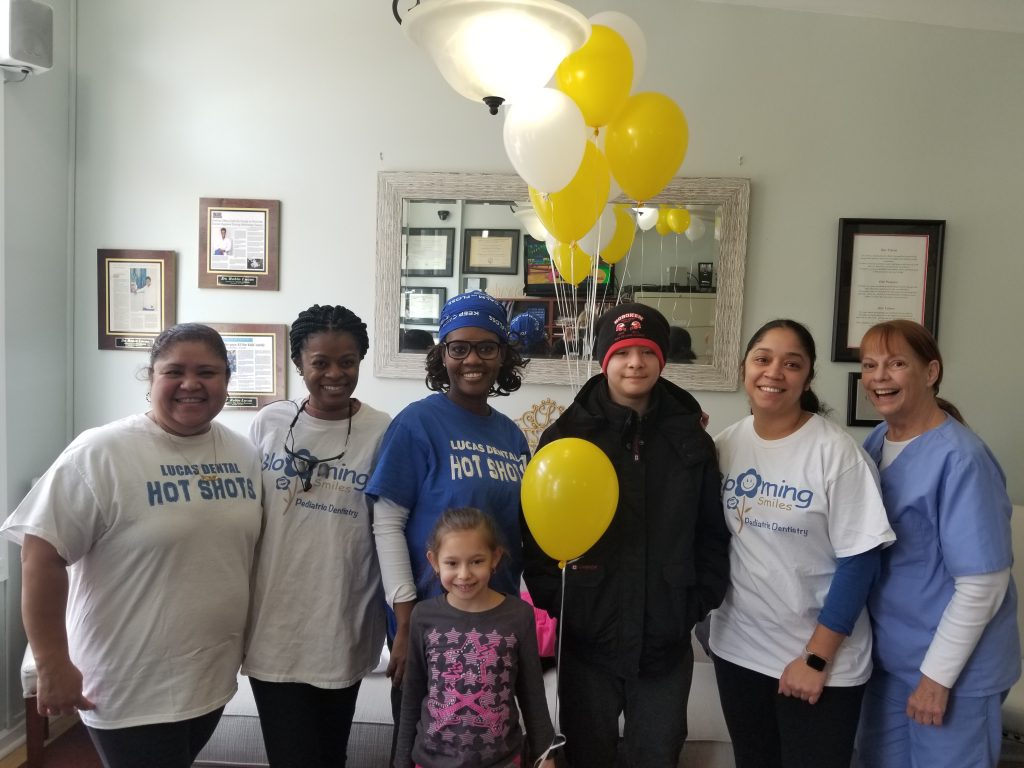 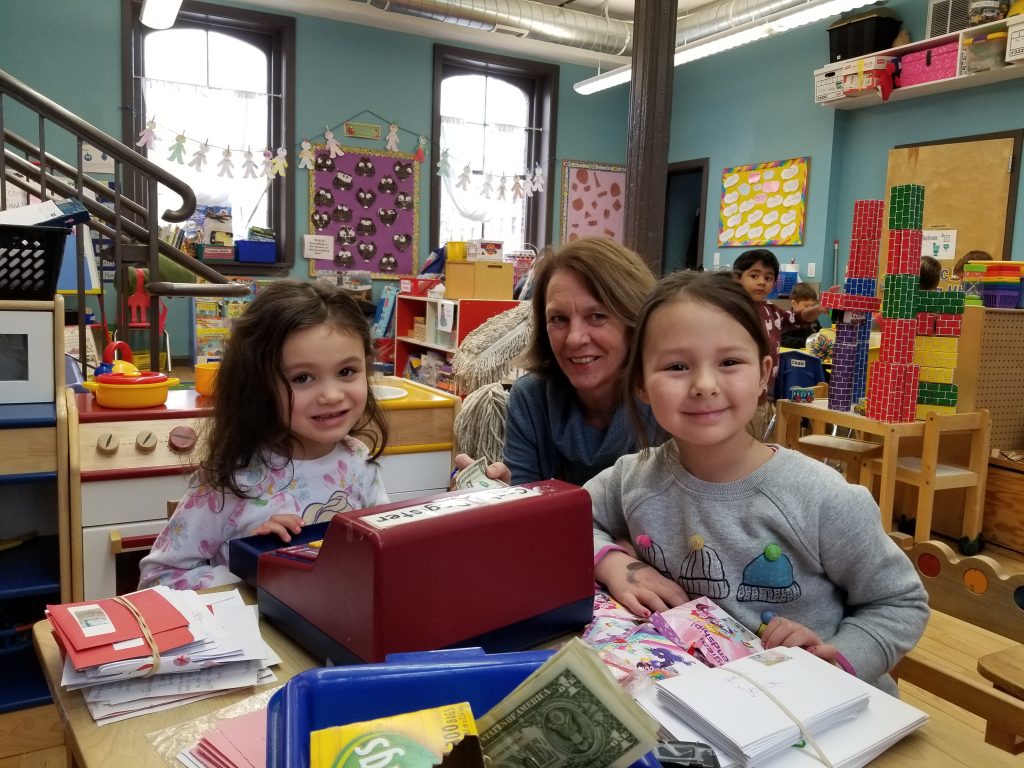 2 / 2
Over the past two weeks, Pre-K students at All Saints Day School operated a school-wide post office. As part of this Milestone Project, the students sold stamps made from their artwork, sorted mail, and delivered cards.
× 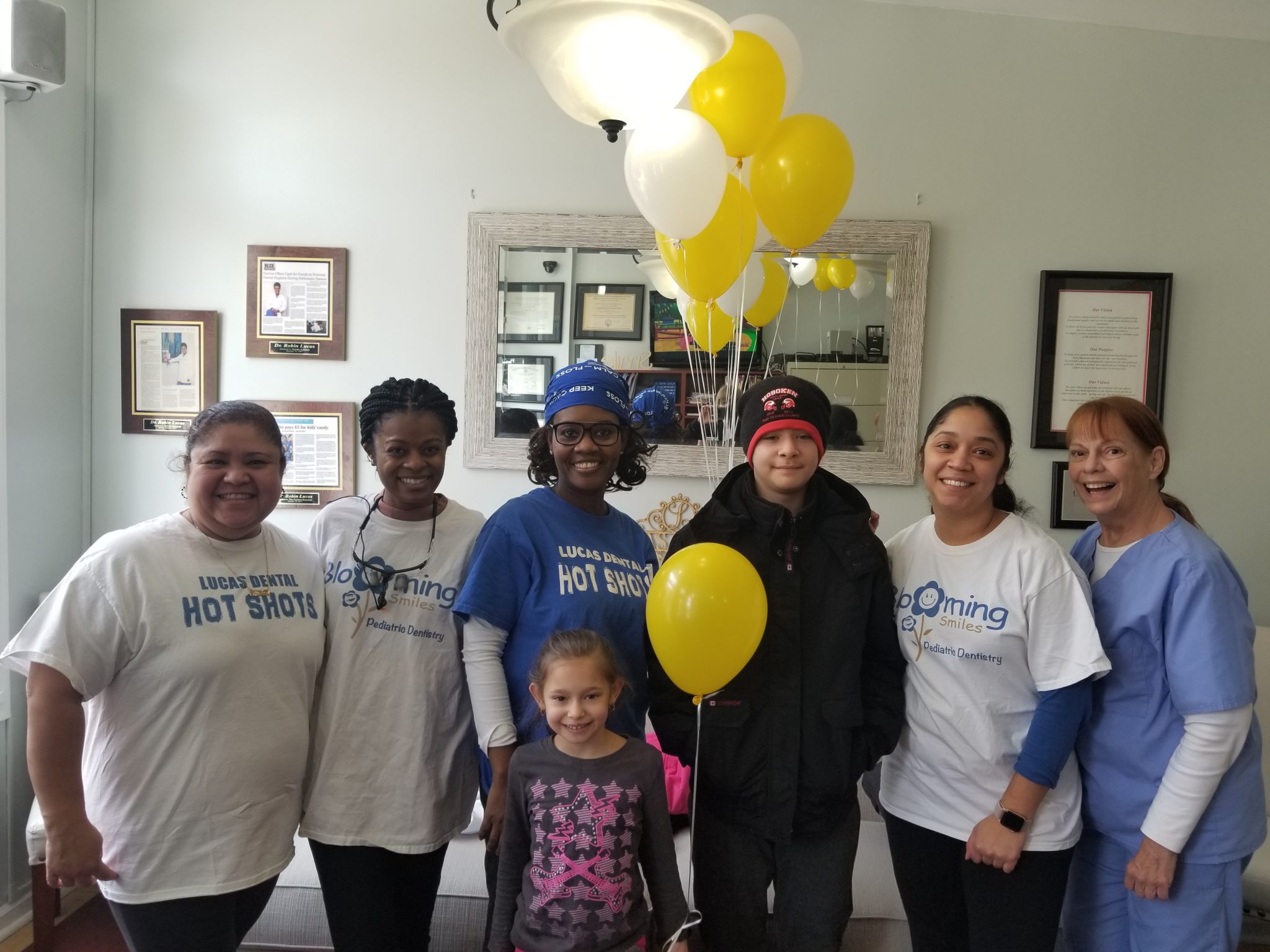 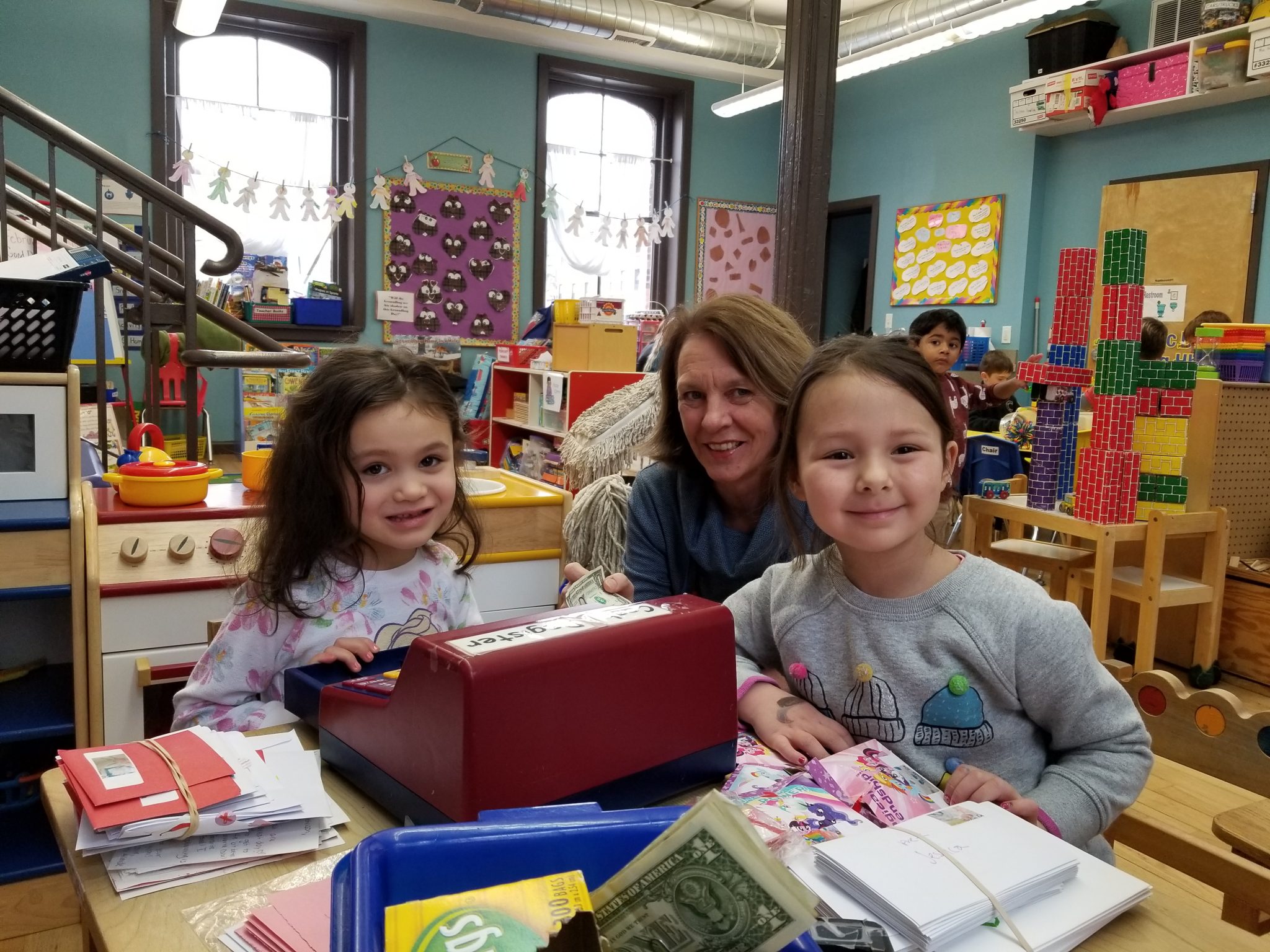 2 / 2
Over the past two weeks, Pre-K students at All Saints Day School operated a school-wide post office. As part of this Milestone Project, the students sold stamps made from their artwork, sorted mail, and delivered cards.

Two recent columns and one news story that appeared in The Hudson Reporter contained factual errors. The columns and story were about an alleged rape by a campaign worker in Phil Murphy’s gubernatorial campaign.

Katie Brennan has accused Albert J. Alvarez of allegedly raping her in April 2017 in Jersey City after a campaign event. Alvarez has denied the charge, claimed the encounter was consensual, and has not been charged with a crime.

The errors appeared in a news story on Jan. 24 by Al Sullivan and in his columns on Feb. 7 and 14.

The column speculated on Feb. 7, stated as fact on Feb. 14, and amplified on material reported in a Jan. 24 news article – erroneously in all cases – that someone in the office of Hudson County Prosecutor Esther Suarez had communicated with Peter Cammarano, Gov. Murphy’s soon-to-be-chief of staff, about pending charges against Alvarez and, later, that Cammarano had a role in the decision that no charges would be filed.

Testimony by Cammarano before the Legislative Select Oversight Committee indicates this was not true. Another issue raised in the Feb. 7 column – suggesting someone in Suarez’s office kept her in the dark about the case, yet had the political savvy to communicate with the governor’s chief of staff – was based on that error of fact. Cammarano has testified he was not in contact with Suarez or anyone in her office.

His testimony was corroborated by Murphy’s Deputy Chief of Staff Justin Braz, a friend of Brennan, who also testified before the same committee that he told Cammarano about the pending charges based on information from Brennan.

According to city spokesperson Vijay Chaudhuri, NY Waterway was permitted to do minor work on the site that does not include changes to the use, including trailer and debris removal.

During the meeting, the city will gather public input on the content of the Annual Action Plan, which is created every year and assists the city in determining community needs.

Public input will inform the city’s anticipated Annual Action Plan for 2019 which the city intends to submit to HUD for review and acceptance in May.

Members of the community are invited to complete an online survey to provide their feedback: https://goo.gl/forms/1S8dA3ANfjzmUeXd2.

The survey will be available until Monday, February 25.

Register for art or fitness in the park

Residents can now register for Art in the Park and Fitness in the Park programs. Art in the Park is a six-week creative arts program this summer for children ages 1-4 years of age. A parent or guardian must accompany children. You must be a Hoboken resident; proof of residency is required.

Sessions will be held on Monday, Tuesday, and Thursday at Elysian Park at 10th and Hudson streets and on Wednesdays at Pier A Park at First Street and Sinatra Drive.

Classes begin the week of June 17; it costs $40 for the full six-week program. To sign up go to www.hobokennj.gov/register.

Hoboken is also scheduling a free outdoor fitness, yoga, and meditation series in the park for this summer.

Dates are available for fitness instructors to host fitness classes on Tuesday night in Southwest Park and Thursday night in the Northwest Pop Up Park as well as meditation classes on Wednesday night at Pier C.

Any interested instructors should email Geri Fallo at gfallo@hobokennj.gov

Hoboken will launch a tennis recreation program for children.

The city has partnered with Tennis Approach to offer tennis lessons to children ages 6 to 14.

Registration is now open to Hoboken residents on a first-come, first-serve basis.

Parents can register their children, who must be Hoboken residents, at http://www.hobokennj.gov/register.

Class times start the week of April 15 through the week of June 3, Monday through Friday.

Parents can only register their children for one session per week. Parents may request that their children be placed on a waiting list to take part in additional sessions if space is available.

‍FBW to host open house to save the waterfront

On Sunday, Feb. 24 from 12 to 4 p.m. the Fund for a Better Waterfront will host an open house to discuss what residents can do to save the waterfront.

Elected officials and residents have said they would like the property for public open space and cite environmental, safety, and health concerns with the ferry facility.

Attendees will enjoy live music, mimosas, chocolate, and learn what they can do to help save the waterfront.

FBW will be writing, calling, emailing, and tweeting the governor all day; he will make the final decision about the property according to a press release.

The FBW open house will be in the Neumann Leathers Building at 300 Observer Hwy, Fifth floor.

Noir at the Bar comes to Hoboken

Noir at the Bar is an international series of readings devoted to crime and mystery stories; this is the first time it will be hosted in Hoboken.

Little City Books will sell books at the event, which is free.