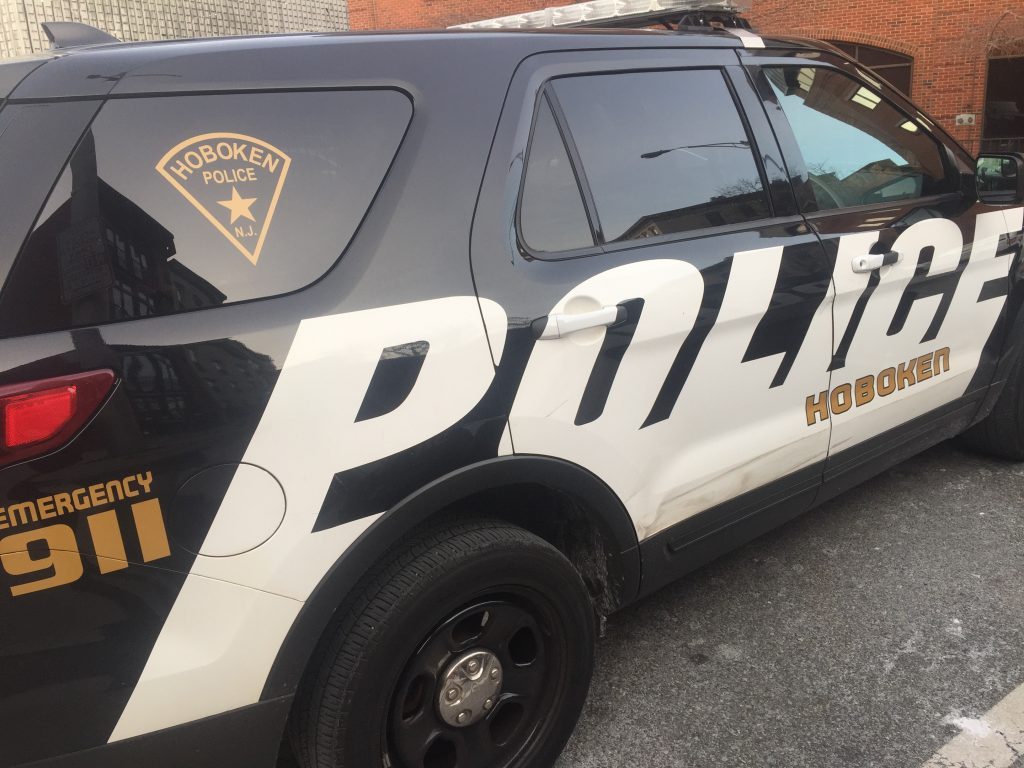 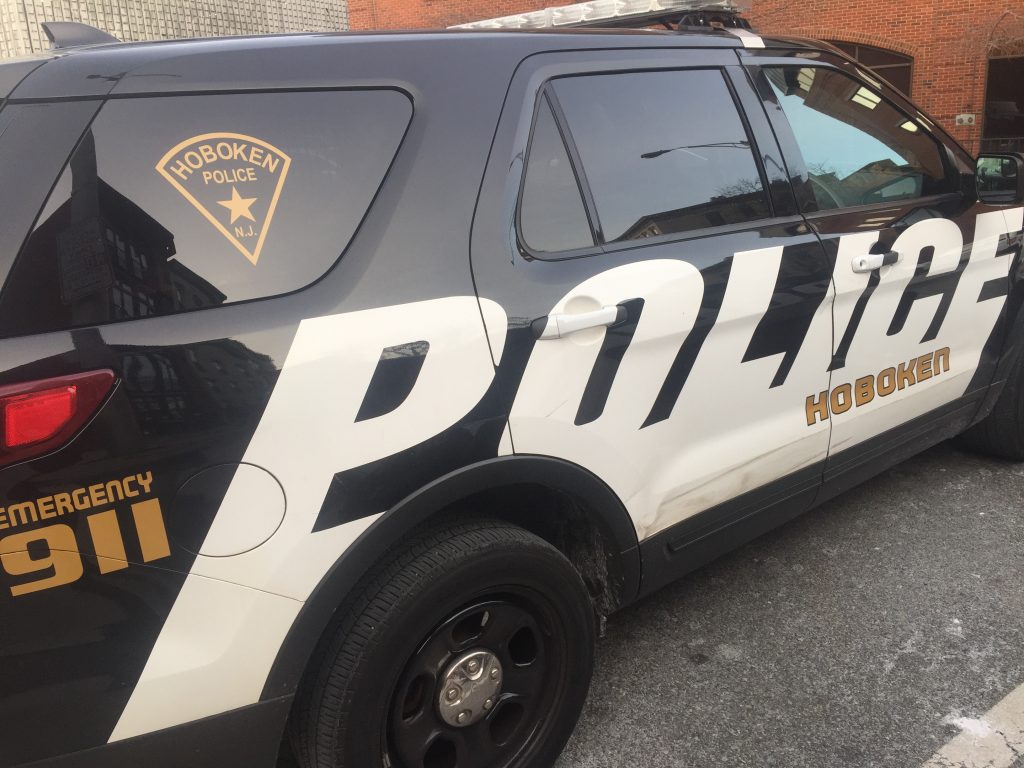 On Monday, March 4, at 5:46 p.m. the Hoboken Police Department arrested a Weehawken man who allegedly had more than a pound of marijuana he allegedly planned to distribute.

According to a press release from the Hoboken Police Department, Officers Michael Straten and Marvin DeJesus were on patrol near Second and Jackson streets when they saw a 2016 GMC allegedly fail to stop at a stop sign.  Dispatch advised the officers the registration had expired several months ago, and they initiated a motor vehicle stop on the 400 block of Jackson Street.

The officers approached the vehicle and requested the driver’s credentials.

The driver, Vaughn, was asked to step outside the vehicle. Once outside, Straten saw a clear plastic sandwich bag filled with suspected marijuana allegedly in the vehicle.

Police placed Vaughn under arrest and searched him and the vehicle. Police found Vaughn to have $69 in various denominations and suspected marijuana allegedly throughout the inside of the vehicle along with paraphernalia and more than $1,600 believed to be proceeds from alleged marijuana sales.

A total of 500 grams of marijuana was allegedly seized from Vaughn worth a street value of approximately $1,000. Vaughn was transported to headquarters for processing and later received a summons to appear in court.