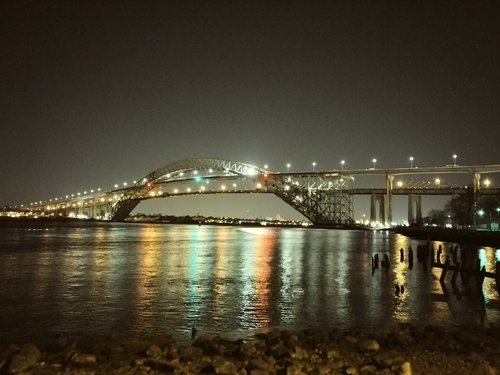 The 12-foot-wide pedestrian and cycling path on the east side of the Bayonne Bridge is now open from 6 a.m. to midnight daily. The path spans approximately 8,400 feet from Trantor Place in Staten Island to Kennedy Boulevard in Bayonne.

The pedestrian and cycling path is the finishing touch on the $1.3 billion “Raise the Roadway” project, which began in May of 2013, and raises the bridge by 64 feet to height of 214 feet over the Kill Van Kull.

Raising the Bayonne Bridge along with the Harbor Deepening Project, completed in September of 2016, deepened the Kill Van Kull by 50 feet, and will allow for larger container ships to access the terminals at Port Newark, GCT Bayonne, and the Howland Hook Marine Terminal. 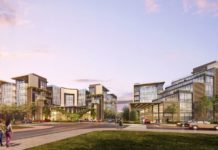