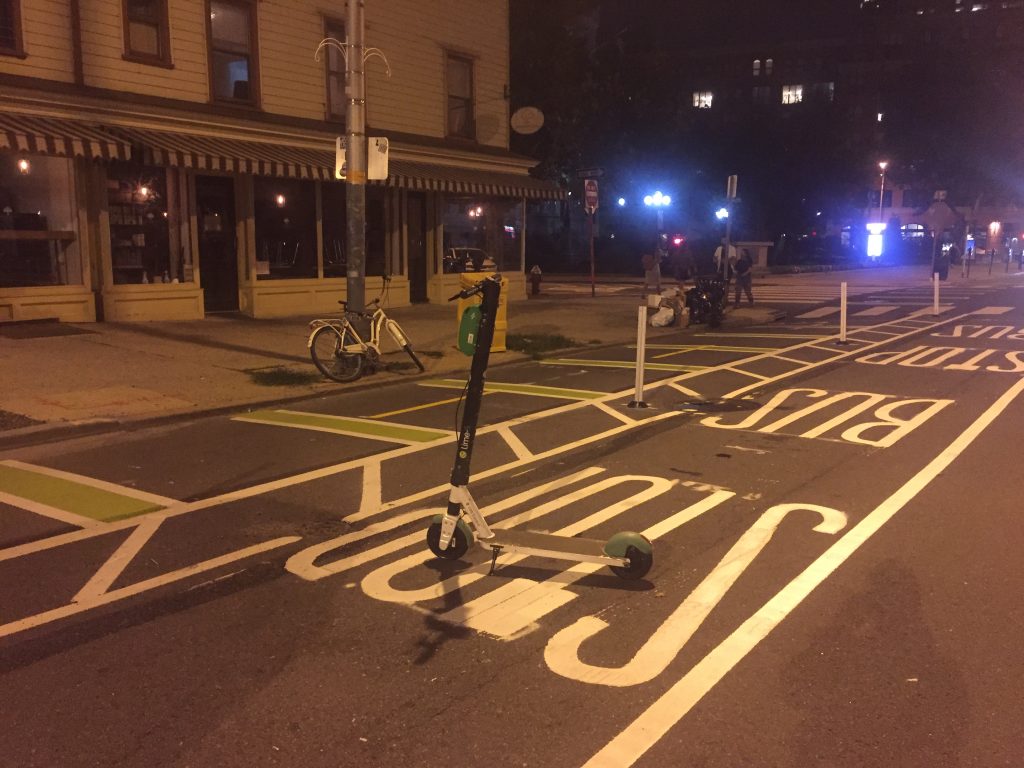 The council passed regulations for electric scooters because more e-scooters have been cropping up in city streets, including scooters from Hoboken. They would not be permitted to park in bus stops.
× 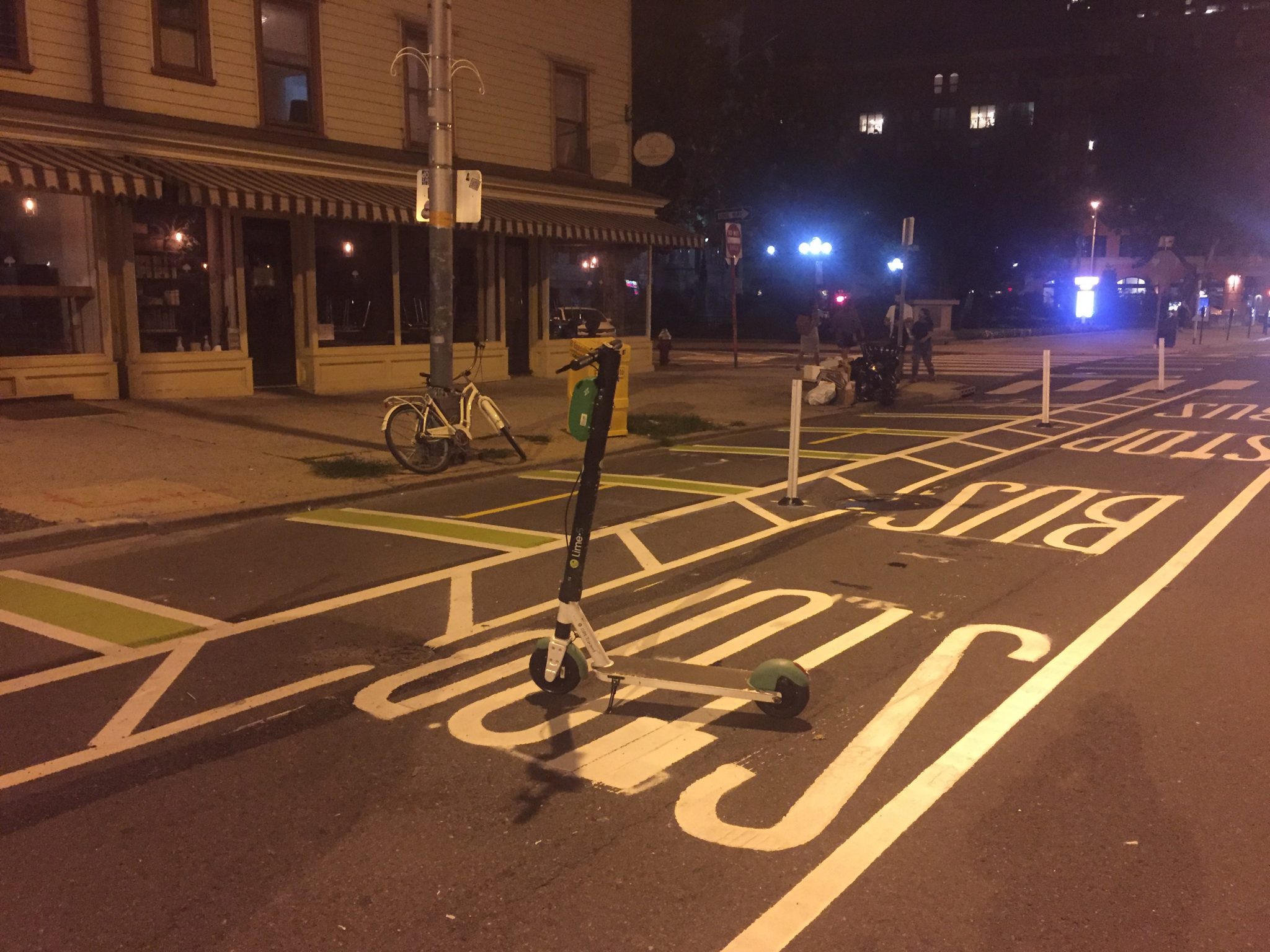 The council passed regulations for electric scooters because more e-scooters have been cropping up in city streets, including scooters from Hoboken. They would not be permitted to park in bus stops.

The Jersey City Council has unanimously adopted an ordinance which would establish electric scooter regulations in the city.

The vote on Wednesday, Aug. 14, was 8-0. Councilman Richard Boggiano was absent.

So far Jersey City has not entered into any agreements with e-scooter sharing providers like its neighbor Hoboken, but personal electric scooters have been cropping up on city streets and sidewalks as have Lime e-scooters, one of Hoboken’s providers.

In June, a resolution was introduced that would have permitted the city to request proposals and award a concession contract for the installation and operation of an e-scooter sharing system. But it was withdrawn before the council vote.

The city had estimated the total value of concession for the contractor would be $3.6 million annually and the city would receive net annual revenue of $840,000.

According to the ordinance, e-scooters cannot be ridden on city sidewalks or paths. They must be ridden on the street or in a bike lane when applicable.

The ordinance also bans them from being ridden in city parks.

Councilman Michael Yun questioned the ban from parks, saying some residents like to ride them in parks recreationally.

The city’s Business Administrator Brian Platt said it’s a difficult situation. The city is attempting to strike a balance because e-scooters travel faster than pedestrians, often up to 20 mph.

He said in the future the city could create e-scooter or bike paths in parks which could help protect pedestrians and prevent crash-related injuries.

He also noted that the ordinance does not prevent e-scooter riders from getting off their e-scooters and walking them in parks or on sidewalks.

The ordinance imposed an age restriction of 18 or older and a speed limit of 15 mph.

E-scooters are under curfew. They may not be operated between 11 p.m. and  6 a.m.

E-scooter riders must obey traffic laws and yield to cyclists.

Furniture zones are sections of the sidewalk between the curb and the pedestrian zone in which street furniture and amenities, such as lighting, benches, newspaper kiosks, utility poles, tree pits, and bicycle parking are typically found.

The ordinance outlaws e-scooter shared rental systems unless first obtaining approval from the city. It restricts people from renting them to one another.

According to Platt, if the council did not pass the ordinance, e-scooter sharing companies could have launched in the city without city approval.

Those who fail to obey the new laws are subject to a minimum $50 fine.

Any member of the Department of Public Safety who witnesses a violation is authorized to confiscate the e-scooter. It will remain in police custody until its adjudicated in municipal court, and the person pays the fine.