Hagdorn will square up against three other nominated candidates 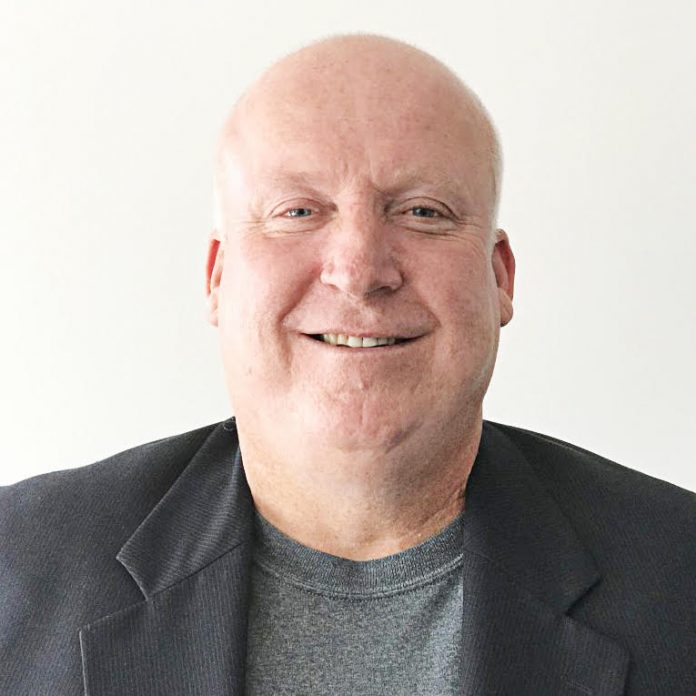 Hagdorn said that he’s been mulling the prospect for a while and feels that the timing is right for him to throw his hat in the ring.

“My kids are settled now, so I feel like I have the opportunity to give back to the community,” he said. “I love Bayonne, I’m a Bayonne guy. I don’t have any ax to grind with our administration, but I feel moved to do it, so, here I am. I know John Cupo from working in real estate, and I know Peter Franco from council meetings. I’m not too familiar with Neil Carroll, but his grandfather was a legend, and I followed his career.”

Having secured nominating petitions, he opened a campaign office at 33 W. First Street, and is geared up to continue spreading the word and hearing from as many community members as possible, both inside and outside of the district he’s running for.

“At this point, I plan on using the next two months to talk to people and businesses, with the question, ‘how can I help?’” Hagdorn said. “I’m meeting new people along the way, and I’m enjoying it a lot. I spoke with John Heinis [of Hudson County View] who asked me, ‘What’s it like to go against the machine?’”

“For me, it’s not necessarily like that. It’s a local election, and there’s money involved in it, but I think it’s a matter of getting out there, and putting in the work,” Hagdorn said.

Hagdorn spoke with Bayonne Community News about a number of things he’d like to work toward, should the election go his way on Nov. 5.

Benchmark number one, for him, would be stabilizing property taxes, which have increased 23.8 percent over the last ten years according to municipal budget records.

“What the spending cuts would entail is what I’m not too sure about, but I’ve run businesses before. Cutting spending in certain areas is the only way to stabilize taxes,” Hagdorn said.

One way might involve hesitating to hand off long-term tax breaks for residential developers in the city, Hagdorn said. It’s become a hot topic of debate in Bayonne as the development boom continues.

“I believe in smart development, but 25 year abatements shouldn’t go to every project that goes up,” Hagdorn said. “It’s something that should be handled on a case by case basis.”

Hagdorn said he also wanted to create a program to address homelessness in Bayonne.

“We have warming centers and stuff when it’s bone chillingly cold, but there’s nothing permanent,” Hagdorn said. “Alcohol and drug addiction is at the heart of homelessness, and I believe we need something for when people come out of rehabs and facilities. There’s got to be state and federal funding there, because it’s got to be cheaper than having someone overdose on the street.”

Hagdorn said that a neighborhood watch would be another project worth pursuing, in order to bring the community together.

If elected, Hagdorn said he’d like to push to include an additional Light Rail station at First Street for residents on the southern tip of Bayonne who are over half a mile from the nearest light rail station.

Some ideas in the realm of parks he said he’d also like to push for are creating a contiguous walkway from Stephen R. Gregg Park to First Street by striking agreements with prospective developers on the Newark Bay waterfront. He said he’d also be an advocate for coming up with a new redevelopment plan for the 70-acre property formerly owned by Texaco, after an agreement to do so was nixed by Bayonne Council in December 2018.

He said that if there is any place officials should be guiding developers to build high rise towers, the Texaco site is ideal, compared to some other developments which have been proposed or approved in the heart of downtown.

“A lot of people want to see more green space, with a footprint that includes tall townhouses, parks, retail, and things like that,” Hagdorn said.