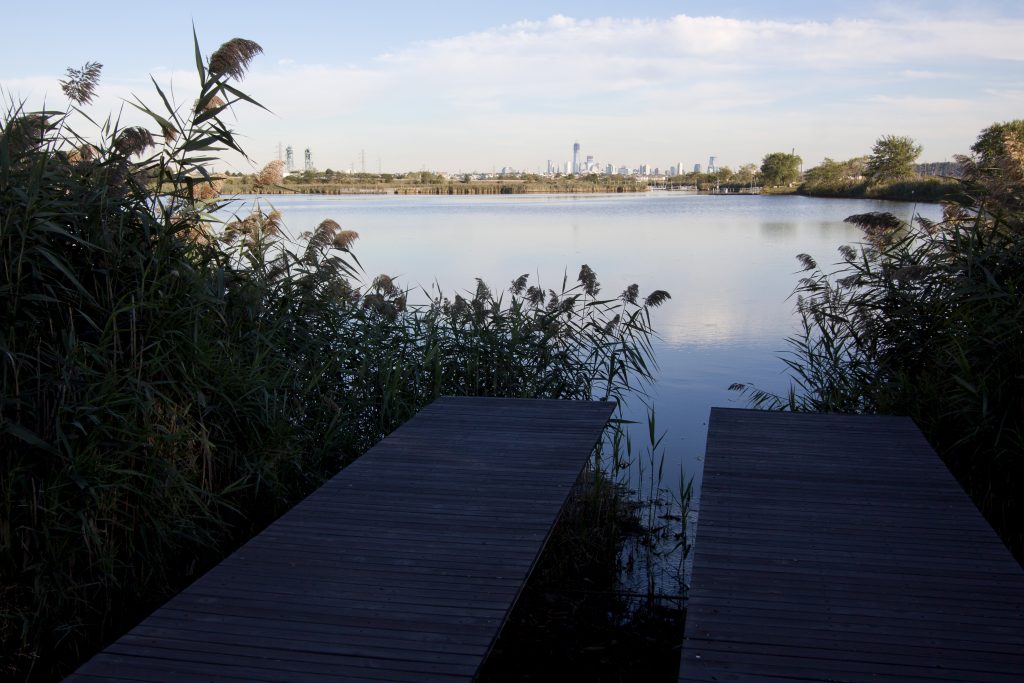 Flooding, development, and environmental remediation will all be major concerns for the Meadowlands in years to come.
× 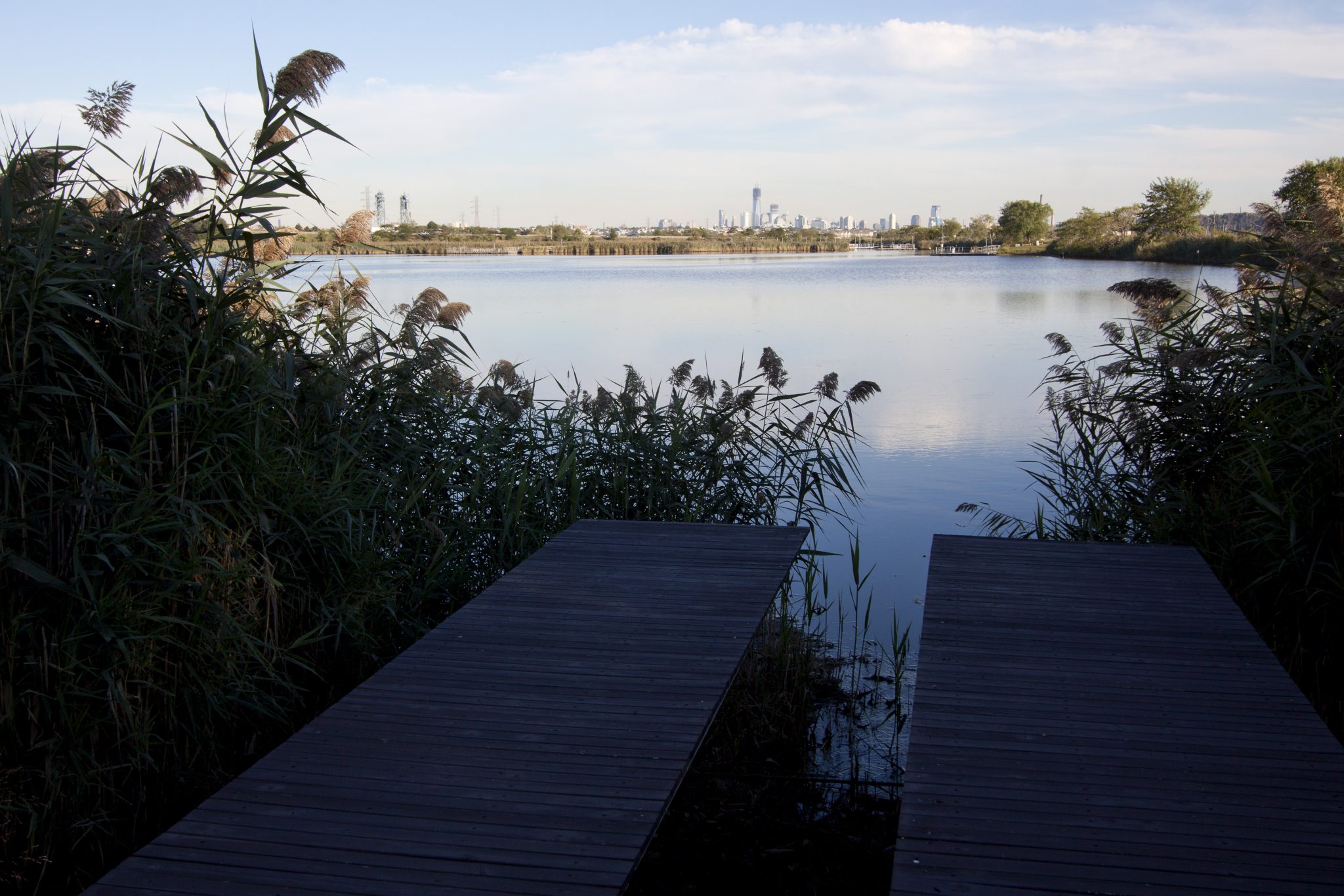 Flooding, development, and environmental remediation will all be major concerns for the Meadowlands in years to come.

The New Jersey Sports and Exhibition Authority (NJSEA) is slated to move forward with the 2020 Meadowlands District Master Plan, which would provide a framework for state oversight of the wetlands, and a stretch of the Hackensack River.

The Meadowlands is still recuperating from industrial blights on its ecosystem that predate the forming of the Meadowlands District in 1968, including defunct power plants, garbage dumps, and Hazmat sites.

The goals of the master plan don’t include many concrete, incremental benchmarks for the NJSEA and other stakeholders to meet over time. Rather, “the Draft Master Plan is intended to serve as an update to the 2004 NJMC Master Plan for the District, which had described a vision for potential economic development and environmental objectives over three decades,” an NJSEA statement read. NJMC refers to the New Jersey Meadowlands Commission.

A complete update, 16 years after the most recent 2004 master plan, will be adopted by February.

To view a draft of the master plan and an interactive map of the Meadowlands district, visit njsea.com/2020-master-plan-update.

Since 2004, there’s been a 1,000-acre (42.4 percent) increase in wetlands preserved, restored, or remediated in the district. The NJSEA envisions buying more private property and turning it into wetlands.

It also plans to promote expanding ecotourism in the area, which draws in hiking, birding, fishing, kayaking, and eco-cruises with the Hackensack Riverkeeper.

One preservation area will be a 25.5-mile trail called the Meadows Path, which will run along the western bank of the Hackensack River and provide access to wildlife areas, scenic overlooks, launch sites, and other amenities.

Another trail in the works is the Secaucus Greenway, which would span 15 miles on the Hackensack River’s eastern bank.

The NJSEA said that it aims to promote sustainable practices in to benefit the health of the environment, and nearby residents.

The master plan calls for proper disposal of toxic material, remediating contaminated former industrial sites, and controlling land use to improve the quality of air and water. Flood control, and minimizing human exposure to hazardous materials is another goal.

That can be done through remediation projects inside and outside of private redevelopments on former industrial sites.

The NJSEA also said it supports cutbacks on fossil fuel consumption, through promoting energy efficiency projects and the use of renewables. The region has been the center of attention in the fossil fuel debate in the wake of two proposed natural gas power plants, NJ Transit’s Microgrid station and North Bergen Liberty Generating. The plan did not mention either specifically.

The report focused on energy efficiency projects, similar to those being promoted by the state’s pending 2019 Energy Master Plan.

The NJSEA stated that it plans to redirect all development to upland areas with open space, recreational amenities, and access to transit.

It anticipates “moderate” population growth, projecting that Hudson County’s Meadowlands municipalities will see about a 1.1 percent increase each year.

Vacant land is very scarce. Certain redevelopment projects are slated to benefit the ecosystem as a whole. As an example, NJSEA cited the Kingsland Redevelopment Area, which would close 1,363 acres that once had been landfills.

It’s one of 14 slated redevelopment projects in the district, many of which are Superfund sites or what the EPA calls “brownfields,” both considered human health risks.

It’s a prevailing concern for any resident or company that owns property or plans to invest in the region. The number of FEMA flood insurance claims after Sandy suggests that the post-Sandy era will see recurring property losses.

Floodplain management projects long preceded Sandy, and include dams, floodgates, and construction regulation. Plots of land will likely be elevated for new developments. Utility facilities are slated to be elevated, as well.

NJSEA plans to collaborate with current and new partners in reducing the area’s vulnerability as a result of new development.

The NJDEP Blue Acres Program provides grants to government entities to buy residential lots in flood-prone areas for buffers, and will likely have a major role in new floodplain management projects. Federal funds will also be used.

“Planning for resiliency cannot be conducted in a vacuum, and it is essential that the NJSEA coordinate with its public and private partners to best prepare the District for the climate-related challenges ahead,” the plan concluded.

The Regional Plan Association, an independent planning entity for the tri-state area, projected in 2017 that anywhere from 4,000 to 8,000 residents might be displaced, along with 51,000 jobs, by the end of the century if the status quo remains.

“Given all that is going on in New Jersey, the Meadowlands Master Plan would be a good plan for the 1980s,” said NJ Sierra Club’s Executive Director Jeff Tittel. “The plan does not address climate change impacts and sea level rise that is getting worse. The plan itself calls for a lot of development in and out of the Meadowlands that puts people directly in harm’s way.”

Tittel said that developments about to open, and those on the docket, are cause for concern.

“There is nothing real in the plan when it comes to planning and resiliency efforts toward climate change, or secondary developments like the American Dream Mall, or a push for affordable housing.” he said. “The American Dream mall will generate more than 150,000 cars a day, gridlocking an area of the state already overburdened with traffic and air pollution.”

Tittel said that, since the NJ Meadowlands Commission was dismantled by then-Gov. Chris Christie and jurisdiction of the district went to NJSEA, developments have been given too many green lights.

“Instead of focusing on protecting and enhancing natural habitat, they focus on building flood control projects, dikes, and walls,” Tittel said. “These types of hard structures are just an excuse for more intensive development on flood-prone areas.” 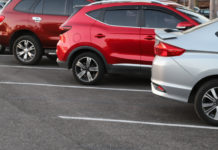