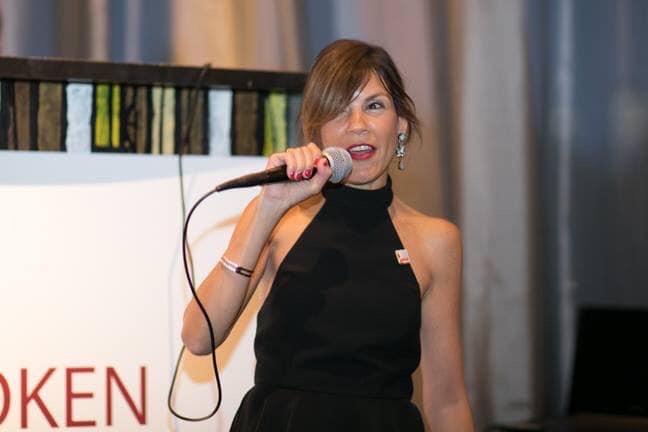 Shirael Pollack, 39, Hoboken, died on Sept. 20 after a two-year battle with stomach cancer. Shirael was born on April 25, 1980 in Israel and grew up in Rockland County, NY. She moved to Hoboken in 2007 and fell in love with the town. As co-founder and president of the Hoboken Public Education Foundation, Shirael was a fierce advocate for public schools and was named a Hudson County Women’s History Month Honoree in 2016. Shirael was a pediatric physical therapist, and founded Watch Me Grow, a children’s therapy center in Manhattan. A recognized entrepreneur and patriot, Shirael was a graduate of Goldman Sachs’ 10,000 Small Businesses program and an instructor for the federal Boots to Business initiative, teaching U.S. service members business principles. Shirael was also the head fundraiser for the National Autism Association – NY Metro Chapter and volunteered for years at United Cerebral Palsy in NYC. She is survived by her husband, Dylan and two daughters, Gabby and Dahlia.