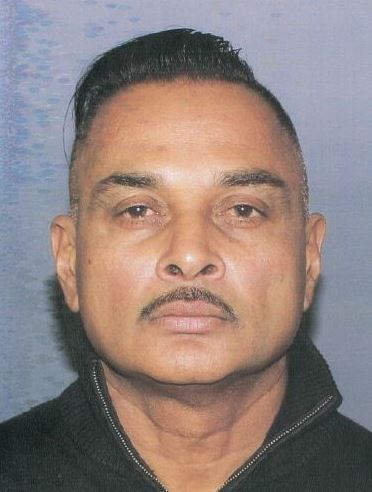 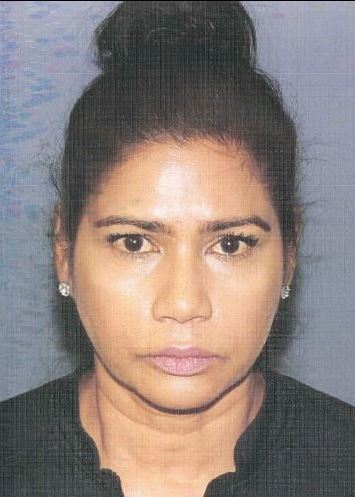 Lutchmidat and Sanichar allegedly attempted to obtain full reimbursement for airfare and hotel costs from a trip insurance policy which they purchased in Sept. 2018 by allegedly forging active military duty authorization as the reason for the cancellation of their trip.

The couple also allegedly requested and obtained full reimbursement for their airfare from the airline by claiming active military duty as the reason for the cancellation.

Investigators found that Lutchmidat had not been on active military duty since 1998 and that the person who allegedly signed Lutchmidat’s active duty authorization was an Air Force Colonel who has been retired since 2005.

Lutchmidat was arrested on a summons complaint charging him with insurance fraud, forgery, and theft by deception.

Sanicar was arrested on a summons complaint charging her with insurance fraud and theft by deception.

Following the arrests, the defendants were released on their own recognizance. They are scheduled to make a first appearance in Central Judicial Processing Court at 1 p.m. on Nov. 20.

The above charges are merely accusations, and the defendants are presumed innocent until proven guilty.

Jersey City MVC closed until April due to COVID-19