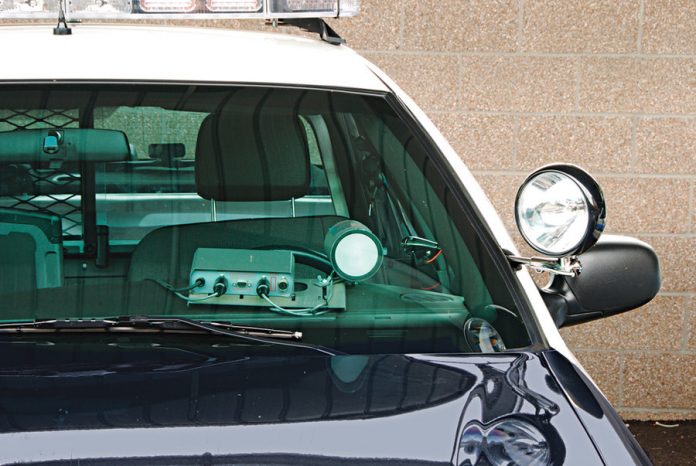 The Jersey City Police Department and Hudson County Prosecutor’s Office are investigating a fatal shooting that occurred on Monday, Nov.18.

On Nov. 18, at approximately 10:25 p.m., members of the Jersey City Police Department received a report of shots fired near Fulton Avenue in Jersey City.

Responding officers found a male victim with multiple gunshot wounds to his torso near 39 Fulton Ave.

He was pronounced dead at approximately 1 a.m.

A second male who suffered from a non-life-threatening gunshot wound to a lower extremity was discovered on Van Cleef Street.

The man, age 31, of Union, was transported by EMS to Jersey City Medical Center.

He was treated for his injuries and released on Nov. 19.

No arrests have been made at this time and anyone with information is asked to contact the Office of the Hudson County Prosecutor at 201-915-1345 or leave an anonymous tip at: http://www.hudsoncountyprosecutorsofficenj.org/homicide-tip/.