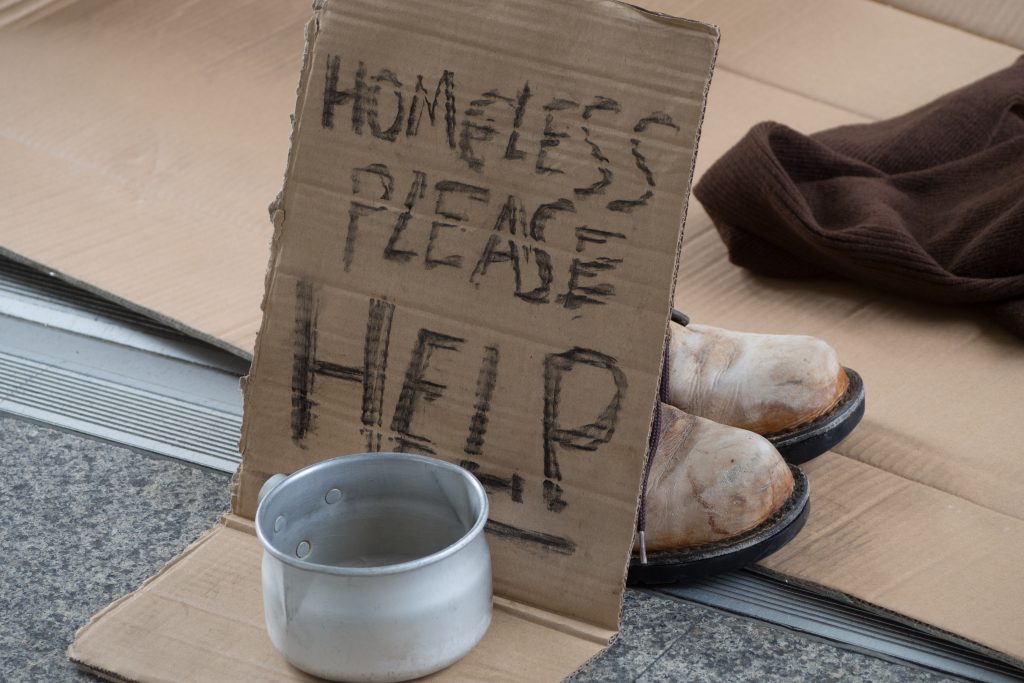 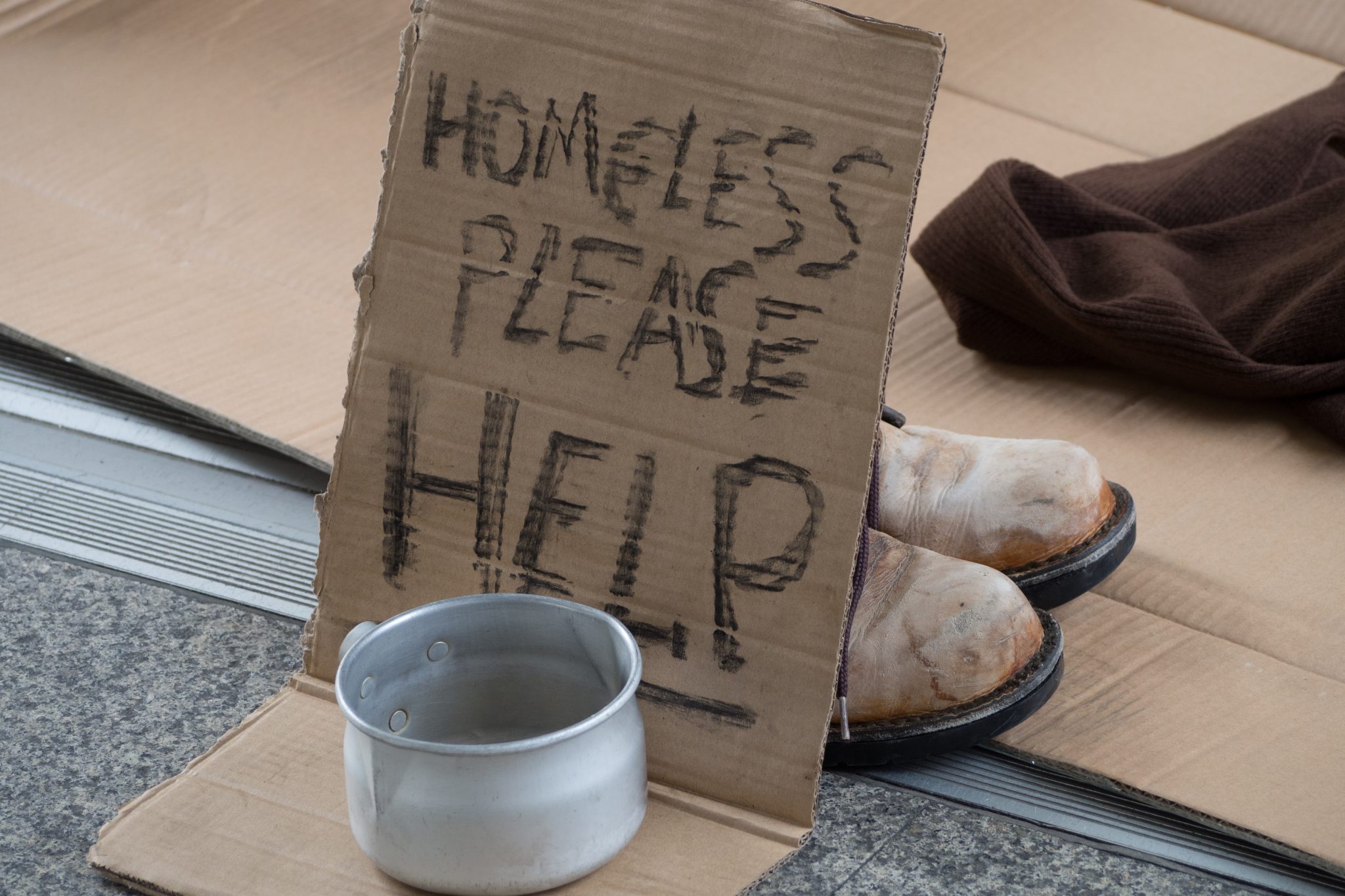 “We’re joining onto the lawsuit from Newark against NYC for pushing their homeless population to NJ cities (including JC) without communicating anything or providing proper support,” Tweeted Fulop. “That @NYCMayor plan is not solving the problem, that is abdicating the responsibility.”

“We are all for working together on solutions in a transparent and open way that works for everyone, but up till now the NYC program has been anything but that,” Fulop said.

At the center of the issue is the Special One-Time Assistance Program (SOTA), which provides one year’s rent upfront to landlords for those eligible through New York City’s Department of Homeless Services to move to housing immediately available within New York City or to other counties, states, and Puerto Rico.

To be eligible a person must be in New York City’s shelter system for at least 90 days and have an income.

Program critics claim that these people are often moved into uninhabitable homes and taken advantage of by landlords. When the lease is up, critics claim, many are again homeless, but now in New Jersey.

Newark’s suit claims that New York officials don’t tell them where the program operates, don’t inspect apartments before tenants move in, and tenants are placed in homes that lack heat and electricity and are infested with vermin.

“Newark believes more than one-thousand families have been placed in Newark, but Newark does not know the exact number because Defendants have refused to tell Newark who they have placed in our community, or where they are,” states the Newark complaint.

“The only reason that Newark knows that this “coerced migration” occurs is because the SOTA recipients – the true victims of Defendants’ schemes who were reluctant to move in the first place, and who suffer or suffered in horrible conditions, and who are abandoned by the defendants – have courageously come forward to complain directly to Newark.”

According to NYC Department of Homeless Services records, 1,198 homeless families were relocated to Newark of the more than 2,200 families placed in 62 New Jersey municipalities.

A total of 176 families have been placed in Jersey City.

New York City filed a counter suit against Newark, claiming the measure violates the constitution because it discriminates against people with low incomes.

“This reveals the true motive behind the ordinance: to wall off Newark from low-income people who currently live outside its borders,” the suit states.

At a Dec. 17 press conference, de Blasio announced a new plan to provide housing to chronically homeless people with incomes too low for SOTA over the next five years.

In answer to a reporter’s question, de Blasio said, “As to any kind of activity by any city legally, I answer the same way I have; we’re going to work with all of our fellow mayors, county execs, anyone who wants to try and find a solution to the homelessness problem. It’s a regional problem and it needs a regional solution. And of course we’re going to defend what we believe are constitutional rights in court.”