Bilingual applicants are considered a plus 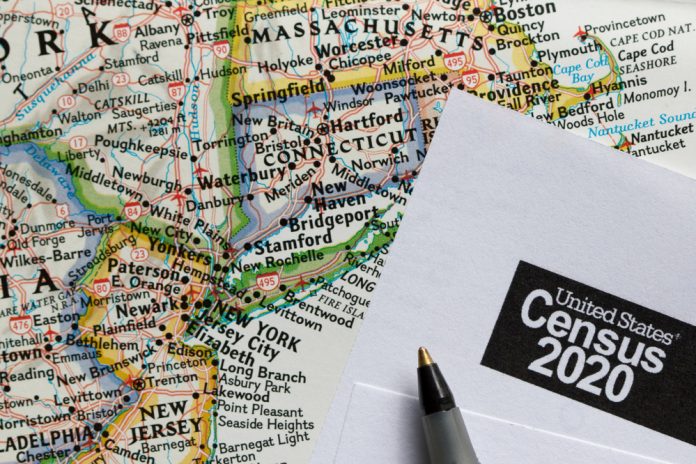 Bayonne residents interested in working for the U.S. Census Bureau now have the opportunity to apply for office or field positions for Census 2020 that can potentially earn more than $22 an hour.

“Hiring people with knowledge of local neighborhoods and streets will be very important for a successful population count,” Bayonne Mayor James Davis said. “I urge Bayonne residents to take advantage of this opportunity for employment that will be helpful to our nation and our community.”

To work for the Census Bureau, applicants must be U.S. citizens and at least 18 years old. Being bilingual is a plus.

According to the job description, the hours are flexible. Applicants can mark their preferences for working mornings, afternoons, evenings, or weekends.

Davis thanked the Census Bureau for the job opportunities for local residents.

“Applicants should understand that decisions about hiring people for Census 2020 will be made by the U.S. Census Bureau, and not by the City of Bayonne or any other local government,” Davis said.

Importance of the census

The census is held once a decade to count every resident in the United States.

According to the Census Bureau, the census counts the population and households, providing the basis for reapportioning congressional seats.

This information factors into what determines the distribution of more than $675 billion in federal funds annually to support states, counties, and communities’ vital programs. The distribution of these funds can directly impact housing, education, transportation, employment, health care, and public policy in a community.

As Bayonne grows due to the influx of new residents living in the various new redevelopments throughout the city, it is important that all citizens are properly accounted for during the census so that the city can receive federal funding proportionate to its population.

For more information, applicants in Bayonne can call 551-697-5780. Residents can also apply online at 2020census.gov/jobs.