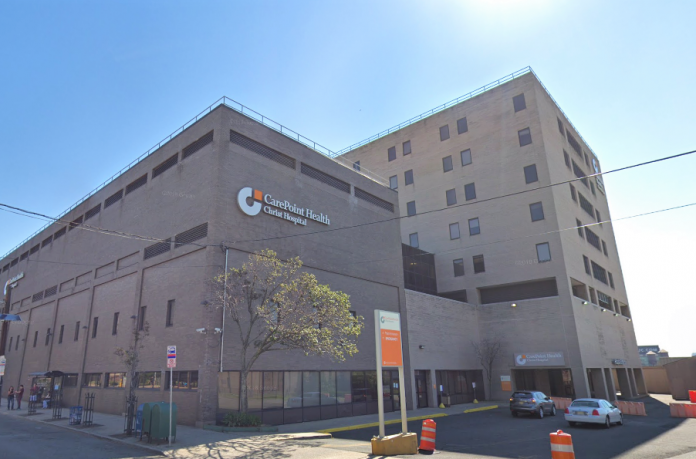 Forty-five people from the corporate offices of CarePoint Health in Jersey City were laid off on Tuesday, March 3.

In October of 2019, CarePoint Health and RWJBaranabas Health signed a letter of intent, whereby Christ Hospital and HUMC will become part of RWJBH.

But negotiations stalled in February after CarePoint rejected an offer that RWJBH said was “fair and appropriate” but CarePoint characterized it as a “gift” to RWJBH.

The New Jersey Department of Health appointed a monitor for Christ Hospital to provide daily oversight of its finances after Jersey City Mayor Steven Fulop sent a letter to Gov. Phil Murphy asking for the state to intervene and aid negotiations between the two companies.

“Unfortunately, we are at the point today where we must, with great regret, layoff 45 of our employees of about 200 staff,” Bloom said. “This step is necessary given the current uncertainty, and to ensure the hospital provides access to essential services while we figure out its future.  We thank all of the dedicated people who were part of our family for all their contributions in making this a high-quality facility.”

Future of DeFusco campaign finance complaint to be determined

‘Vesti La Giubba: A Clown is a Man’