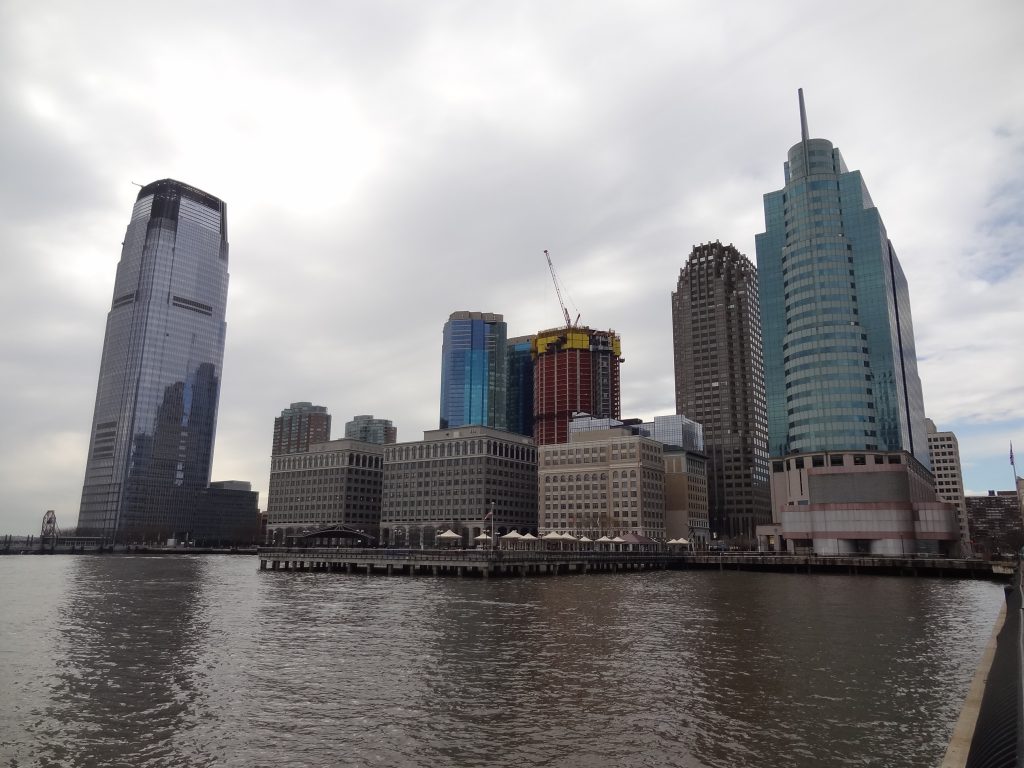 Following an autopsy by the Regional Medical Examiner, multiple upper body injuries caused the death of a 35-year-old Jersey City woman found dead in an apparent murder-suicide on Sunday, April 26, according to a press release from the Hudson County Prosecutor’s Office.

The Regional Medical Examiner has ruled the death of the woman, identified as Garima Kothari,  to be homicide.

The Medical Examiner determined that  Kothari was approximately five months pregnant at the time of her death.

Upon arrival, responding officers found an unresponsive male in the river near Montgomery Street and Exchange Place.

The male, later identified as Man Mohan Mall, 37, of Jersey City was pronounced dead at the scene at approximately 7:55 a.m.

Jersey City Police Officers also responded to his residence on Christopher Columbus Drive in Jersey City. Officers found an unresponsive female with apparent trauma to her upper body. She was identified as Garima Kothari, 35, who was also a resident at that address.

The cause and manner of death for Man Mohan Mall, is pending with the Regional Medical Examiner

While it appears at this time that these deaths are the result of a murder-suicide, the final determination is still pending the complete findings of the Regional Medical Examiner’s Office