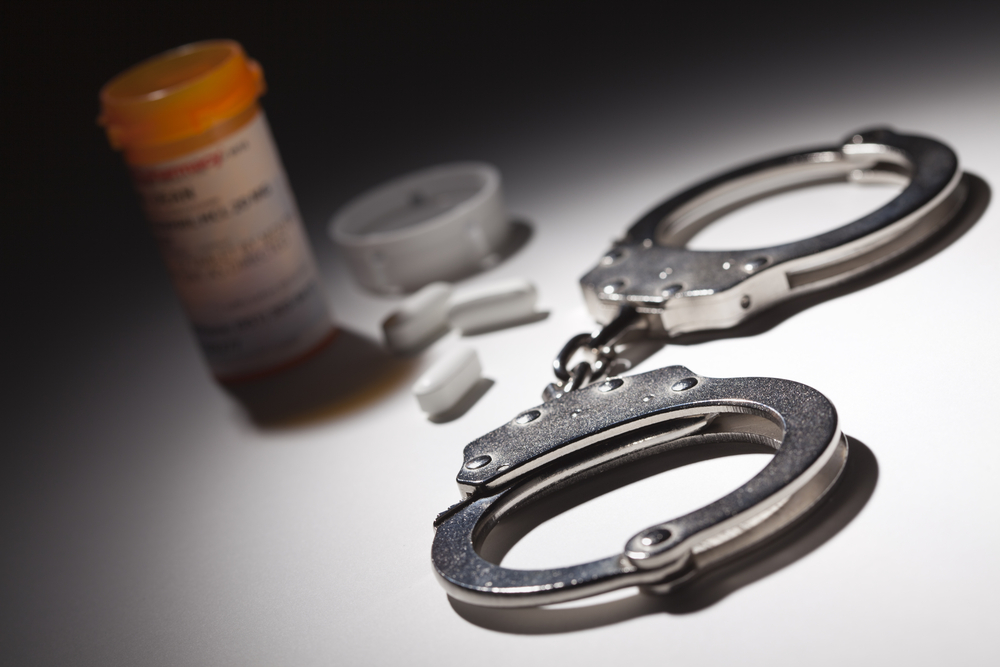 Joseph Manzi, 45, from Secaucus, was arrested after detectives from the Secaucus Police Department’s Anti-Crime Unit conducted a search of the residence at Sea Isle Key, Secaucus, on June 5.

The raid came after an investigation that was initiated after a town resident complained of drug dealing in the area, police said.

During a search of the residence, one ounce of suspected cocaine was seized along with packaging material. Police said this confirmed the cocaine was allegedly destined for street sale.

Police said several hundred prescription drugs were seized along with suspected hydrocodone and suspected Xanax. They said “a small quantity” of suspected heroin and steroids were also seized during the search.

Authorities said more than one pound of suspected edible marijuana candy along with a bag of suspected marijuana were seized. More than $1,200 in suspected drug proceeds was seized from Manzi at his residence.

According to police, additional items seized during the search were indicative that Manzi was allegedly using the residence to dilute and prepackage the cocaine for street sale.

“Resident complaints are a priority for the Secaucus Police Department,” Chief Dennis Miller said. “This arrest and seizure of this variety of drugs is evident that a partnership between the public and the police will help to inhibit drug distribution operations within the town.”

Manzi was taken to the Hudson County Correctional Facility.

Chief Miller thanked the Hudson County Sheriff’s Office for the assistance of its K-9 Unit.

Tips can be made by calling (201) 330-2049, emailed to spdtips@secaucus.net or submitted anonymously through the department’s website at www.secaucuspolice.org. These charges are merely accusations, and the defendant is presumed innocent until proven guilty. 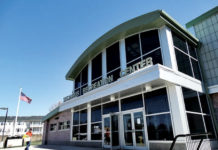 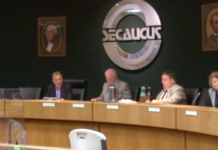