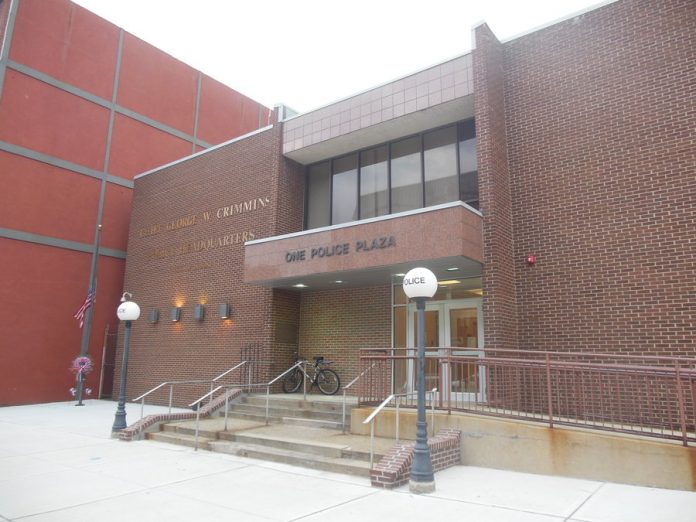 Hoboken police officers arrested a resident after he allegedly stabbed a man Saturday morning, June 13, after the pair got into an argument, according to a press release from the department.

On June 13 at about 7:23 p.m., Officer Domenick Allegretta and Officer Tyler Soto responded to the area of 201 Bloomfield St. after receiving a report of a man bleeding from his hand and yelling for help.

They found a man with a puncture wound to his left forearm and a laceration on top of his right wrist.

The victim reported that he was walking with a man when an argument between them started. The argument escalated, and the man allegedly pulled out a knife and assaulted the victim.

The victim was transported to Hoboken University Medical Center.

At about 7:36 p.m., Detective Adam Colon and Detective Michael Losurdo  identified the alleged perpetrator as Hoboken resident Christopher Vasquez, 31, and arrested him.

Officers found no knife in his possession at the time of his arrest.

Vasquez refused to be fingerprinted and photographed and was therefore charged with Refusal to Submit to Fingerprinting.

Vasquez had a warrant for Failure to Appear out of Hoboken Municipal Court and was also wanted out of New York City.

For the out-of-state warrant, Vasquez was charged with Fugitive from Justice.

All charges were placed on warrants, and he was transported to the Hudson County Correctional Facility.