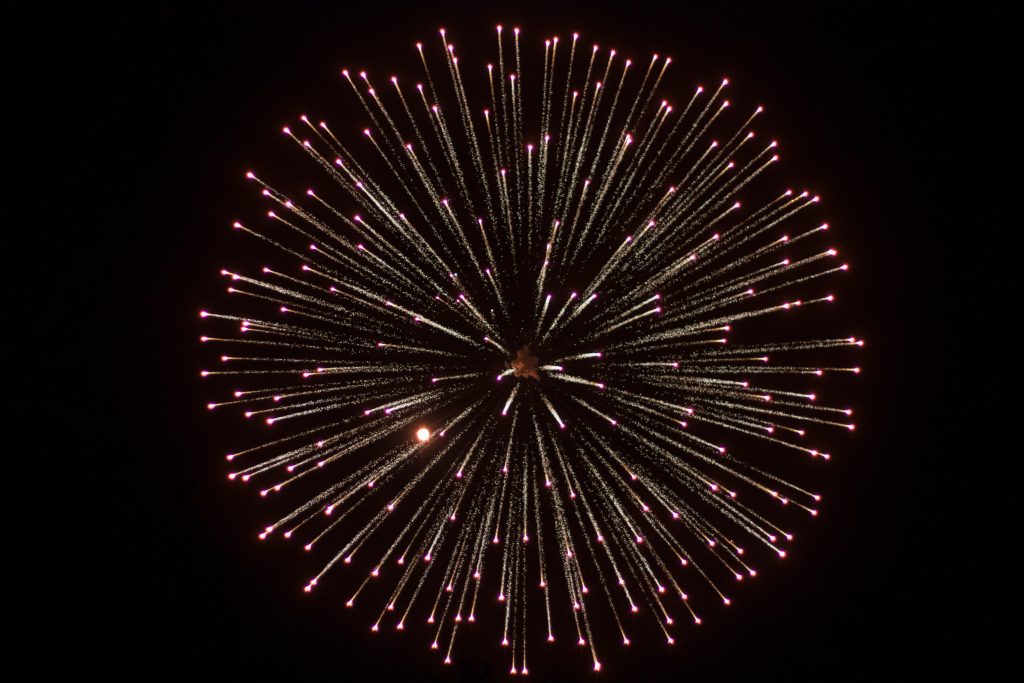 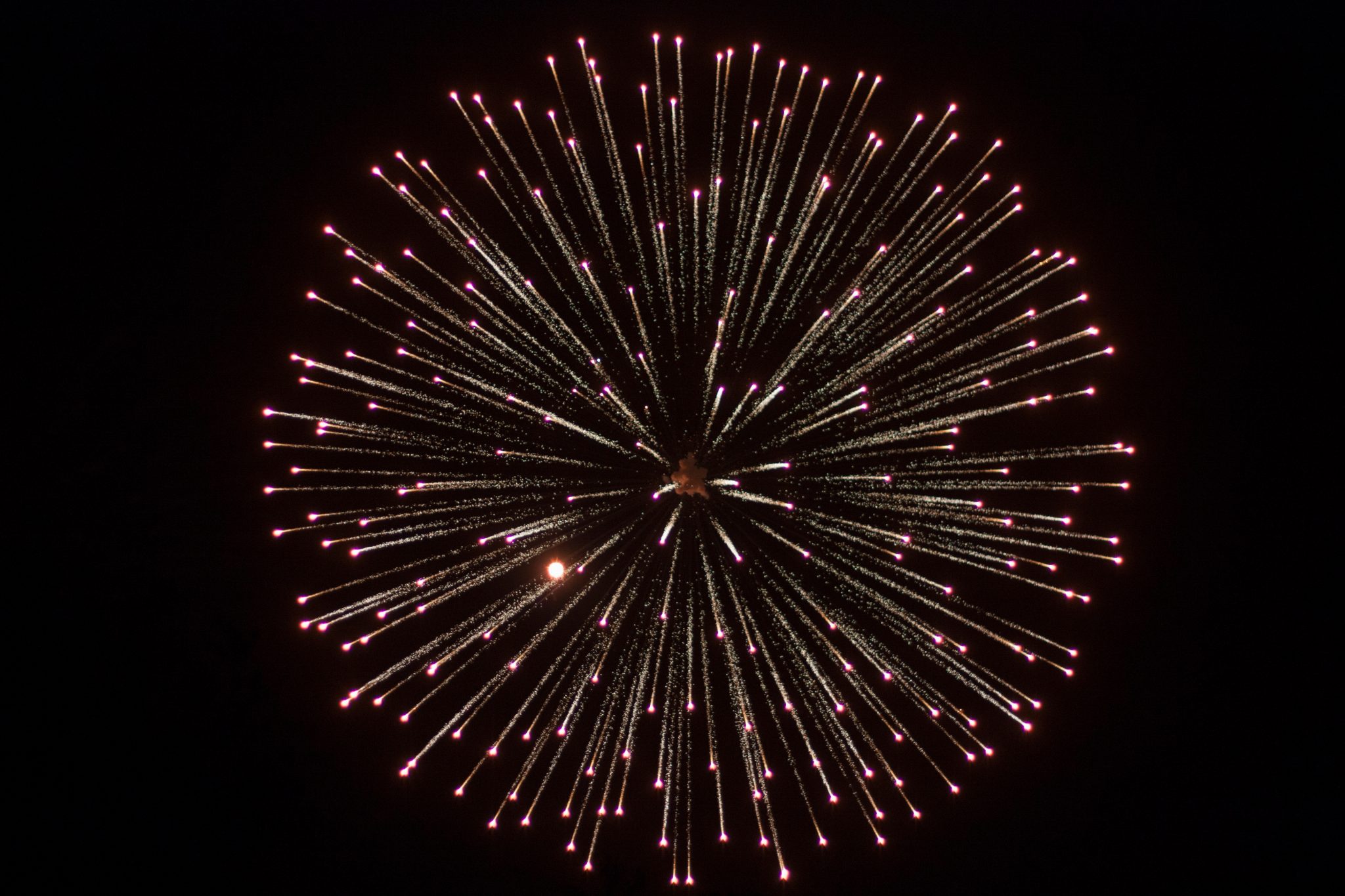 A major quality-of-life problem in the tri-state area right now is fireworks being set off from 10 p.m. through 4 a.m. nightly. In Hoboken fireworks have been exploding for the past 12 nights in a row, to the irritation of residents.

According to Hoboken Police Chief Ken Ferrante, there are four main theories as to why fireworks are being set off, according to “mainstream media as well as social media.” They include support of protests; freedom of expression; teens and young adults releasing frustrations with being home due to COVID-19; and police, the fire department, and government releasing them in relation of the protests.

“No one knows for sure, but after dealing with this the past 12 nights in Hoboken, I can assure our residents that police officers, fire fighters nor government officials are setting off these fireworks in Hoboken,” said Ferrante. “No matter what the reason is, the time that the conduct is occurring is unacceptable and is causing problems for Hoboken’s  53,000+ residents and first responders. We are taking immediate steps after what our residents and officers dealt with over the weekend.”

According to Ferrante, many groups set fireworks off in all areas of the city, including the waterfront over the weekend and “organizing and meeting points were proven to be along Sinatra Drive.”

He said large groups have been congregating on the waterfront, playing loud music, setting off fireworks, and drinking and urinating in the parks, noting that fireworks can lead to safety hazards. Last night, fireworks in Queens, NY, led to a three-alarm fire where 12 firefighters were injured.

He said starting on June 22 “a quality of life, high visibility deployment of police officers will be hitting the streets, supplementing our regular night patrols targeting the setting off of fireworks as well as other quality of life issues including the playing of loud music, revving car and motorcycle engines, and drinking in public.”

Under city ordinance those who disturb the peace can receive a fine of $500.

Ferrante said he also asked the mayor and administration to put forth legislation banning the sale and use of fireworks in the city.

The Hoboken Fire Department is helping by doing inspections at stores to ensure that they are not currently selling illegal fireworks because although state legislation in 2017 passed approving the sale of many forms of sparklers and fireworks, not all are legal.

Members of the community who see groups of people setting off fireworks late at night are asked to contact the Hoboken Police Department at 201-420-2100, as it happens.