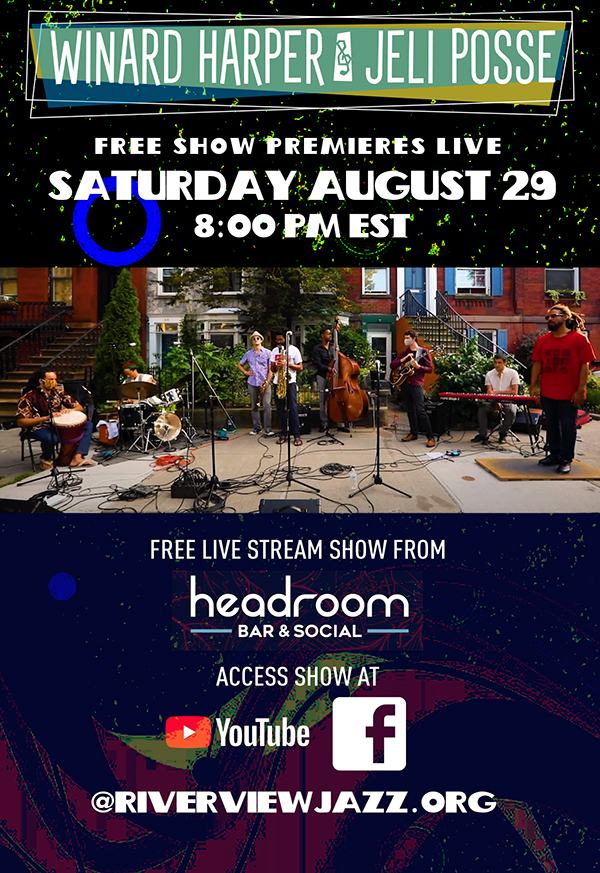 Winard Harper studied at the Conservatory of the University of Cincinnati and at Howard University and was awarded a scholarship to study Jazz under the guidance of Jackie McLean at the University of Hartford. He has played with Dexter Gordon, Johnny Griffin, Betty Carter and formed Jazz sensation The Harper Brothers.

He was part of the Young Lions with brother Philip and members of The Harper Brothers, having five much lauded albums and Billboard 100 positions to their name. He formed his own Sextet in 1993, recording seven albums featuring a host of special guests, true to Winard’s collaborative approach and the strong desire to showcase Jazz Greats of all ages, his heroes and heroines, he has held in high esteem.

His latest project “Winard Harper & Jeli Posse” continues to record and perform throughout the region. For more info, visit: https://www.winardharperjazz.com/ 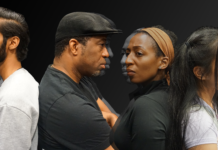 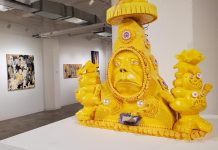