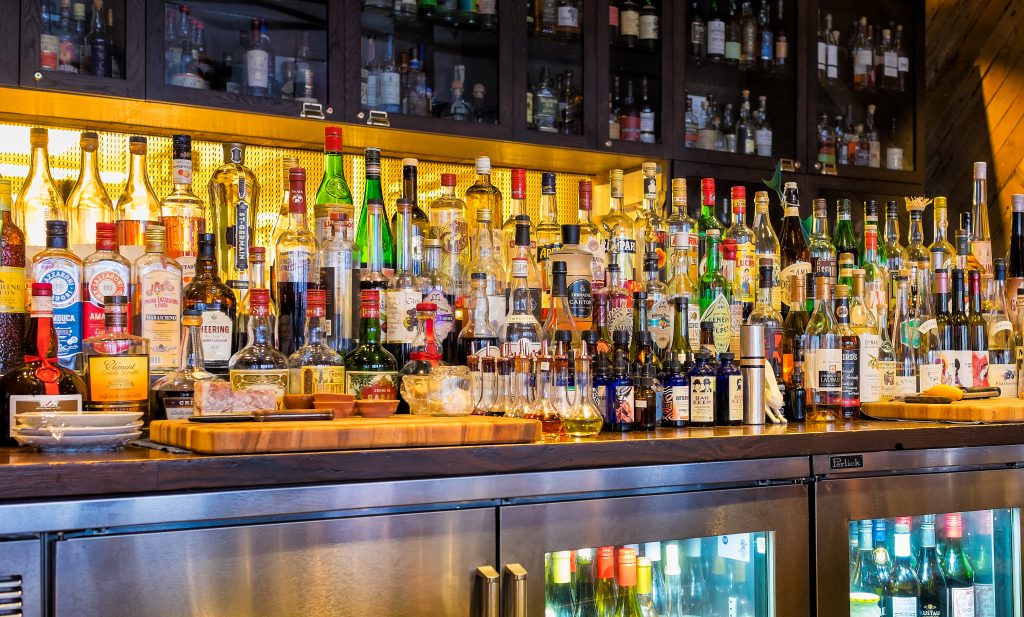 Patrons are not allowed to sit at the bar per the governor's executive order due to COVID-19. Photo by cdrin / Shutterstock.com
× 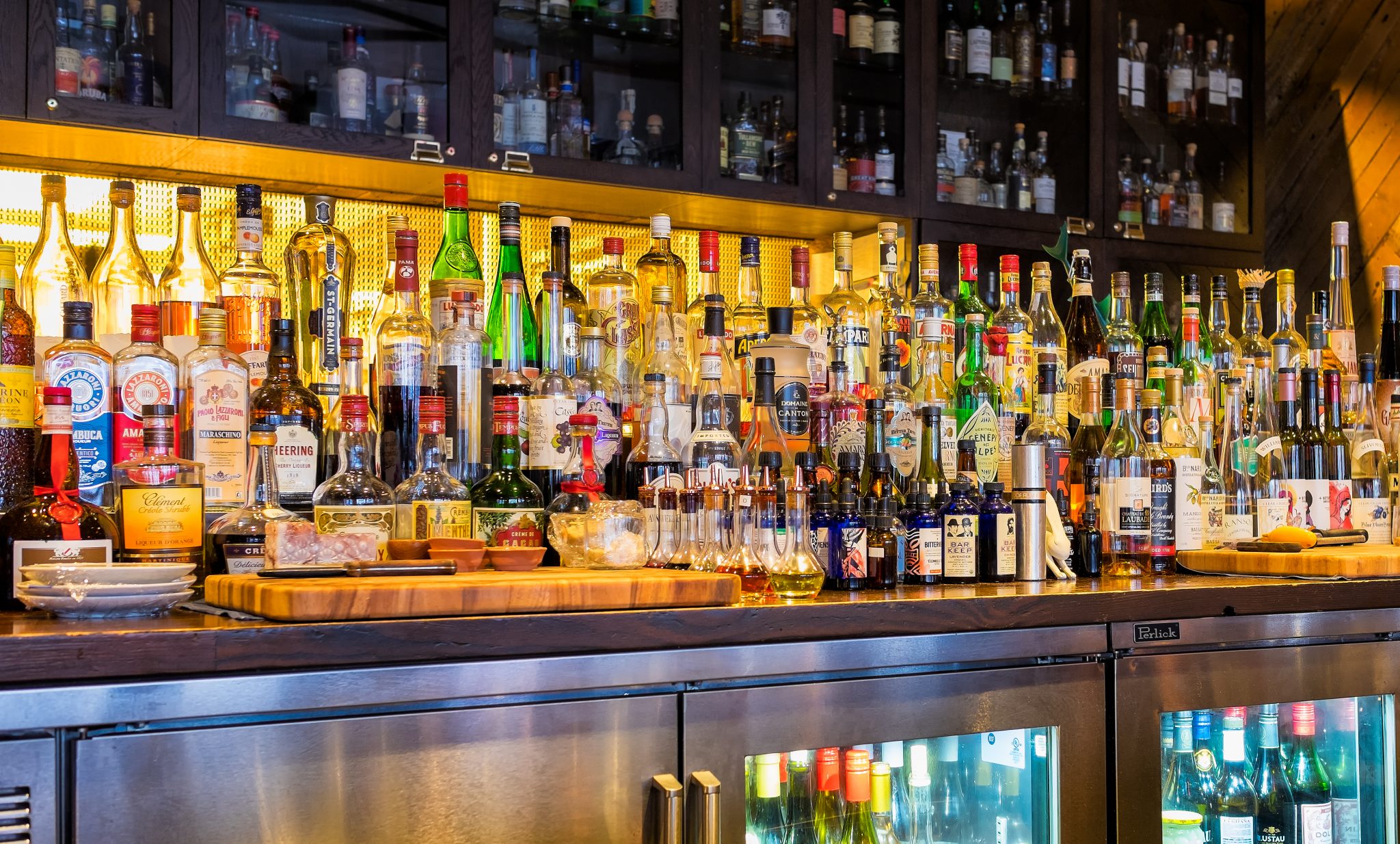 Patrons are not allowed to sit at the bar per the governor's executive order due to COVID-19. Photo by cdrin / Shutterstock.com

Attorney General Gurbir Grewal and the Division of Alcoholic Beverage Control (ABC) announced they are seeking to suspend the liquor licenses of 10 New Jersey bars and restaurants accused of violating the heightened restrictions placed on eating and drinking establishments by Gov. Phil Murphy last month.

Three of the eateries are in Hudson County.

Charges have been issued against Eddy’s Bar & Liquors in Bayonne, Wicked Wolf in Hoboken, and Reilly’s Bar & Grill in Kearny.

According to the announcement from the Attorney General’s Office, Eddy’s Bar and Liquors is cited for allegedly allowing patrons to sit at the bar and for failing to enforce face-covering requirements.

The state seeks to suspend its liquor license for 15 days.

Wicked Wolf has also been cited for allegedly allowing people to sit at the bar. It faces a 10-day liquor license suspension.

Reilly’s Bar and Grill faces the toughest penalty of the three with a 30-day liquor license suspension. It was cited for allegedly violating the 10 p.m. curfew, allowing patrons to eat and drink while not seated, and for exceeding occupancy limits.

“ABC will continue to crisscross the state doing surprise inspections of bars and restaurants to identify and hold accountable those operating in violation of the restrictions in place to protect public health and safety,” said James Graziano, director of the Division of Alcoholic Beverage Control. “The majority of our licensees are complying with these commonsense measures. We will not allow our law-abiding licensees to be put at an economic disadvantage by a rogue few who think they are above ABC regulations and the laws of our State.”

These charges represent the first enforcement actions issued. More are expected, according to the OAG.

“It gives us no pleasure to take these actions, but we’re in the midst of a pandemic, and we need everyone in this state to do their part,” said Grewal. “Results of our enforcement sweeps thus far demonstrate that the majority of licensees are following the Governor’s orders to prevent the spread of COVID-19. Those who flout curfews, seating restrictions, face covering mandates, and other mitigation measures will face consequences.”

The announcement of charges comes amid a statewide ABC enforcement campaign to ensure its licensees are complying with the governor’s executive orders, which end indoor dining and beverage service by 10 p.m. and prohibit patrons from being seated at an indoor bar at all times. The restrictions also limit the number of patrons allowed in indoor areas to 25 percent of the establishment’s indoor capacity, enforce face covering requirements for patrons and employees, and prohibit the consumption of food and alcohol by patrons who are not seated at a table, among other measures.

Murphy imposed the restrictions to help reduce sustained close contact that results from patrons seated at indoor bar areas, which could contribute to the spread of COVID-19.

Since the order took effect on Nov. 12, teams of investigators from ABC, the Division of Criminal Justice, and local law enforcement agencies have been carrying out inspection sweeps of bars and restaurants statewide to enforce compliance and protect public health.

The ABC has led investigations that have resulted in nearly 500 random inspections of bars and restaurants to ensure compliance with the restrictions and with other COVID-19 protocols. Nearly 90 percent of establishments were found to be in compliance, according to the announcement.

Since March, ABC has taken enforcement action more than 200 times in response to other COVID-19-related violations by licensees. Those actions have delivered warnings and sought fines, license suspensions, and license revocations.