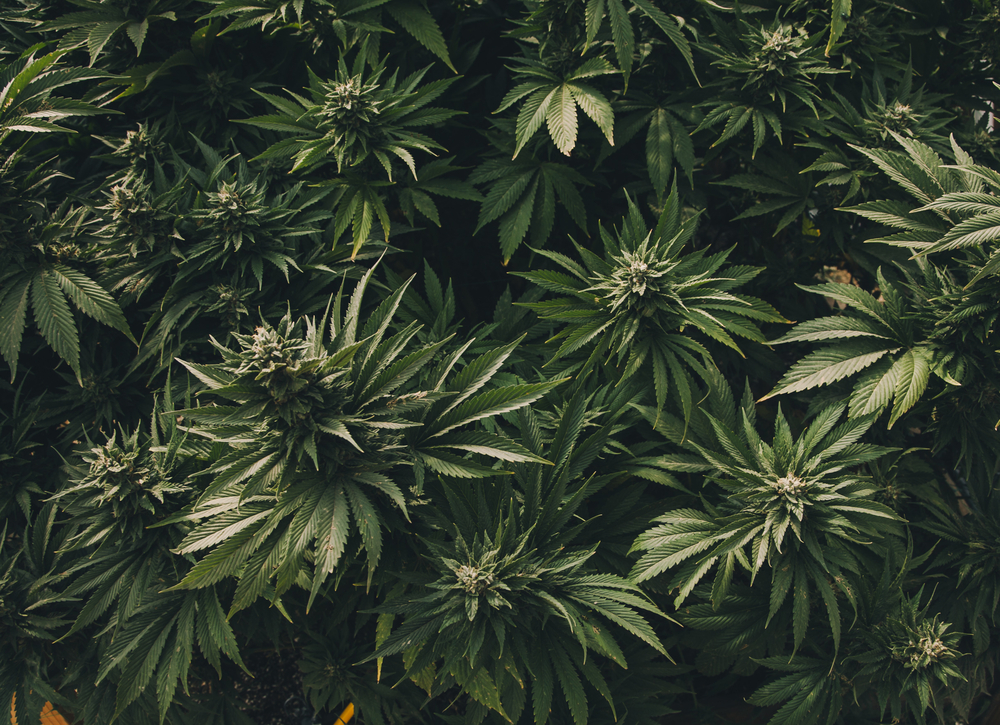 Bayonne has taken the first steps to regulate the city's cannabis industry.
×

Bayonne has taken the first steps to regulate the city's cannabis industry.

The Bayonne City Council has adopted an ordinance establishing cannabis licenses. The move came after months of delays as the council awaited state legalization bills to be signed by Gov. Phil Murphy.

The newly adopted ordinance restricts the number and type of licenses: one grower, one processor, and two retail. It establishes the licensing process, fees, and qualifications. Cannabis establishments will also need a license from the state.

An application with fee can be filed with the city. There will be a $5,000 application fee for a retail license and a $10,000 fee for a grower or processor license.

Licenses would be renewed yearly and incur a yearly fee. The annual registration fee for a retail license is $10,000, for a processor license $20,000, and for a grower license $40,000.

At the March 17 meeting, City Council President Sharon Ashe-Nadrowski said that this is the first of a number of ordinances the city will pass to regulate the cannabis industry, which will include a zoning ordinance to determine where cannabis establishments can operate. Areas under consideration include Broadway, Avenue C from 22nd Street to Andrew Street, and industrial areas near Route 440.

A number of members of the public applauded the council for regulating the new cannabis industry instead of banning it, but implored the council not to enact the two-percent city tax allowed under state law. None of them live in Bayonne.

Edward Grimes, a Bayonne native but resident of East Hanover, said he was a member of Sativacross.org which “advocates for disabled people, wheelchair rights and cannabis patient rights.”

Arguing against the two percent tax, he said, “I don’t feel like the sick and dying should be nickel and dimed.”

He asked the council to use revenue from the inevitable tax to make the city wheelchair accessible, especially businesses with only one step at the entrance.

Grimes has advocated at council meetings for increased accessibility arguing that residents in wheelchairs could not access tax breaks in the Urban Enterprise Zone in businesses without wheelchair access.

Ashe-Nadrowski said, “We do have in our ordinance that we are instituting the taxes we’re allowed to.”

She reiterated that all new buildings are ADA compliant and that there are incentives to encourage businesses to become wheelchair compliant.

Grimes said the issue is that a lot of businesses are renovating and not adding wheelchair ramps. He advocated for an ordinance that would require businesses with one step at the entrance to be renovated to have wheelchair access.

“One step, surely that’s a fixable problem, and a lot of the Bayonne issues are one-step problems,” Grimes said.

No tax for medical?

Jaime Van Skyver of Paulsboro, also a member of Sativacross, asked the council to reconsider the two percent tax for medical cannabis.

“I know other towns are doing it, but that doesn’t make it right,” she said. “Is insulin taxed? Are other peoples’ medication taxed?” She said that sick and dying people should not be in the same category as recreational cannabis users.

Van Skyver implored the council to reassess the tax after cannabis establishments start generating revenue, and remove the tax on medical marijuna.

Jeff King of Eatontown said, “That two percent tax is very tough on people who have to decide whether they want to eat or pay their heating bill or take their medicine,” he said. “Let the recreational users subsidize the patients and take the money that you will make off of this, which will be substantial, and put it back into the community for people who have disabilities and people with special needs.”

Ashe-Nadrowski noted the tax was on both recreational and medical cannabis sales.

At the meeting, Robert Gill told the council he would be applying to open a dispensary in the city and is currently applying for a license from the state. Ashe-Nadrowski cut off his sales pitch, saying he could present his idea during the application process.

Hugh Giordano, the union representative for the United Food and Commercial Workers, encouraged the city to issue licenses to entities that care about labor standards, workers rights and have collective bargaining agreement from “seed to sale.”

While more members of the public wanted to speak on the topic, Ashe-Nadrowski ended the comments on the cannabis license ordinance and moved on to the public hearing for the library renovations. 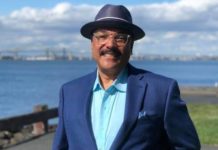 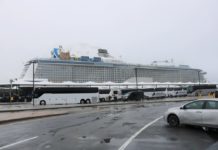