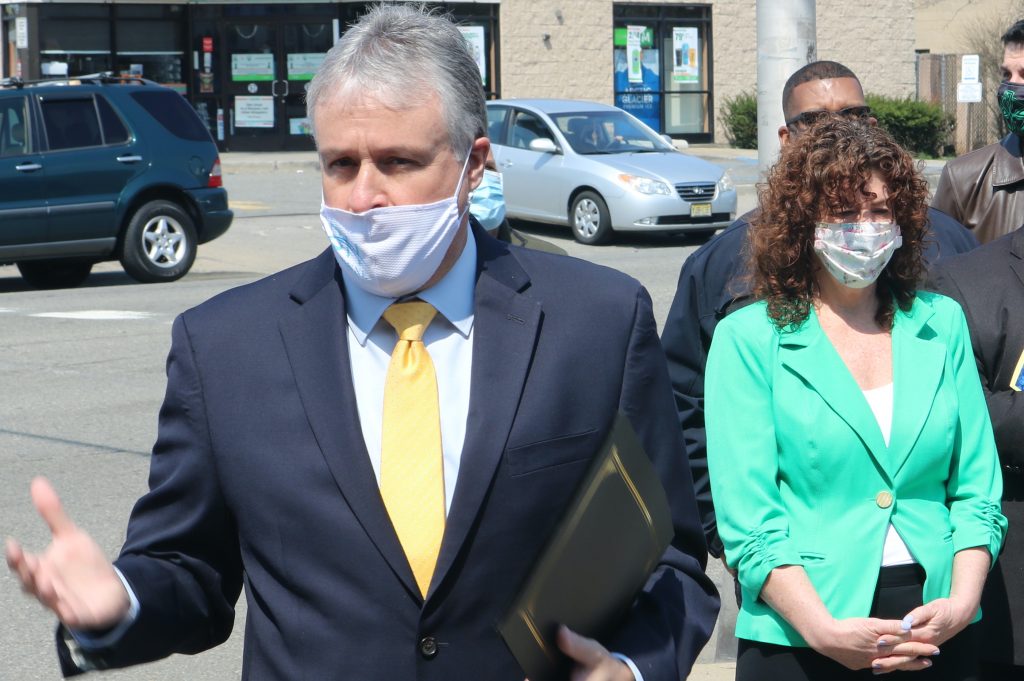 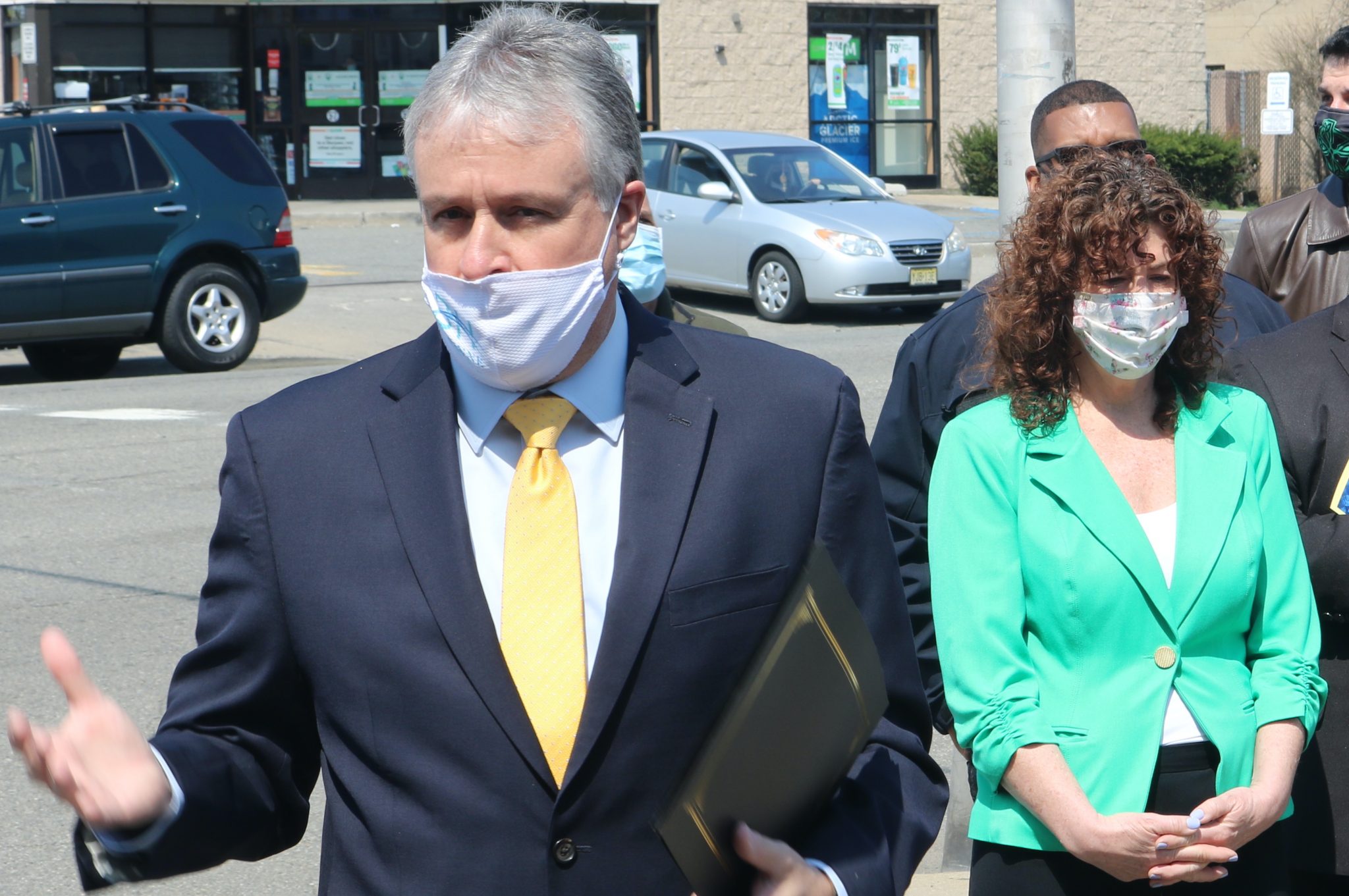 It appears that the political campaign season for 2022 has begun.

Multiple anonymous sources from Hudson County have alleged that Mayor James Davis is planning to oust City Council President Sharon Ashe-Nadrowski and Second Ward City Councilman Sal Gullace from the ticket and have new candidates run for their seats next year, according to NJ.com.

Ashe-Nadrowski and Gullace ran successfully on a ticket with Davis in 2014, then again in 2018. Davis and the entire city council are up for re-election in 2022.

Davis categorically denied the allegations he is seeking to replace the two council members in a statement to the Bayonne Community News.

In response to the allegations that Davis was planning on replacing her on the ticket, Ashe-Nadrowski told BCN she would not be shocked if it were true.

“It wouldn’t surprise me,” Ashe-Nadrowski said. “He replaced the Assemblyman after having committed to him that he was on our ticket.”

Davis recently endorsed William Sampson over incumbent Nicholas Chiaravalloti for the state assembly seat for the 31st Legislative District, which includes Bayonne. As a result, Chiaravalloti, who lost the backing of Davis and thus the Hudson County Democratic Organization, was booted from “the line” and eventually dropped out of the primary election.

As to why Chiaravalloti got the axe, Davis has yet to publicly comment on the matter. It is not clear why he would allegedly want to do the same to Ashe-Nadrowski.

If Davis plans on ousting Ashe-Nadrowski per the allegations, she isn’t going without a fight. Neither is Gullace, who plans on running in the next election.

This is another instance in recent months, where an apparent rift between Ashe-Nadrowski and Davis has surfaced.

Ahead of the May city council meeting, Ashe-Nadrowski announced her opposition to ordinances invoking eminent domain to condemn the Bayonne Medical Center property. These are ordinances that Davis supports.

She was also the only city official to comment following allegations against the city, Mayor Davis, and a number of city employees in Business Administrator Melissa Mathews’s lawsuit alleging gender discrimination.

Former police officer Lloyd Booker is allegedly being interviewed for Ashe-Nadrowski’s seat. However, Davis has denied that he is interviewing anyone. If put on the ticket and subsequently elected, Booker would be the first Black member of the city council in Bayonne history.