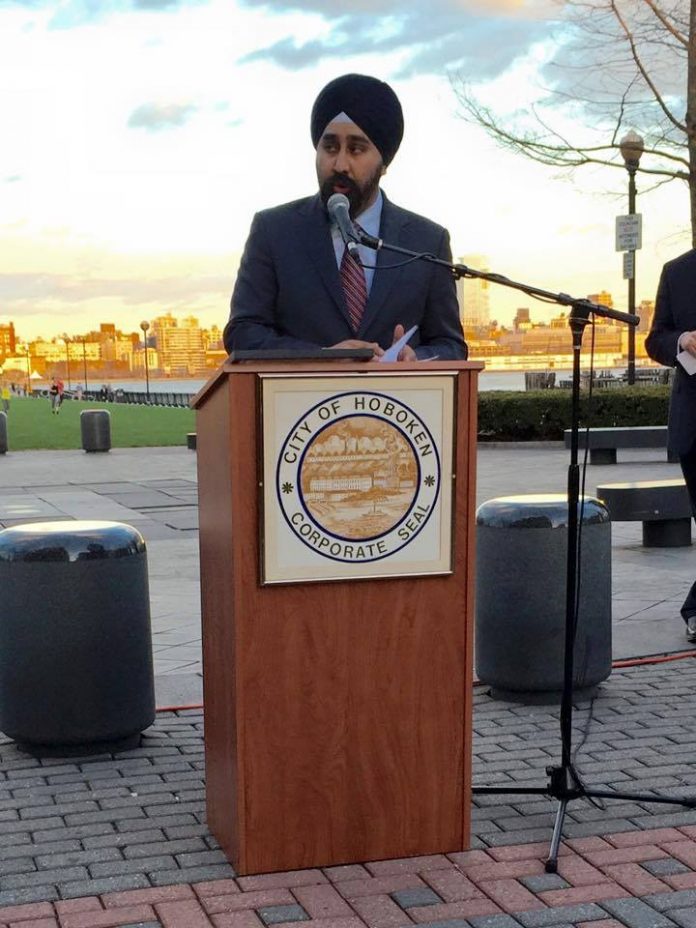 The Hotel Trades Council announced its support for Mayor Ravi Bhalla for re-election.

“Ravi Bhalla’s proactive leadership on COVID-19 set an example for mayors around the nation, protecting workers and residents alike,” said Rich Maroko, President of the Hotel Trades Council. “He has a proven track record of fighting for working people. We strongly back his re-election as mayor.”

“I am honored to be recognized by the Hotel Trades Council and look forward to continuing our constructive and positive working relationship,” said Bhalla. “As mayor, I will continue to stand up for working people.”