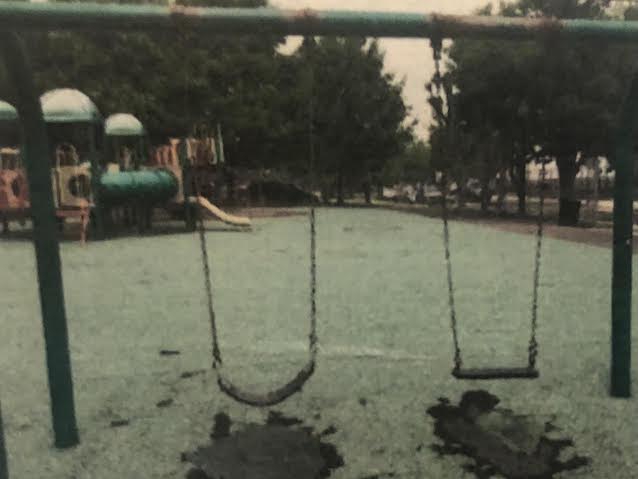 The damaged rubber surface pictured above will be repaired.
×

The damaged rubber surface pictured above will be repaired.

The Bayonne City Council has approved two resolutions to apply for grants that would fund improvements to Thomas DiDomenico- 16th Street Park and the nearby municipal pool.

At the June 16 meeting, City Planner Suzanne Mack presented the proposed renovations. According to Mack, the improvements were drawn up by the Department of Public Works and Director Tom Cotter.

Improvements to the pool include repairs of damaged coping around the wading pool, replacing missing windows, rood, flashing and gutter, exterior repointing and joint control, painting of brick, and security camera installation.

For the “tot-lot area,” supplemental playground equipment is proposed.

Other improvements include the installation of decorative benches, decorative trash and recycling receptacles, and miscellaneous asphalt milling.

A “True Bounce” cantilevered basketball goal system, bleachers, and players’ benches will be installed, decorative trash and recycling receptacles will be provided, and damaged fencing and gates replaced.

Mack said the grant funding may not be awarded right away, noting that the council approved an agreement with the DEP for proposed renovations to 28th Street Park and Cottage Street Park, for which the city received funding in 2019 after applying in 2018.

Mack said the money for the park and pool projects is not guaranteed, noting that if the city doesn’t receive both grants, it wouldn’t move forward.

The council unanimously approved the resolutions and will wait to see if the city is awarded grant funding.