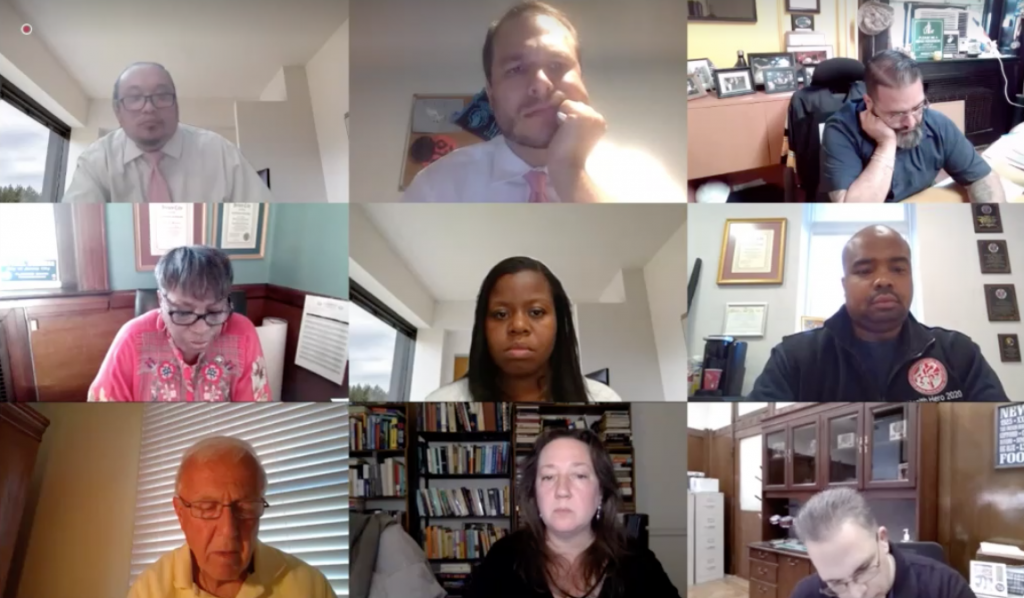 The council voted to introduce the new law unanimously on June 16.
× 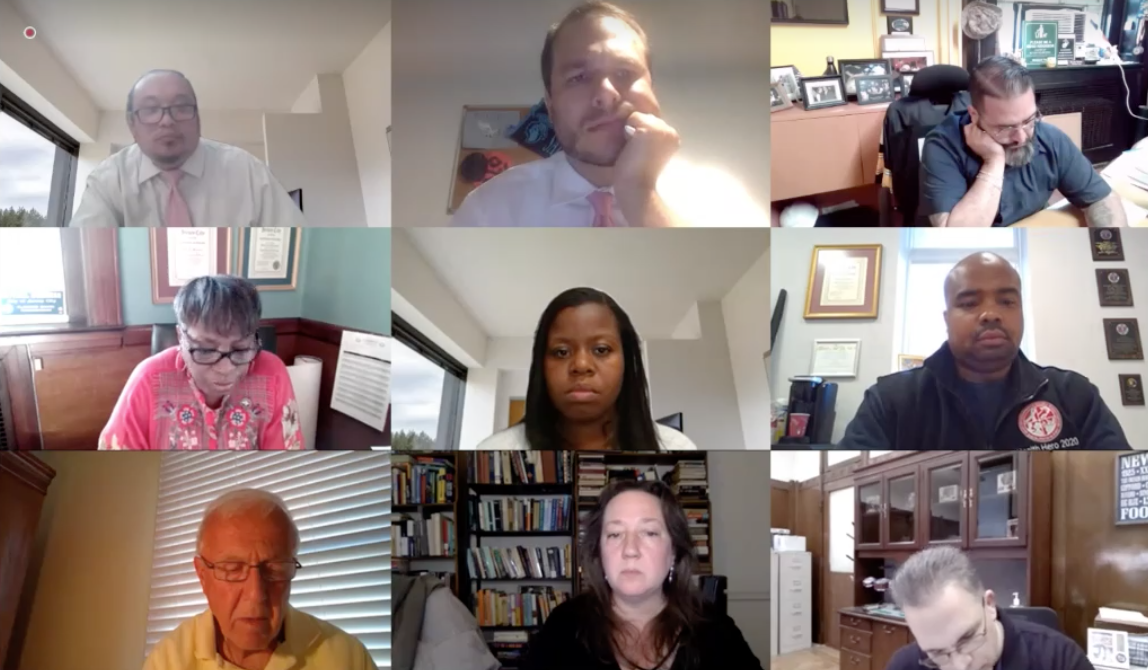 The council voted to introduce the new law unanimously on June 16.

On June 30, the Jersey City Council will consider the final adoption of an ordinance that would make single-stall bathrooms gender-neutral.

The law would require existing businesses with single-user bathrooms to change the signage on their bathroom doors to reflect that they are gender neutral. If adopted, businesses would have 60 days from the time the ordinance goes into effect to comply.

The ordinance, sponsored by Councilman James Solomon, would change the city’s construction code to mandate the same for all new construction that has single-occupancy bathrooms.

Solomon’s office began work on the ordinance in 2020 to extend Mayor Steven Fulop’s Executive Order that made all bathrooms in municipal buildings gender-neutral.

Resident Wylie Tene, 15, initially reached out to the councilman’s office in hopes of creating the citywide legislation.

‘A beacon of hope’

“All over the country we are seeing laws passed to discriminate against the transgender community,” Tene said. “Jersey City, as one of the most diverse cities in the country, has been at the forefront of inclusivity. With this new ordinance, Jersey City will be a beacon of hope to transgender folks everywhere.”

Hudson Pride Center’s Executive Director Elizabeth Schedl said the measure would go a long way to increasing the inclusivity of the LGBTQ+ community.

“These bathrooms are the most inclusive option, and they bring real health benefit to people, especially our transgender, nonbinary, and gender nonconforming folks,” she said. “Often times our trans community feels uncomfortable or unsafe in gender segregated bathrooms even when their right to use it is legally protected. In fact, about 60 percent of transgender Americans across the country avoid using public restrooms for fear of confrontation or harassment and even physical assault.”

She said that gender-separated bathrooms limit the gender expression of nonbinary or intersex individuals because there is no existing bathroom option that fits or reflects their identities, noting that gender neutral bathrooms promote acceptance and inclusivity.

“As a small business owner in one of the most diverse cities in America I strive every day to make sure my restaurant is welcoming to all people,” he said. “Before this ordinance even goes into effect, I have already made the appropriate changes to the restrooms at Luna.”

Grace Van Vorst Church’s Rev. Laurie Wurm said she too supported the ordinance. “No one should have to stand in front of a public restroom and worry that they will be humiliated by entering it,” she said. “The simple act of offering hospitality by making bathrooms clearly available to all people beginning with small, public spaces is long overdue.”

The Jersey City Council unanimously introduced the ordinance on June 16.

On June 30, the council will hold a public hearing on the ordinance before it is up for second reading and final adoption.

Council meetings have been held virtually due to the pandemic. They begin at 6 p.m. To watch live go to 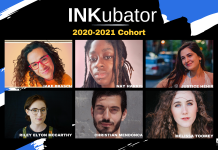