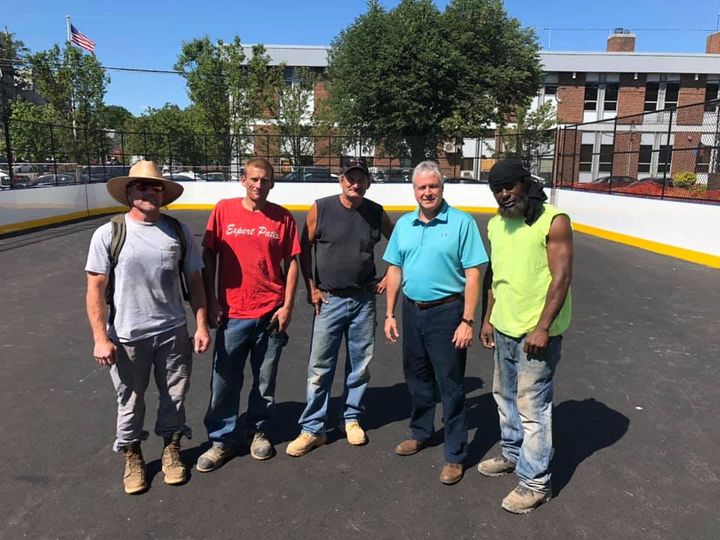 Officials cut the ribbon at the first street hockey rink in the city at Fitzpatrick Park.
×

Officials cut the ribbon at the first street hockey rink in the city at Fitzpatrick Park.

Construction on the rink, which was part of ongoing park renovations, began last October and is slated to wrap up sometime this year.

“Growing up in Bayonne, many of us always wished for a street hockey rink. Well, better late than never!” Mayor James Davis said.

The roller hockey rink will double as a basketball court.

The park will include separate playgrounds for two-to five-year-olds, and five to 12-year-olds; new swing sets and a splash park. One playground will be firefighter-themed, and one will be police-themed because the park was constructed on the site of the former Police and Fire Headquarters.

A new patio will include game tables, picnic tables that comply with the Americans With Disabilities Act, a new drinking fountain with a pet drinking feature, and pet waste stations.

Another in the works

This won’t be the only street hockey rink in Bayonne. There are plans for another to be installed at Dennis Collins Park. The downtown park is being renovated, but is first undergoing an environmental cleanup.

The city completed Phase I in 2018, which included new playground and exercise equipment, renovated tennis courts, a new volleyball court, new dog runs, new trees, and benches, among other improvements. Phase II will began after the environmental cleanup, including the construction of new basketball courts, playgrounds, handicapped entrances, and a new parking lot.

“I am so excited to see our very first street hockey rink going in at Fitzpatrick Park, with plans for another at Collins Park,” Davis said. “Ironically, Ken Micek’s Bayonne company is one of the leading North American ice and street hockey rink installers, so we are happy to see him do this work.” 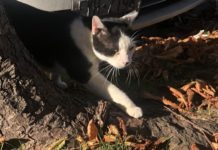 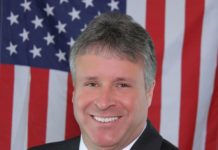 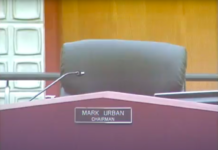