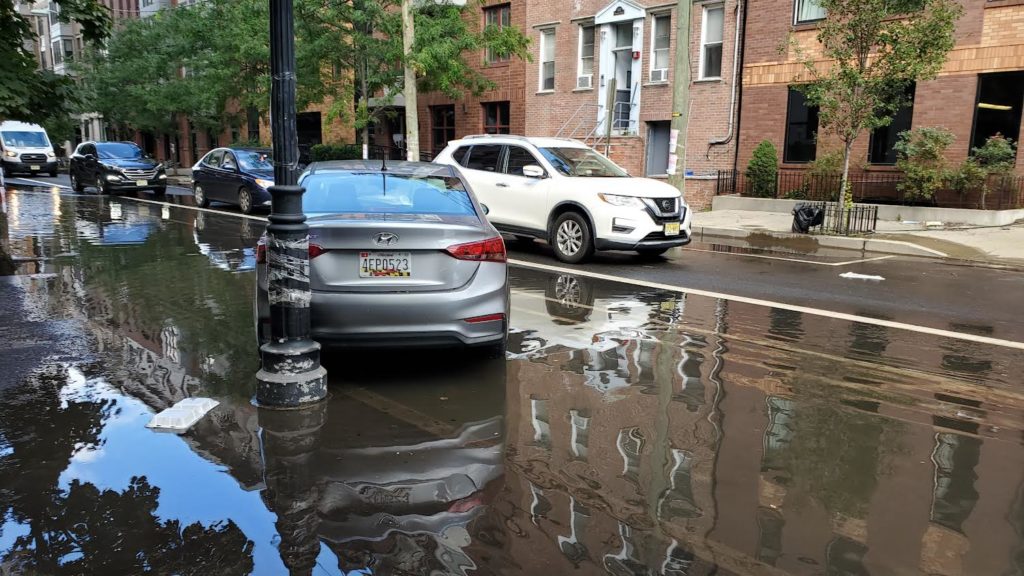 Cars were still stranded in the street in Hoboken days after Ida hit Hudson. Photo by Mark Koosau
× 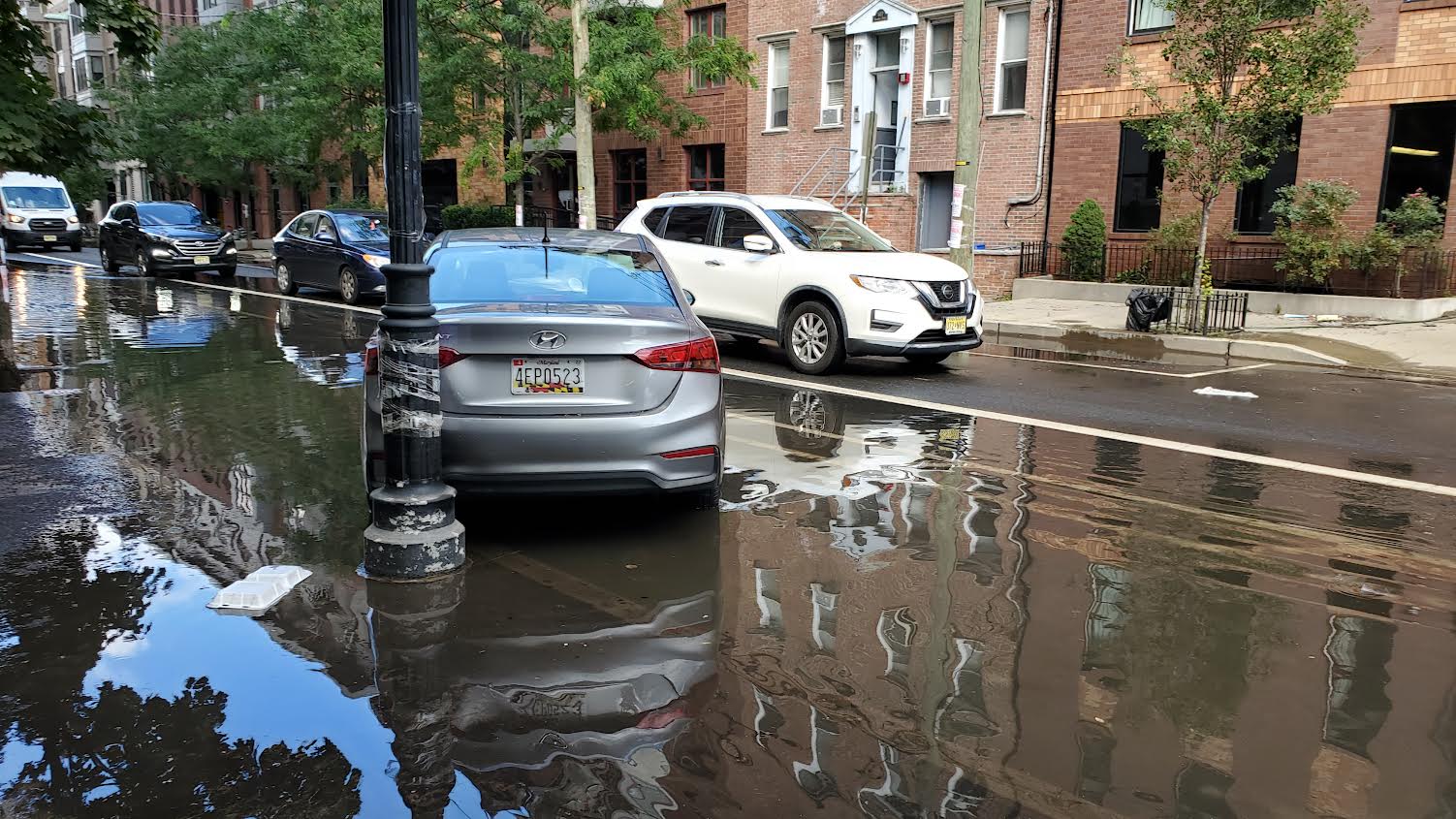 Cars were still stranded in the street in Hoboken days after Ida hit Hudson. Photo by Mark Koosau

Murphy made the announcement in a tweet on Sept. 10.

“We just received a FEMA Major Disaster Declaration for Essex, Hudson, Mercer, and Union counties for Ida damages,” Murphy said. “Residents now have access to the federal help they need to rebuild.”

Federal assistance on the way

When FEMA first approved the declaration on Sept. 5, Hudson was notably absent from the declaration which included Bergen, Gloucester, Hunterdon, Middlesex, Passaic and Somerset counties. This prompted outrage from nearly every official in the county, from mayors and county officials to state representatives and U.S. congresspersons.

FEMA toured Hudson on Sept. 7 and was processing the information from the assessment prior to making the designation. Hudson officials anticipated that the designation would come by the end of the week.

Those seeking assistance in Hudson County can now apply at www.disasterassistance.gov. Report storm damage from Ida at www.damagenj-njoem.hub.arcgis.com.

“I’m thrilled Hudson County has been provided with a Major Disaster Declaration by FEMA, an important step in unlocking critical funding to assist those impacted by Ida,” Hoboken Mayor Ravi Bhalla said in a statement on Twitter.

“This is great news,” Bayonne Mayor James Davis said in a statement. “The City of Bayonne is very relieved to learn that Hudson County has been added to the list of counties eligible for federal disaster relief. On our City website and social media, we will provide our residents and property owners with the information about how to apply for relief from FEMA.”

“Hudson County was hit extremely hard by Hurricane Ida and North Bergen was no exception,” said State Senator and North Bergen Mayor Nick Sacco. “Being included as part of a major disaster area will allow residents who were affected by the storm to apply for funds to cover temporary housing and home repairs, as well as other programs designed to help people and businesses recover.”

“The expanded declaration will allow residents in these counties to apply for funding through FEMA’s Individual Assistance and Public Assistance programs,” said U.S. Rep. Albio Sires, who represents most of Hudson County.

“The devastation left by this storm on our communities is catastrophic,” said U.S. Rep. Bill Pascrell, who represents Secaucus and Kearny. “Many of our neighbors in Hudson County need every single ounce of help that is available to them from our federal government. Homes have been destroyed, businesses upended, and lives lost in this storm across northern New Jersey. We are just beginning the rebuilding process. Federal disaster declaration lets us get resources to families and our local governments so they can commence the hard work of restoring Hudson County to where it needs to be.”

“With this declaration, Essex, Hudson, Mercer and Union counties now have access to greater federal assistance and resources to help residents, families, and businesses rebuild and get back on their feet,” said U.S. Sen. Bob Menendez.

“This amended disaster declaration will allow more communities in our state to get the critical federal assistance they need for their relief efforts,” said U.S. Sen. Cory Booker.