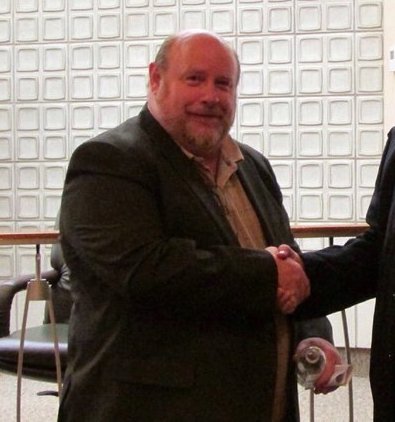 Davis did not say what the allegations were. Boyle resigned on Sept. 24.

“Earlier today, the Director of Municipal Services tendered his resignation voluntary effective immediately, and I accepted same,” Davis said. “Insofar as this is an ongoing personnel matter, there will be no further comment at this time. This situation will not affect the city’s ability to respond to the needs of our community.”

The allegations Davis is referring to stem from an alleged incident on the morning of Sept. 24. Boyle was allegedly caught recording a private conversation he was not a part of.

According to a screenshot of an email obtained by the Bayonne Community News from Business Administrator Melissa Mathews to Law Director Jay Coffey, City Attorney Donna Russo, and Mayor James Davis, Boyle allegedly recorded a conversation that he was not a part of. Boyle allegedly set his phone to record and left it next to Rich Bielinski, Maria Kaniewski, and Mathews in the Building Department.

“The entire buildings department is a witness to this, and I have photos of his phone recording,” Mathews wrote. “In addition as I was walking to hand it over to the law department I ran into Tim and handed him the phone acknowledging that I was aware he was recording and that it was illegal.”

New Jersey state law requires one party consent when recording a conversation, meaning that someone can record a conversation as long as they are a part of it. According to the email, when Boyle was presented with the phone, he allegedly said: “Sometimes you have to know what’s going on.”

Mathews ended the email by saying she would report it to the proper authorities, which she did by later filing a police report and forwarding everything to the NJ Attorney General’s Office. She did not comment further.

Boyle was named in Mathews’s gender discrimination suit against him, former Assistant Business Administrator Mark Bonamo, the city and other officials. While a judged dismissed Boyle and Bonamo from the case recently, Mathews will likely file an amended complaint.