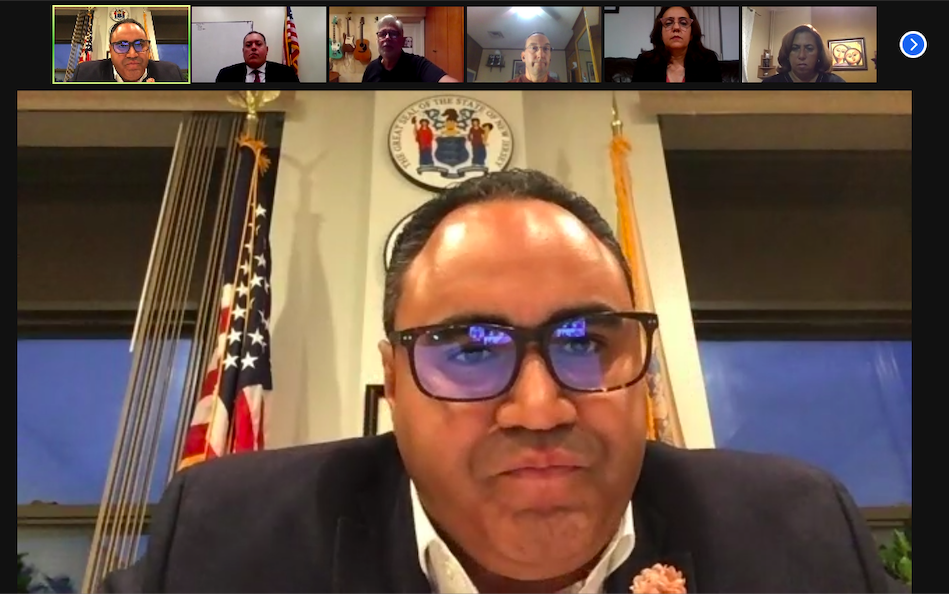 The WNY Board of Commissioners made the appointment via Zoom at its Oct. 6 meeting.
×

The WNY Board of Commissioners made the appointment via Zoom at its Oct. 6 meeting.

The resolution appointed Baez to the new role but did not specify Castaneda’s role. Mayor Gabriel Rodriguez confirmed that Castaneda would be Special Projects Manager.

“This is a change that we’re doing to move the administration forward,” Rodriguez said. ”We’re restructuring our roles. Jonathon [Castaneda] will now be in charge exclusively of special projects, something that he is absolutely very good at, which is one of the reasons why we decided to do this.”

Castaneda has played a central role in many special projects in the town in the past, which prompted the move, according to Rodriguez.

“I appreciate the attention he gives a project,” Rodriguez said. “Now he has the ability to solely focus on our projects. I think this should be an absolute step in the right direction to address global projects that we have not yet done for many reasons. He is a driving force behind our special projects, which is why he’s been assigned to that.”

“Luis [Baez] is obviously just as important, which is why we’ve assigned him to now be our Business Administrator, dealing with personnel and other issues,” Rodriguez said. “So now it’s basically a separation of duties for both of them. And I welcome Luis to his new role, a role that he’s already been doing. But now he’ll be much more easily able to do it.”

According to Rodriguez, there are no plans at this time to fill the now vacant position of Assistant Business Administrator.

Bias incidents on the rise in NJ