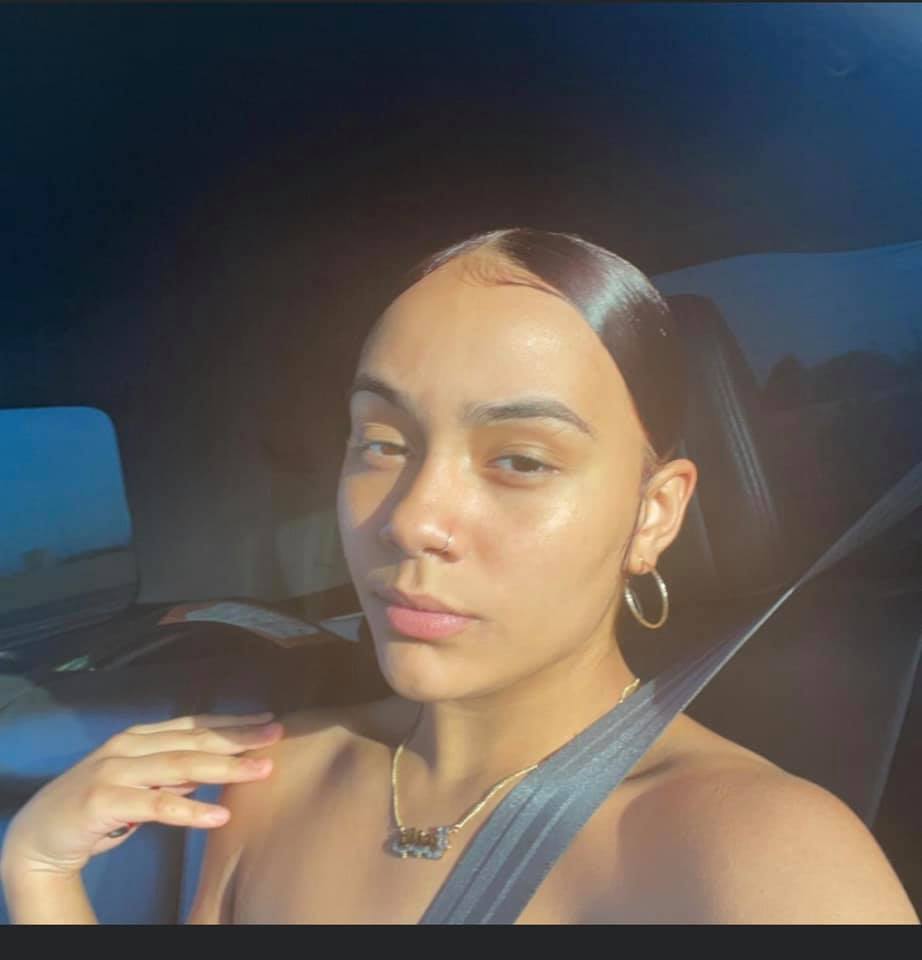 The Union City Police Department is asking for the public’s help in locating a missing girl.

According to the UCPD, Cintron left Union City on Nov. 10. Authorities said she may be with another juvenile female. Her possible destination was apparently Jersey City or the Bronx.

Jersey City and Hoboken may, at long last, link their bike...