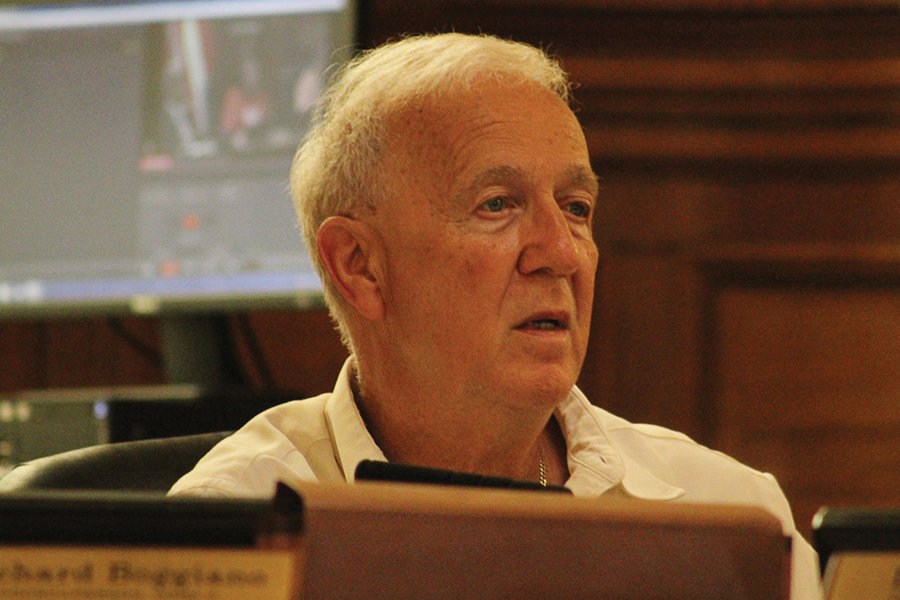 Councilman Rich Boggiano has won reelection for the Jersey City Council to represent Ward C, defeating a challenger in a runoff election on Tuesday for a third term in the city.

A former marine and police veteran who was first elected in 2013, Boggiano defeated challenger Kevin Bing, the former president of the Journal Square Community Association, in the runoff. According to unofficial results, Boggiano received 1,733 votes compared to Bing’s 1,237.

“Thank you to the people of Ward C for decisively voting to re-elect me and allowing me to continue serving our community” said Bogginao in a statement. “I love Jersey City and I’m excited to continue working hard for my constituents and delivering the leadership they deserve.”

Boggiano ran on quality of life issues in the runoff such as clean streets and parks. He also had lots of backing in his campaign, including the Mayor Steve Fulop slate that he ran on this year and endorsements from the Hudson County and Jersey City Republicans.

Bing ran as the progressive candidate in the election, putting his focus on affordable housing and traffic safety, and had the backing of progressive figures in the county such as Councilman James Solomon and the Progressive Democrats of Hudson County.

“Losing is a part of politics,” Bing said on Twitter as he conceded. “The best thing you can do from it is learn. That’s what we do now. Thanks to everyone who supported this race. We’ve got a lot to be proud of.”

The runoff for the Ward C seat took place after no candidates secured a majority of the vote in the general election last month, which was a three way race between Boggiano, Bing, and challenger Tom Zuppa, a former Hudson County assistant prosecutor. Zuppa, who had challenged Boggiano, ultimately came around to endorse the incumbent in the runoff.

The runoff ensures that Mayor Fulop, who won reelection for a third term as Jersey City’s top official, gets to keep a 7-2 supermajority on the City Council for the next four years.