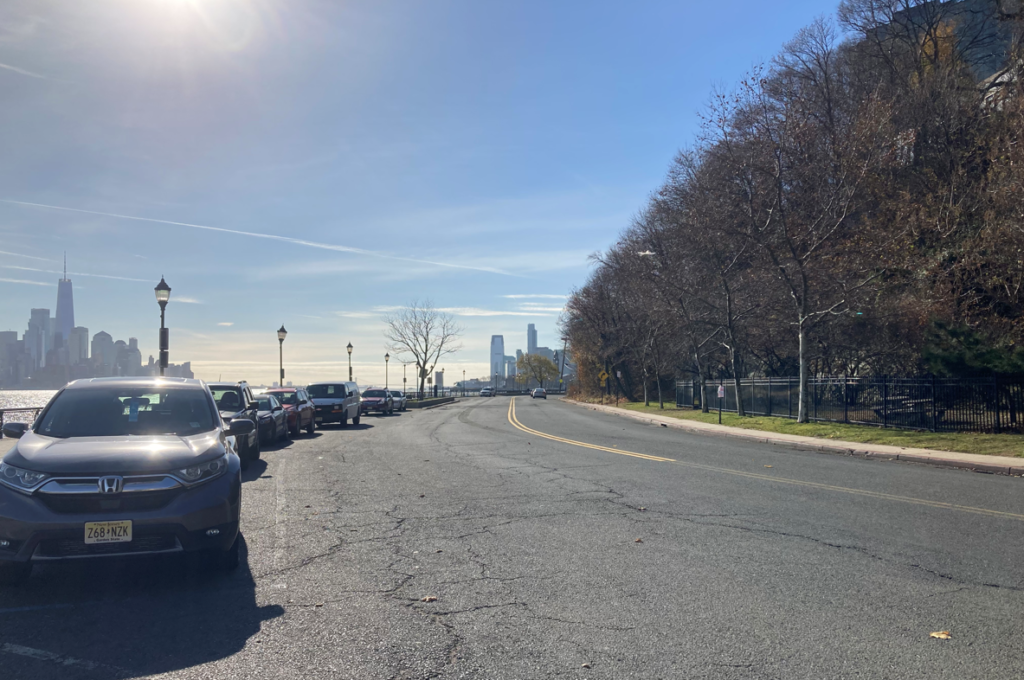 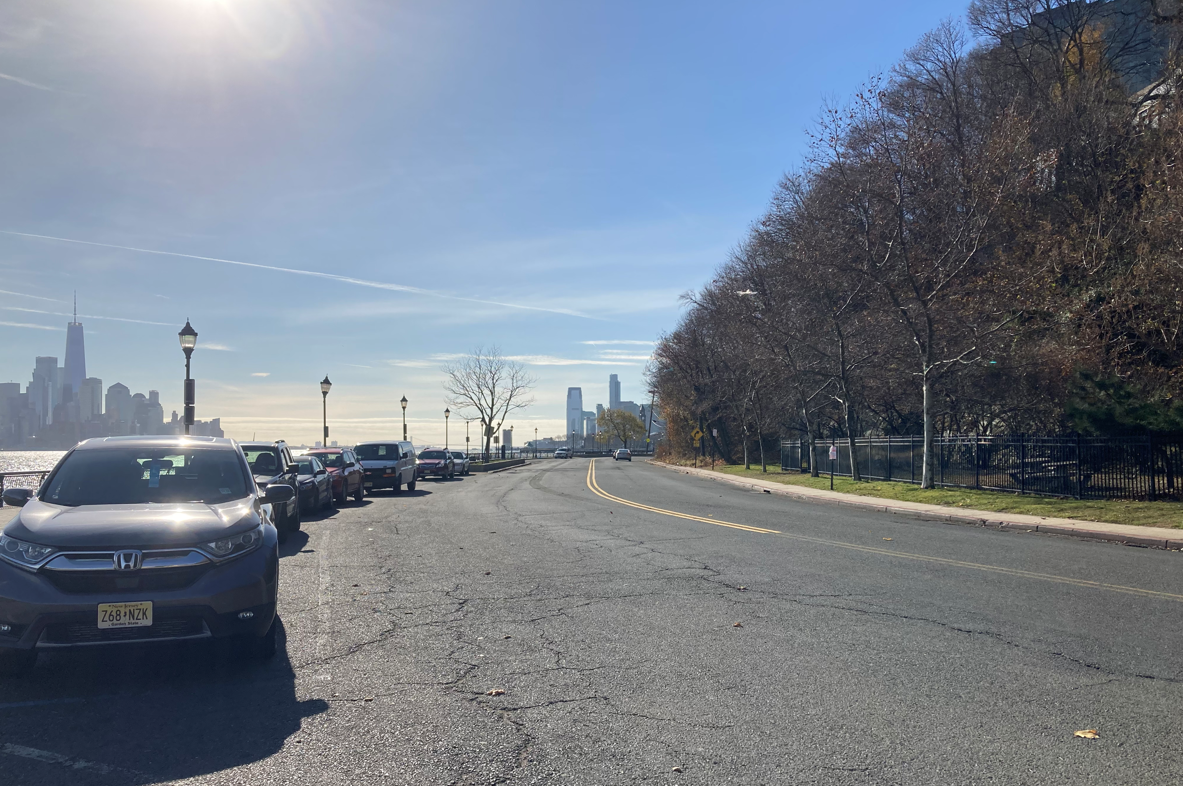 Over the next two years, the City of Hoboken will renovate certain areas of its picturesque waterfront, providing better access along Sinatra Drive and to the recently acquired property formerly known as the Monarch Site.

“These projects will be transformative for the city’s waterfront and will ensure that it is accessible to all our residents and visitors,” said Mayor Ravi S. Bhalla. “I look forward to launching the public planning process for upgrades to Sinatra Drive and the Monarch property so that we can improve our publicly accessible waterfront for all to enjoy.”

This month, the city awarded a contract to Kimley-Horn to begin the planning and design of upgrades to Sinatra Drive from 4th Street to 11th Street that will ultimately transform the city’s waterfront boulevard.

Sinatra Drive improvements will include milling and paving the roadway, safer pedestrian crossings, a physically separated bikeway, ADA-compliant curb ramps, green infrastructure, and drainage improvements. These upgrades will help the city achieve its Vision Zero goal of eliminating all traffic-related deaths and injuries by 2030.

Additional streetscape improvements may also be incorporated into the project after the city engages in a public planning process set to begin next year.

Also, next summer, the city will launch an open public planning process for the future design of permanent open space at the waterfront property at 1501 Shipyard Ln., known as the former Monarch Site.

This spring, the city will make short-term improvements to increase access to the Site, acquired through a three-way land swap agreement with the Applied companies last fall.

Specifically, the city will improve the access and safety of the Site by installing a walkway on the west side of the property along Shipyard Lane between Frank Sinatra Drive and 15th Street to connect the existing waterfront walkway on those streets. The city will also remove the former fenced-in trash storage area, replace the fence along the waterside edge of the walkway, upgrade fencing along the waterfront boundary of the gravel portion of the Site for safety and security.

Other upgrades will include modifying the curbs and sidewalks alone the site, debris removal, and cleanup of the existing gravel surface.

Upon completion of these projects, Hoboken’s Green Circuit will be continuous along the Hudson River waterfront from Pier A to the 14th Street Ferry Terminal.