Alain Bouaziz, a 69-year-old and a French citizen and resident of the United Arab Emirates, pleaded guilty 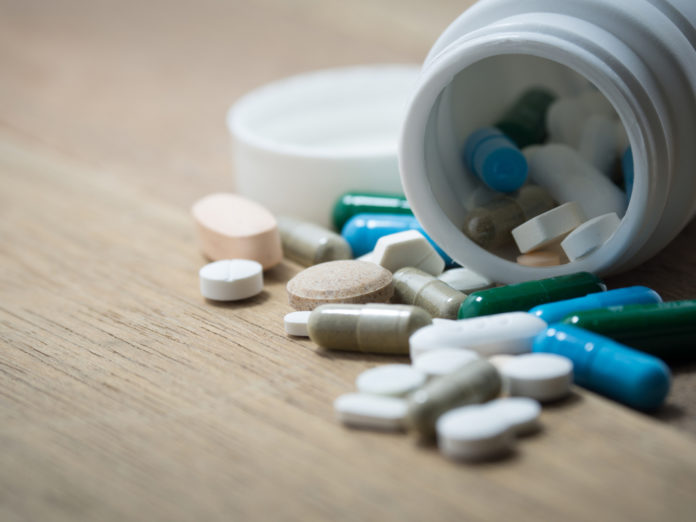 A French national and executive of a Secaucus-based pharmaceutical company has admitted making false statements to gain control of the rights to sell a weight-loss drug in the United States, according to U.S. Attorney Philip R. Sellinger.

Alain Bouaziz, a 69-year-old and a French citizen and resident of the United Arab Emirates, pleaded guilty before U.S. District Judge Evelyn Padin in Newark federal court to an information charging him with one count of making false statements to the U.S. Food and Drug Administration.

According to documents filed in this case and statements made in court, Bouaziz represented himself to be the chief operating officer of Hexim Pharmaceuticals. Hexim, a company headquartered at 600 Meadowlands Parkway in Secaucus, was previously known as Alkopharma USA Inc.

According to the U.S. Attorney, beginning in February 2018 Bouaziz submitted forged documents and made false statements to the FDA to try to gain control of Sanorex, a weight-loss pharmaceutical owned by a major international pharmaceutical company. Bouaziz sent letters and documents by email and in hard copy to the FDA falsely stating that Hexim had purchased the New Drug Application for Sanorex and requesting a meeting about marketing Sanorex in the United States. These representations were false because neither Hexim nor Alkopharma owned the rights to distribute Sanorex.

The count of making false statements is punishable by a maximum term of five years in prison and a maximum fine of up to $250,000, or twice the gross gain or loss caused by the offense, whichever is greatest. Sentencing is scheduled for December 14.

U.S. Attorney Sellinger credited special agents of the Food and Drug Administration, Office of Criminal Investigation, under the direction of Special Agent in Charge Fernando P. McMillan, with the investigation leading to the guilty plea.

The government was represented by Assistant U.S. Attorney Hayden M. Brockett of the Health Care Fraud Unit in Newark.